Bistro Kokoriko | Where to eat in Krakow

French Restaurant in a hidden street

Bistro Kokoriko is not easy to find despite its very central location, only less than 5 minutes walk from Wawel Royal Castle and less than 3 minutes from the Central Market Square. 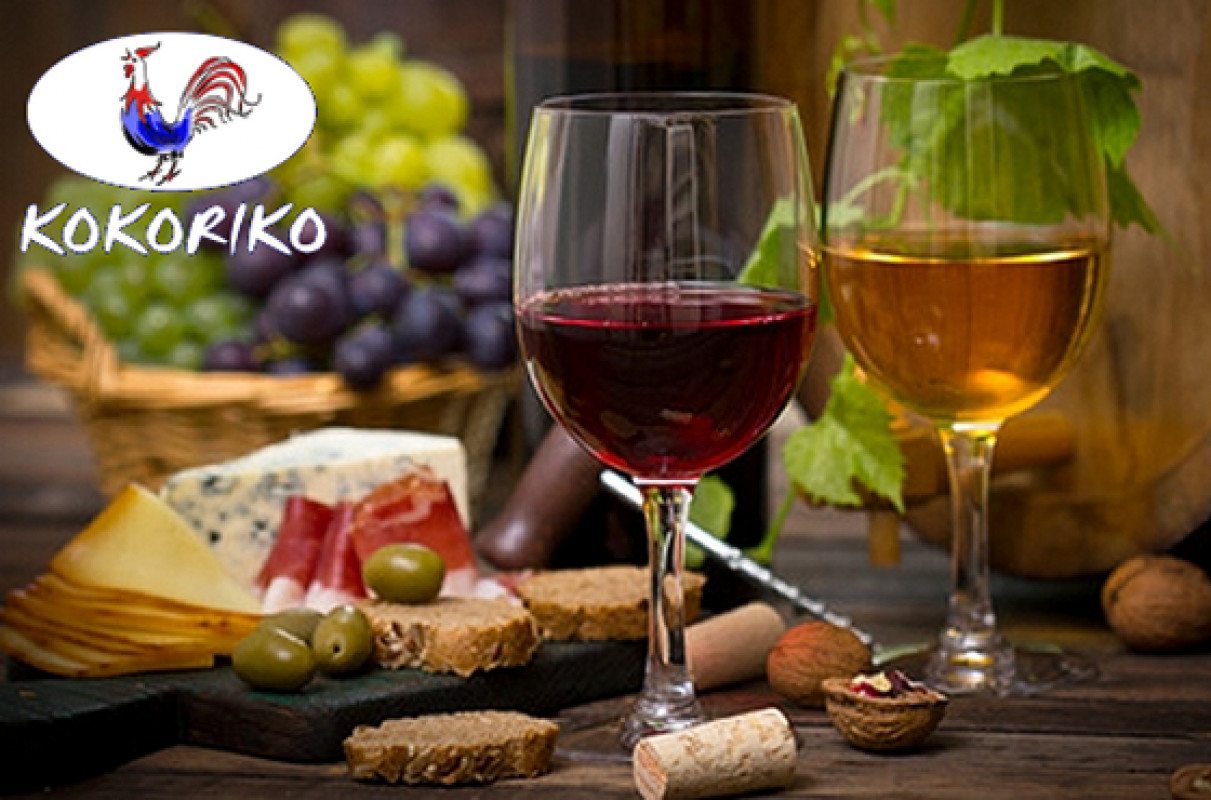 It is located on Poselska and is at the end of a very small alley. You can easily miss it if you're not careful! Kokoriko is obviously the Polish way to write "Cocorico" which is known in English as "cock-a-doodle-doo", the "scream" of the rooster, the French emblem and symbol.

To illustrate it, below is the first thing you see when you step in the restaurant: 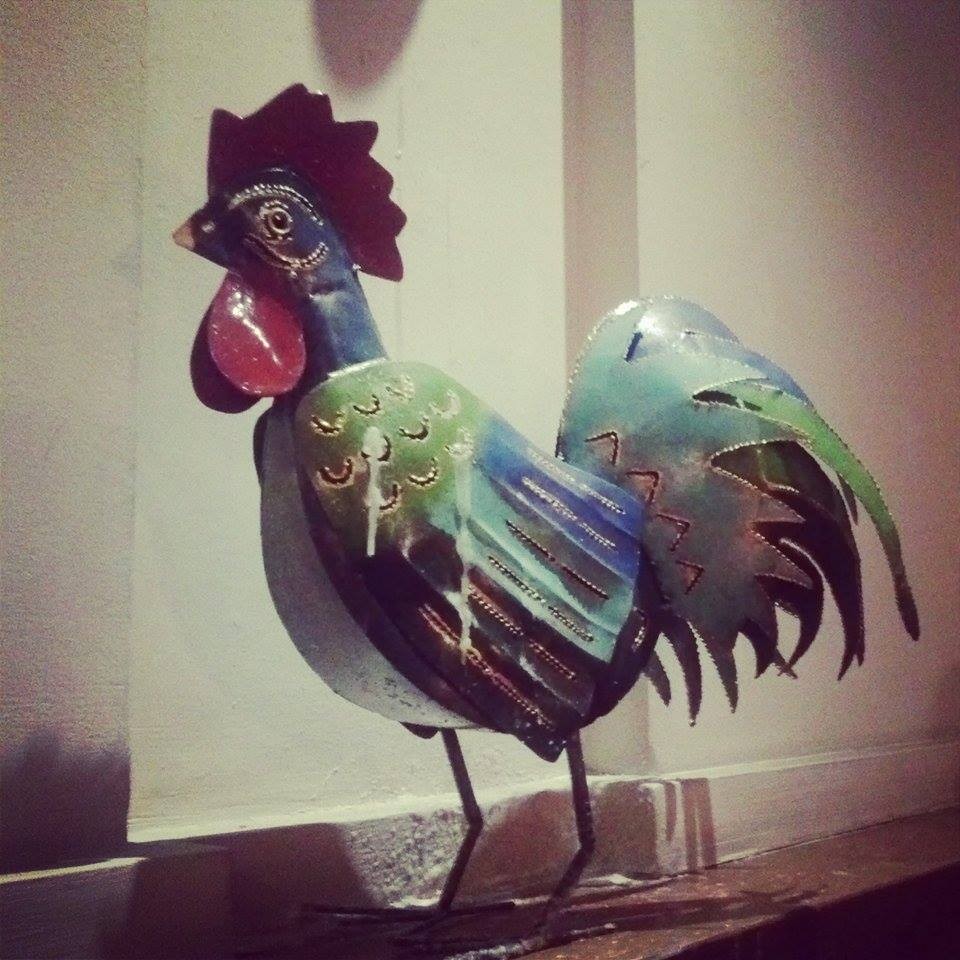 The menu offers a large variety of French specialties and some not really french such as couscous. I went there last week (November 2014) and enjoyed famous French escargots (snails), Moroccan couscous which by the way is huge and you really need to bring an appetite if you have the ambition to finish it! Different crèmes brulées flavours as a dessert. The chef is a French native and was very friendly. We exchanged a few words in French. 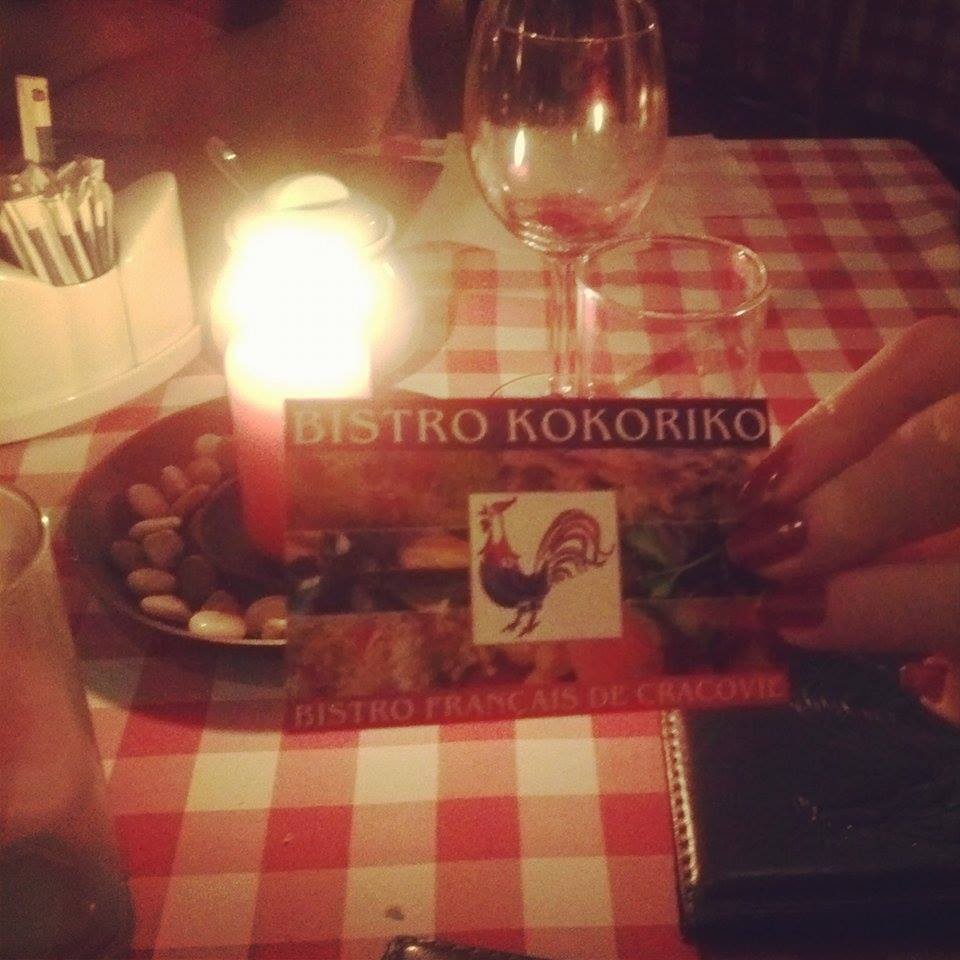 Place was surprisingly empty apart from our table and a couple eating in a corner. Waitress was very friendly but appeared to be a bit too joyful (probably was expecting a very quiet night and had a bit too much wine before... ). I didn't mind though as she was very helpful and enthusiast. 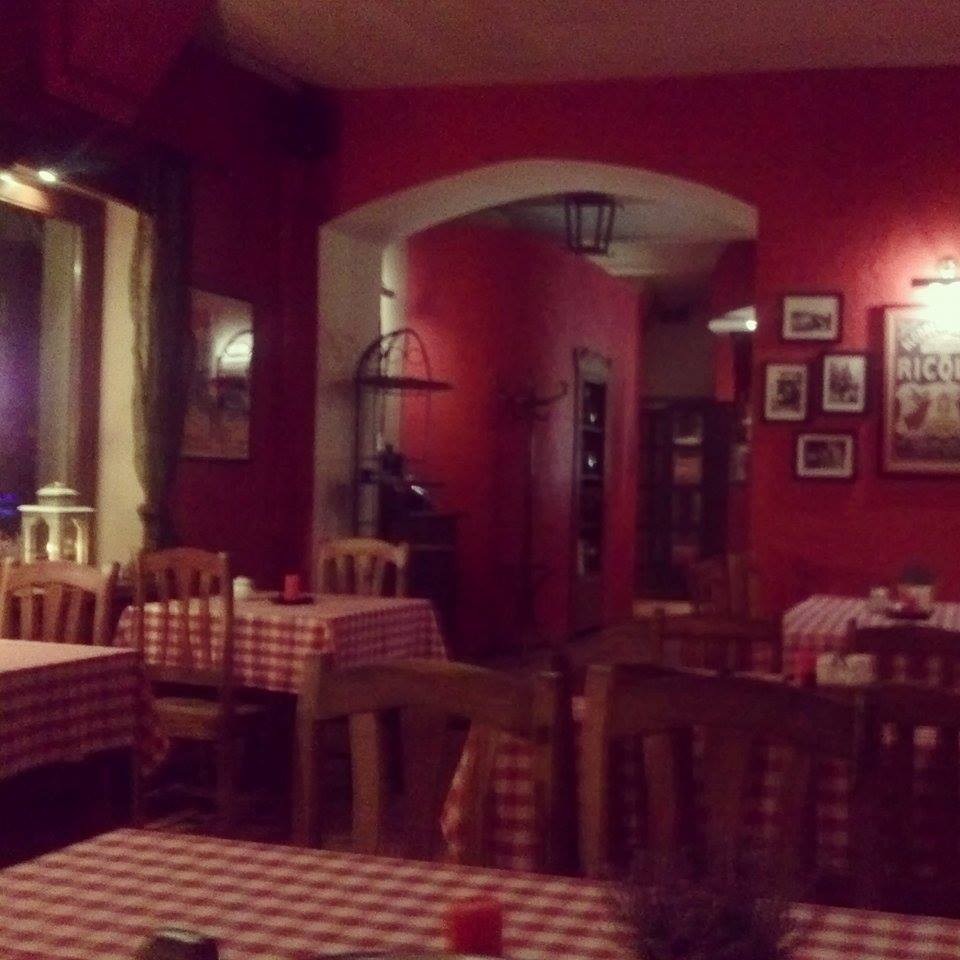 Decoration is simple but nice, typical French music is being played all night long (Edith Piaf, Georges Brassens, Vanessa Paradis... ). Those below are regional flags of different French regions. 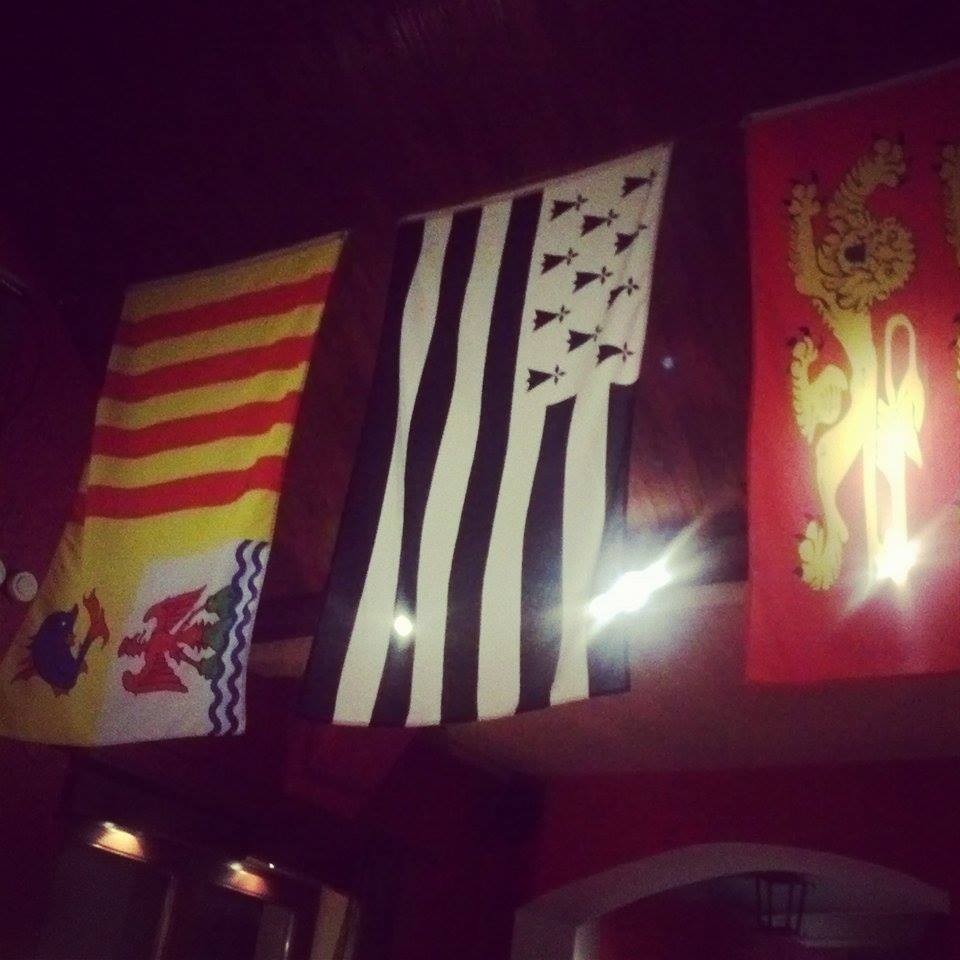 If you like French food this is definitely a place to stop by, Bistro Kokoriko also organises punctual events, for example for "Beaujolais Nouveau" which will be next week or so. Bon appétit! 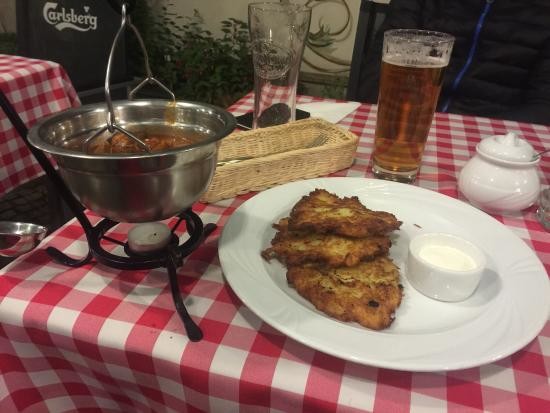 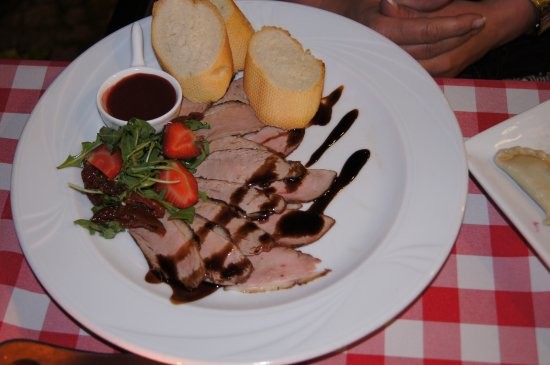 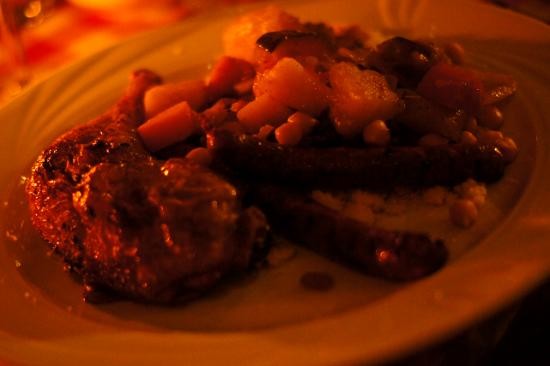 Do you know Bistro Kokoriko? Share your opinion about this place.

View all Erasmus in Krakow