Old town of Krakow | What to see in Krakow

As I reside in Warsaw, I sometimes think about travelling. Usually just out of the city. Polski bus is a famous Polish transport company. Polski bus is a cheap company and does not charge much money for a ticket. It provides trips around the Central Europe but mainly inbound travelling. That means travelling within the country. For example, you can go from Warsaw to Gdansk, from Wroclaw to Torun and so on. That is why once in a month I try to travel somewhere to change the atmosphere and see the Polish culture and lifestyle.

Anyway, I decided to go to a charming city Krakow. Frankly speaking, this city is a Polish pride. Majority of Polish people praise and love their magnificent city Krakow. If somebody ask me is Krakow a magnificent city? or Is Krakow worth to visit? I will certainly reply "Yes".

First of all, it has a tremendous number of values. And one of the values is historical value. The beginning of Krakow history starts with first settlement of Stone Age. It was proven by archeologists. Wawel Hill was the first place where Polish tribes stared their cultural live. It was sort of village or hamlet. Over the years, it has been developing and reached the status as the busiest trading centre in Slavic Europe. Later, in 1257 Krakow achieved the status of a civilized city. Then, Krakow went through many historical periods such as: "Piast dynasty", "Duke of Krakow", "Jagiellonian dynasty", "Polish-Lithuanian Commonwealth" and three republics. In addition, the city survived from the World War I and the World War II. Therefore, Krakow is the most valuable city for Polish nation and famous, as well. Moreover, Krakow was the capital of Poland for a long time.

Secondly, Krakow has limitless architecture beauty with such styles as: Renaissance, Baroque, Gothic, Romanesque and Classicism. When I got in Krakow, I instantly went to its old town. It is believed to be an amazing, historic centre. You may see countless amounts of attractive and simply wonderful buildings and monuments. The first is St. Mary Basilica which is built in Polish-Gothic architecture style. Due to many invasions, the church had been reconstructed many times. Nowadays, it looks just perfect and beautiful. The last time St. Mary Basilica was built of bricks not to demolish by attacking nations. Till now, it remains built with firm bricks. This is my favorite church in Krakow. 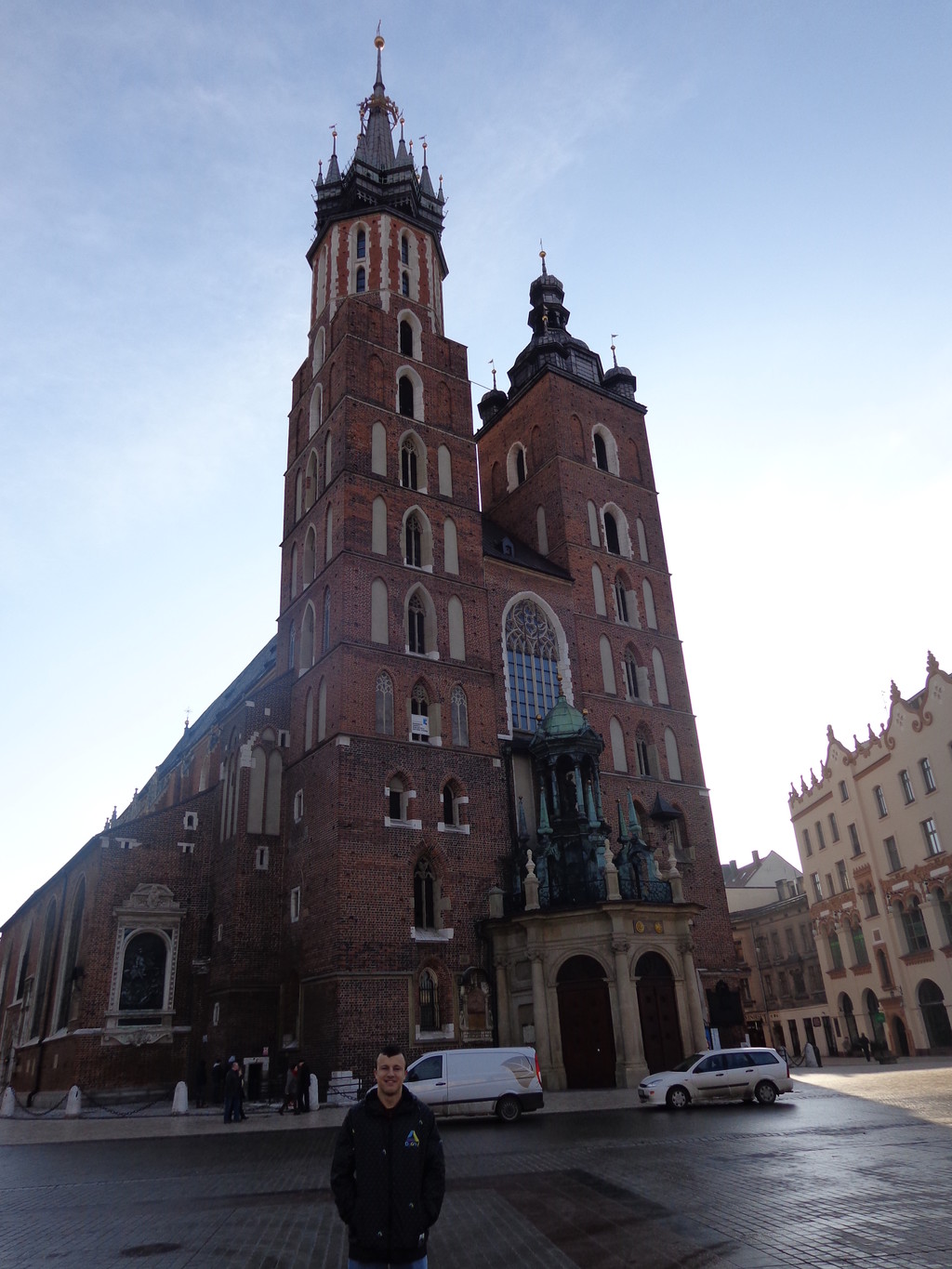 The other terrific place is Wawel Cathedral which is located on the Wawel Hill, the place where history of Krakow begins. In fact, it is the Polish national sanctuary. Over several centuries, many notable people had been ruling the country there. Obviously, the Wawel Cathedral was the faith for Polish nation in a successful future. 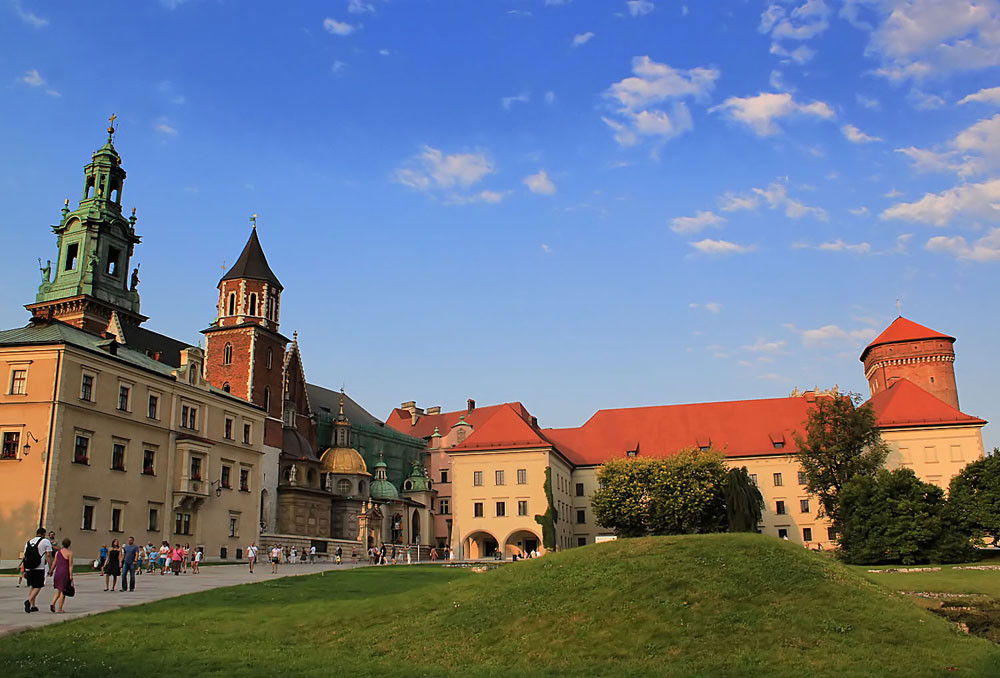 The next one is Market Square which is located directly in the middle of the old town. You may find many touristic goods there. It used to be a political place. 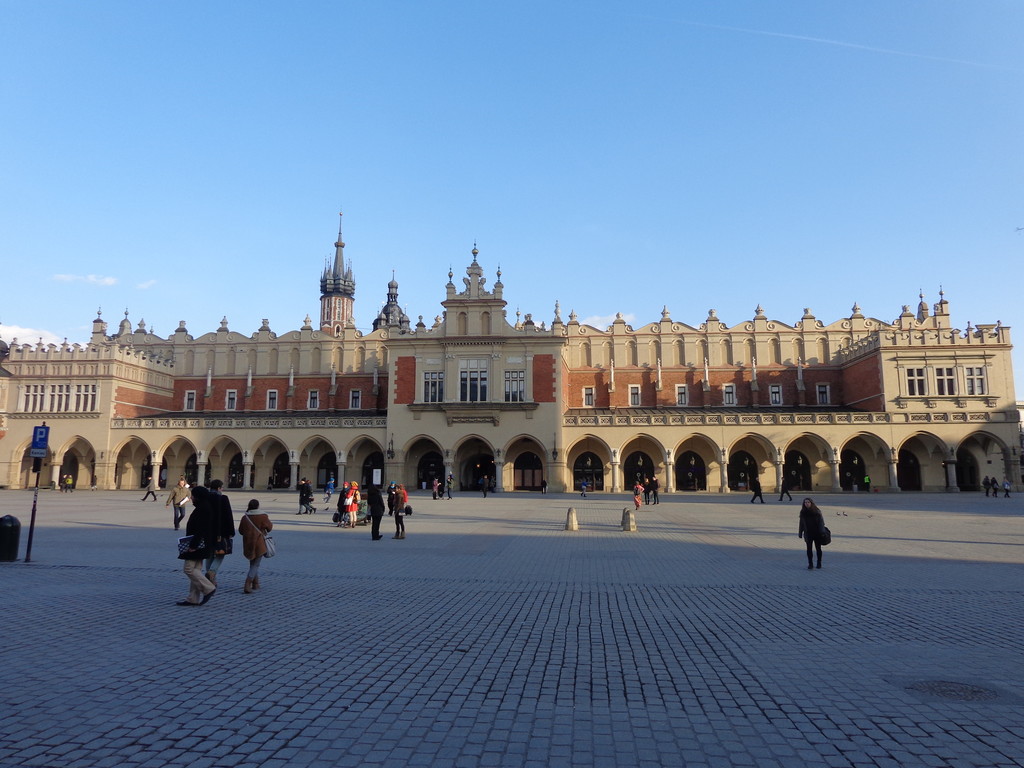 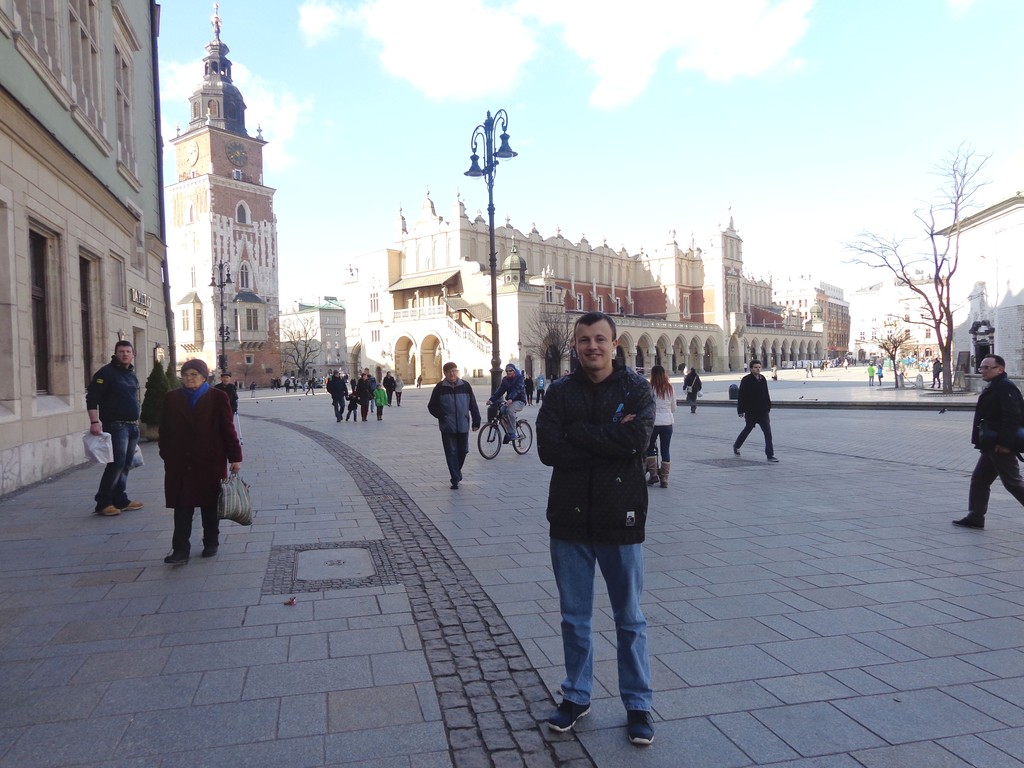 You cannot miss the pride of Krakow while walking to the old town. The Grunwald monument was dedicated for those who were fighting for Krakow during the "Battle of Grunwald". After the victory there was a great Polish-Lithuanian Commonwealth. The photo of Grunwald monument is below. 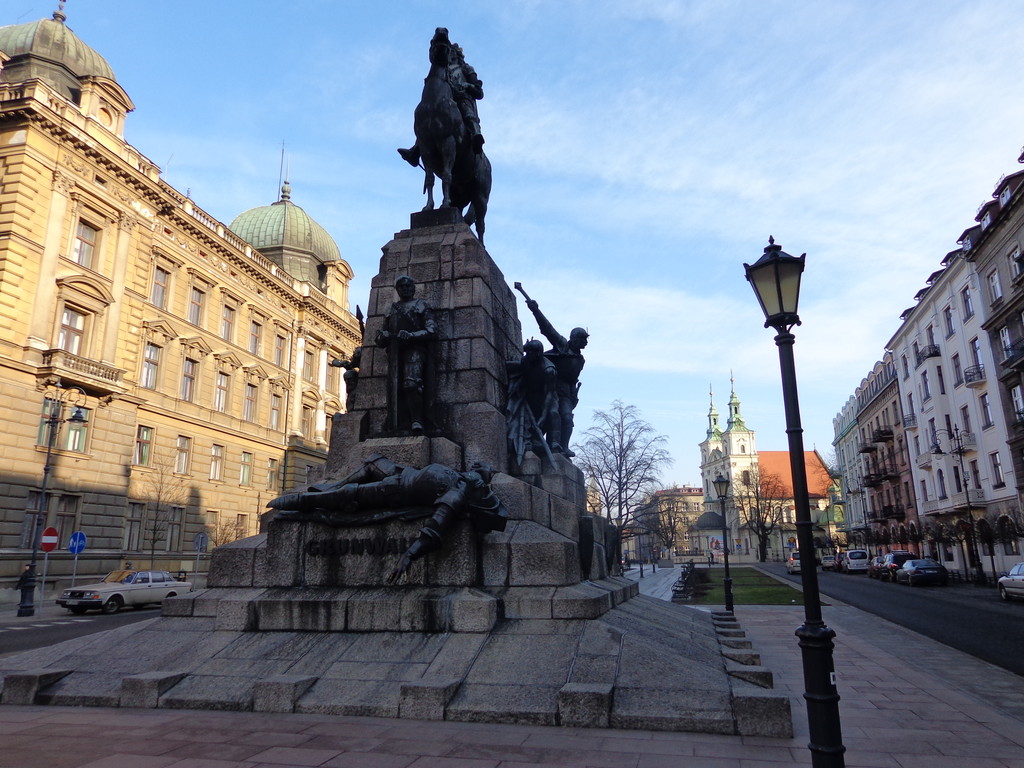 Apart from the old town of Krakow, there are billion interesting and historic places which are worth to see. Therefore, Krakow is listed in UNESCO. In addition, there are plenty museums for different subjects.

The last value is popularity of tourism. Due to history and culture of Krakow, it is considered that Krakow is the best touristic city in the Eastern Europe. Thus, economy is growing higher. I believe, that is the reason why city is developing quite enormously. Also, profit goes higher because of great amount of tourists from the European Union. I saw them admiring the beauty of Krakow. Even the capital Warsaw goes second if is compares to Krakow.

In the end, I do like travel in my spare time. I think to make a break in your routine life is quite useful. Anyway, I explored Krakow as mush, as I could. Likewise, I should say Polish culture is very rich and worth to familiarize with. People from different countries of the European Union come over to see Krakow's pride and glory. It is worth to note that the Western Slavic peoples had built the flawless city with a potential economic growth. Due to Polish people and their numerous achievements, Krakow is the best touristic city of Poland, by far.

Do you know Old town of Krakow? Share your opinion about this place.

View all Erasmus in Krakow