Terreiro do Paço | What to see in Lisbon

Terreiro do Paço, ou Praça do Comércio, is one of the biggest squares in Lisbon and in Europe. It's name comes from the commerce that happened here. It is located right in front of the Tagus river, and in the heart of the city's historical center. It is really wide, and magnificent. In its center you have the statue of King José, the reigning king during the Marquês de Pombal reconstruction of downtown Lisbon after the 1755 massive earthquake that affected the city. 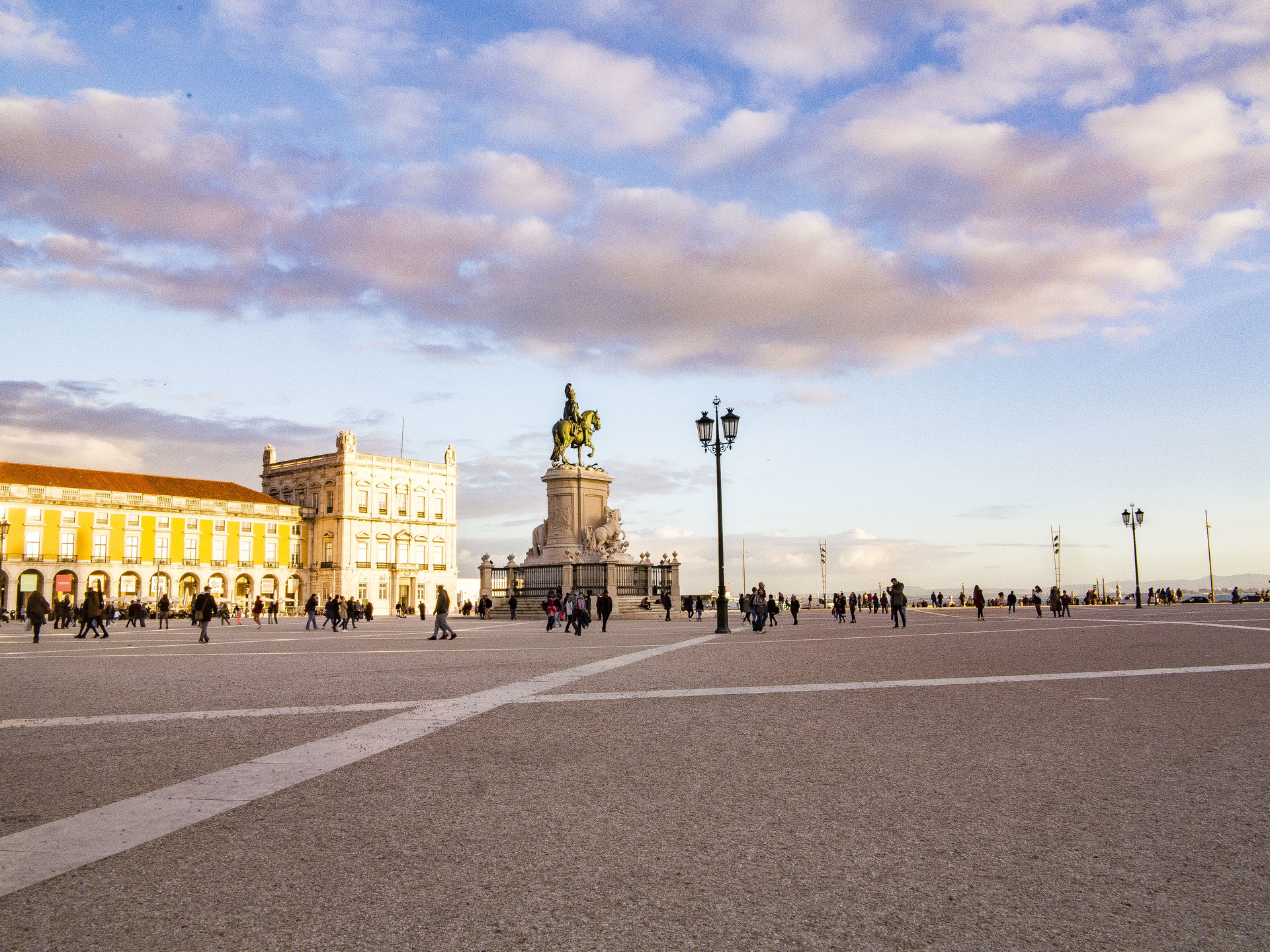 In the north side of the square you have the Rua Augusta Triumph Arch, which has some big statues on top of it, which can look like they are welcoming you to Lisbon in a majestic way. 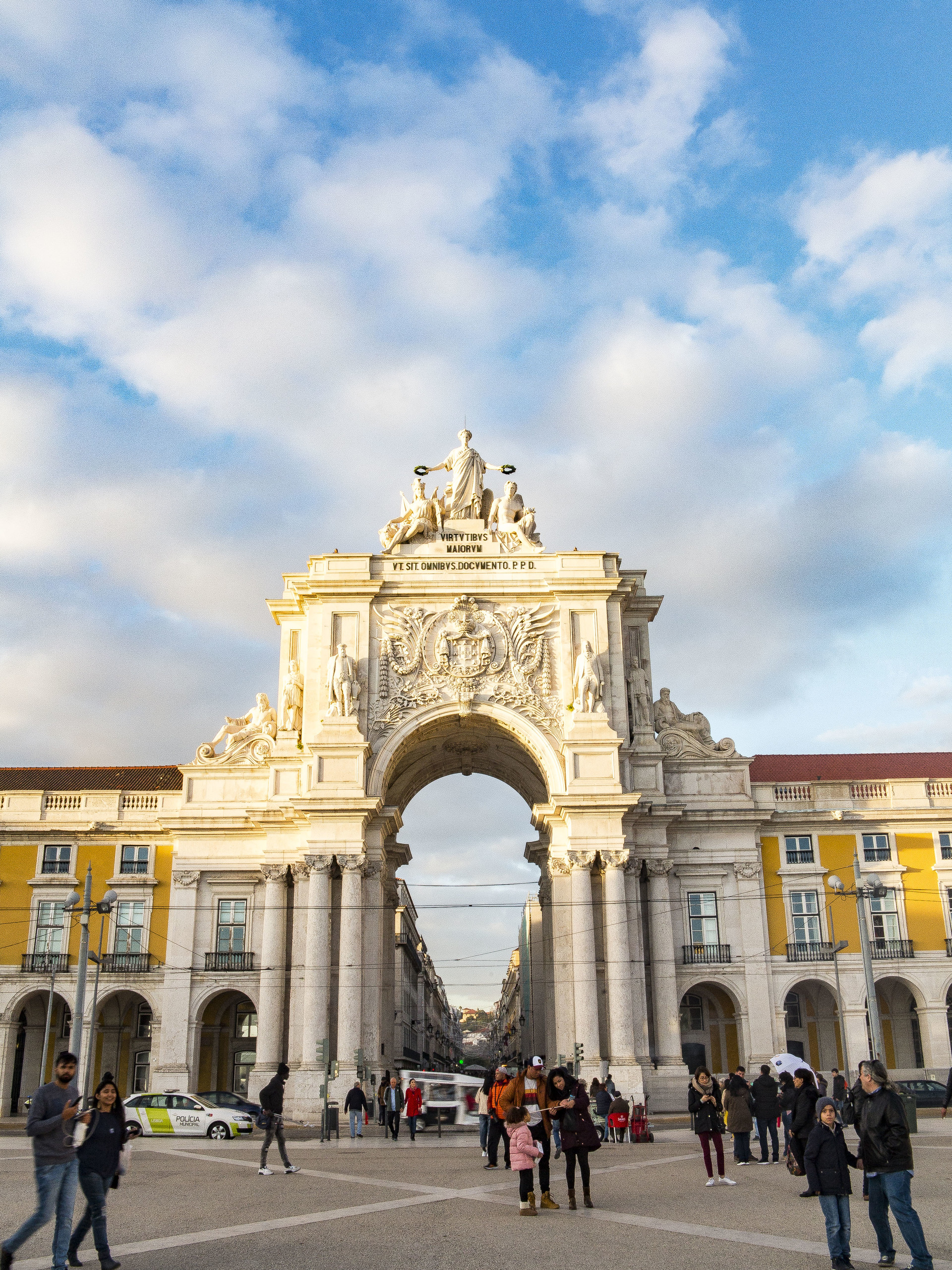 There is a pier on its south side, where navigators would say farewell to the country, or arrive to it, in many of the Portuguese adventures over its 800 year history, such as the discoveries. But the two pilars that stand there now were put there to mark our country's troops going to the Ultramar War, a war that was fought between Portugal and its African colonies in the sixties and the seventies.

But moving on, nowadays this square is full of restaurants and shops. On the weekends cars cannot pass through it, so enjoy a really wide and clean square to take a walk!

Thank you for reading!

Check out more articles on places and experiences in Lisbon here! 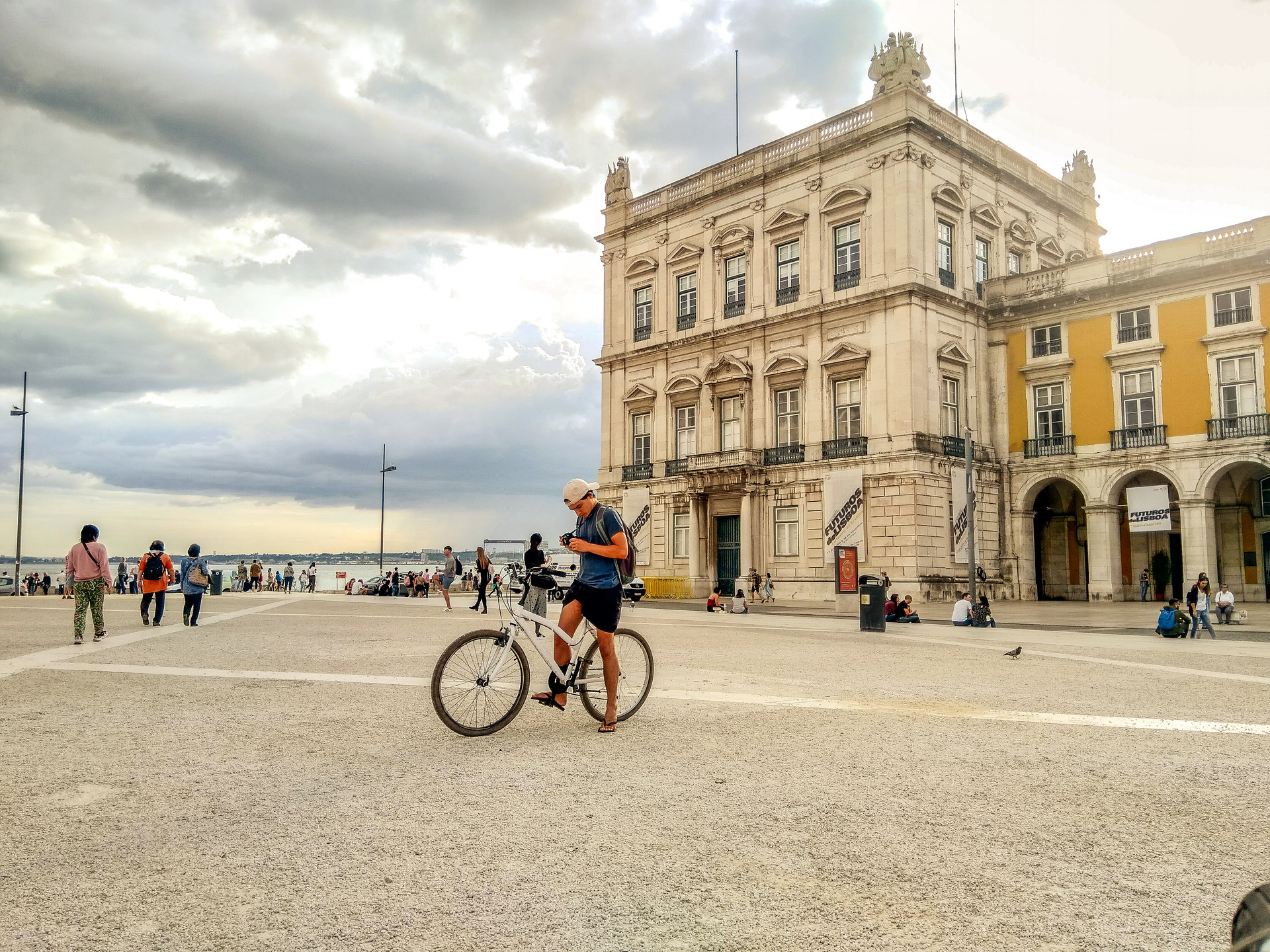 Do you know Terreiro do Paço? Share your opinion about this place.