Lisi Lake | What to see in Tbilisi 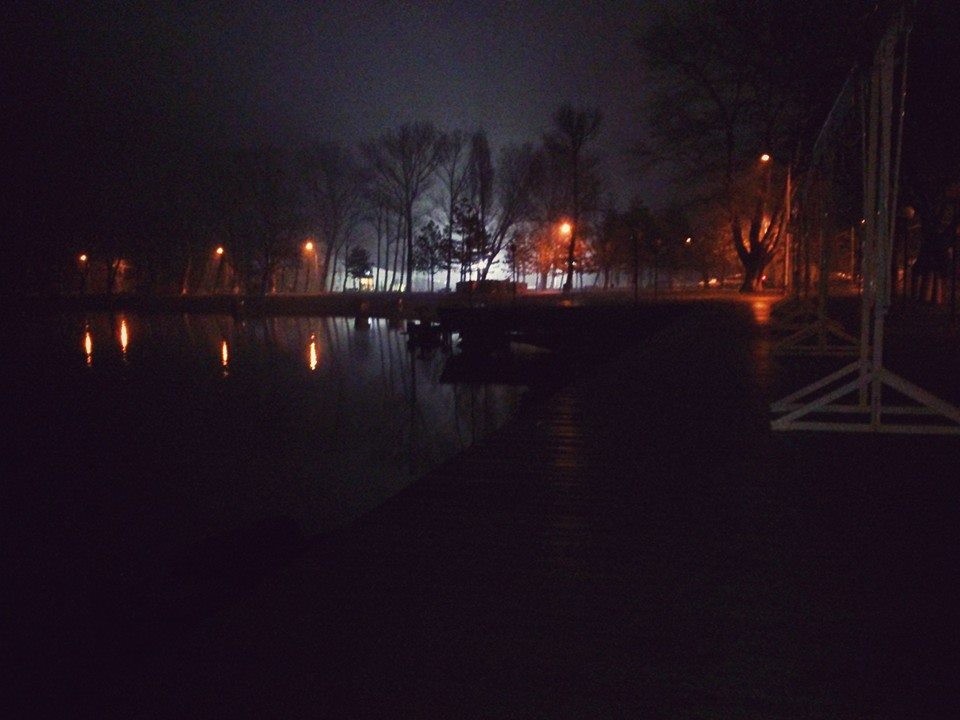 Lisi Lake is a small lake in Tbilisi, Georgia. The landscape is arid and rocky. There are trees on one side and bushes on another half. There are many species of exotic birds as well as turtles, foxes, hares, snakes, frogs...

Place for hanging out

It's an excellent place to visit with friends, have a picnic, just hang around. You can swim and get tanned in summer as the water is warm and great. People go there to cool off and relax. They go there to run and exercise and live a healthy fit life, too.

Visiting Lisi Lake is a great idea in any time of the year. It is very beautiful in the evening and at night because of the lights that is reflected on the water.

My visits on Lisi Lake

My aunt and her friend took us there with my sister. It was a long time ago. It was summer and many people were there relaxing and stuff. However, no one really swam in the lake because it was kind of dirty and some people were just fishing somewhere in the middle of the lake with their boats. And when the sun came down the landscape was really amazing with the boats and lake and last rays of the sun. 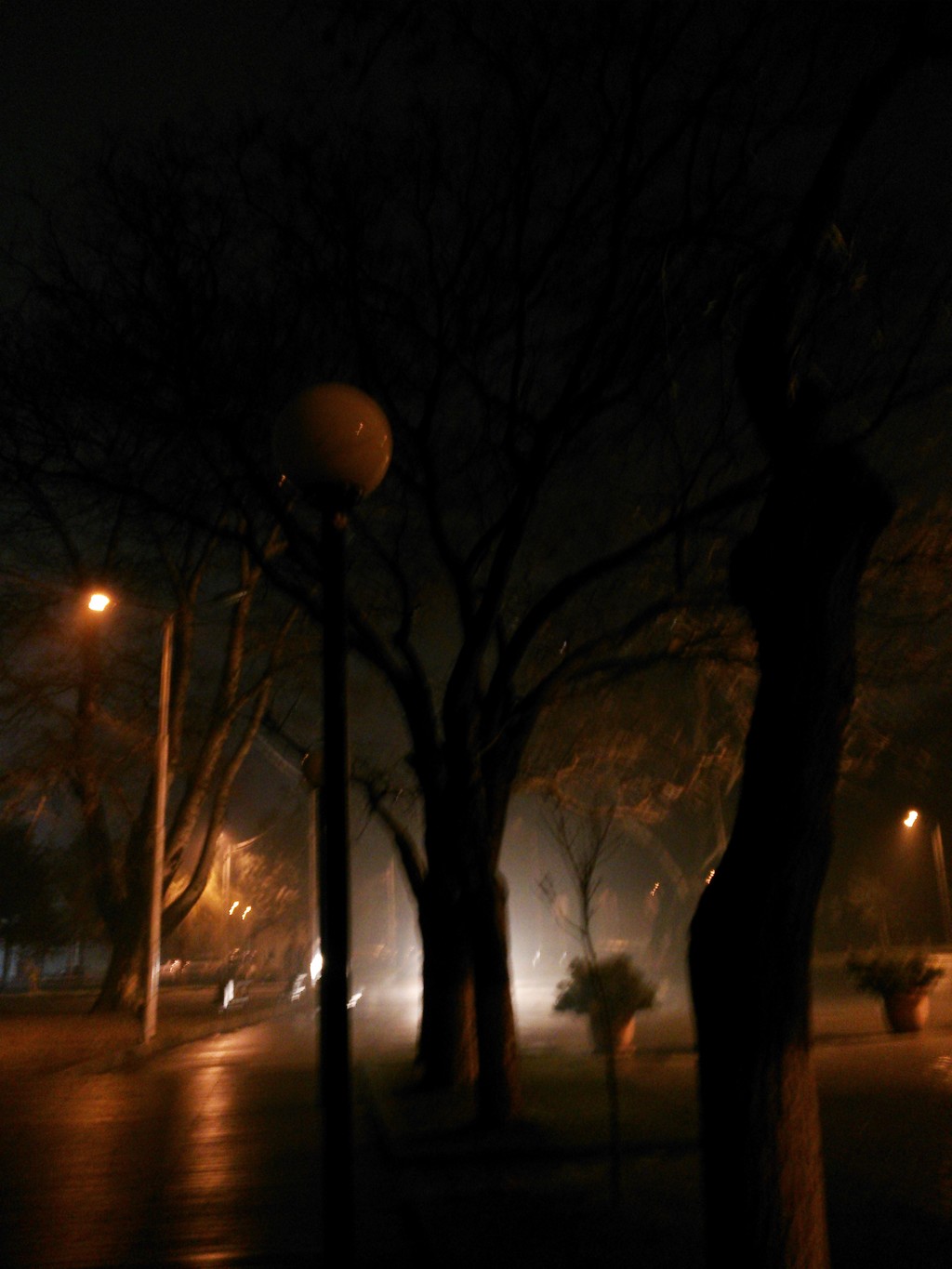 That story had a hilarious development as we walked from there, because my aunt said she used to walk on a shortcut all her studenthood and she knew where that shortcut was.

We walked and walked and walked and didn’t find any shortcuts and then we went somewhere where even cars weren’t coming and then, we decided it was time to go back to the lake and take a taxi or something to our home. But then, at last, a car appeared and we waved at him and he was so kind to stop and ask if we needed any help or something and we just asked him if he could drop us somewhere on the main road so that we could go home. Well, he not only dropped us somewhere, but took us home despite the fact that he wasn’t going on that direction. 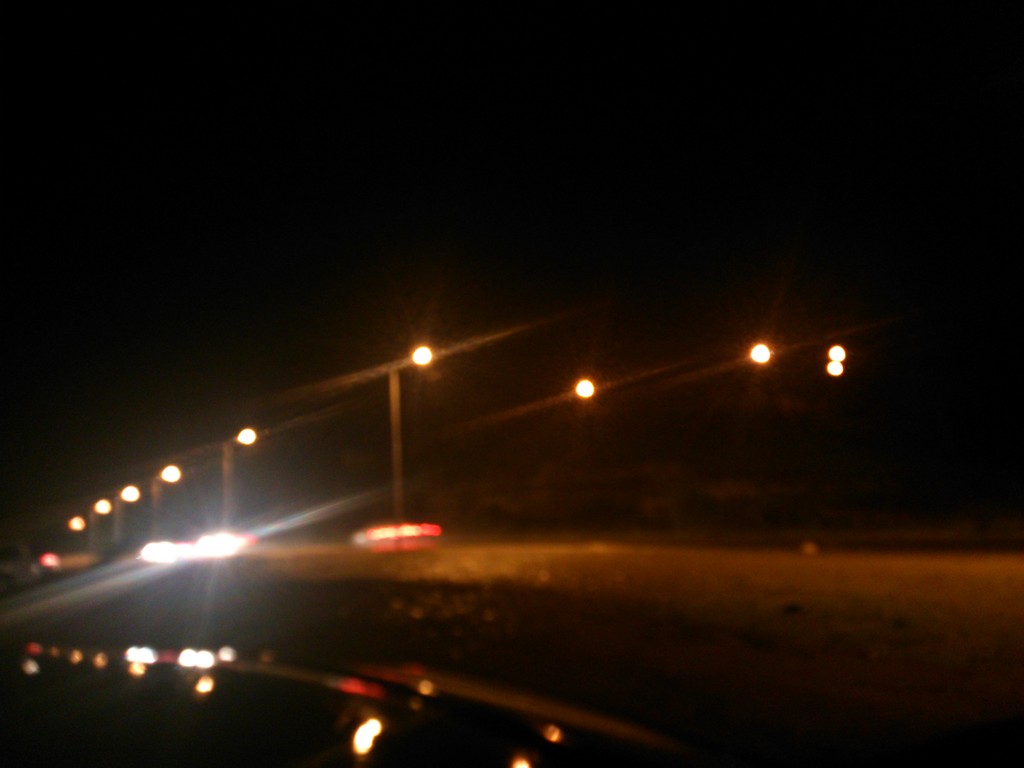 The next time I visited Lisi Lake was with my uncle and that time the lake was cleaned and we could swim there and everything.

After that, many things have been improved on Lisi Lake. They made some parking space, relaxing zones, eating places and stuff like that and more people go there. It’s made sure that the water is clean and there’s a security there and some regulations.

Since then, I visited Lisi Lake often with my groupmates in university. We would go there by car and just have a good time. We would relax and talk and eat some things we had brought there. Well, we usually went there in the evening.

It’s better to go there instead of going somewhere in a bar or café or fast food restaurant, because there’s a fresh air, you are in a nature and with your friends and just breathe that almost crisp air after those long hours of being in the city of Tbilisi and breathing its dirty air from all the smoke from the cars and stuff like that. 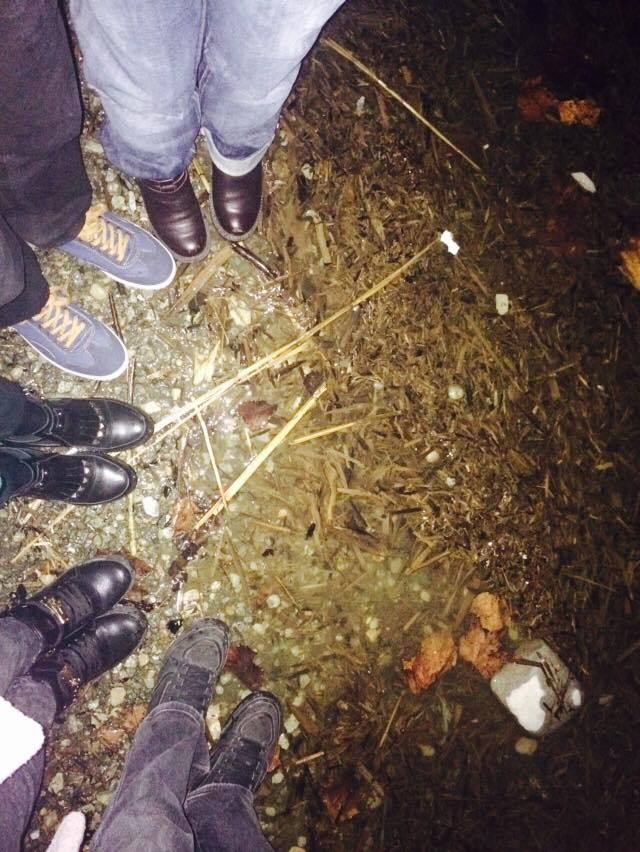 Do you know Lisi Lake? Share your opinion about this place.