Livraria Lello | What to see in Porto

The brothers José and Antonio Lello had a big passion for culture and books. The brothers were originally from Santa Marta de Penaguião (Portugal), and José was the first to come to Porto. José loved books, music and reading and his dream was to become a bookseller. This dream came true in 1881, the year in which he opened his first bookshop and publisher together with his brother in law. When his brother in law died, José established the partnership José Pinto de Sousa Lello & Irmão ('irmão' means ‘brother’ in Portuguese) with his brother.

In 1894 José buys the Chardron bookstore, named after the Frenchman Ernesto Chardron, a very influential editor. The building is located in Rua das Carmelitas and was renovated by the engineer Francisco Xavier Esteves. Painters and illustrators collaborated with great precision to create the (breathtaking! ) interior of the library. In 1906 the space was opened as we know it today.

The Lello Bookshop has been the place of letters and arts since its apparition. It has been an inspiration for famous writers, gatherings and stage shows and most important, it has been a very serene library for many book-lovers from Porto. The brothers’ passion for books even led to the creation of special editions that were published in small numbers. 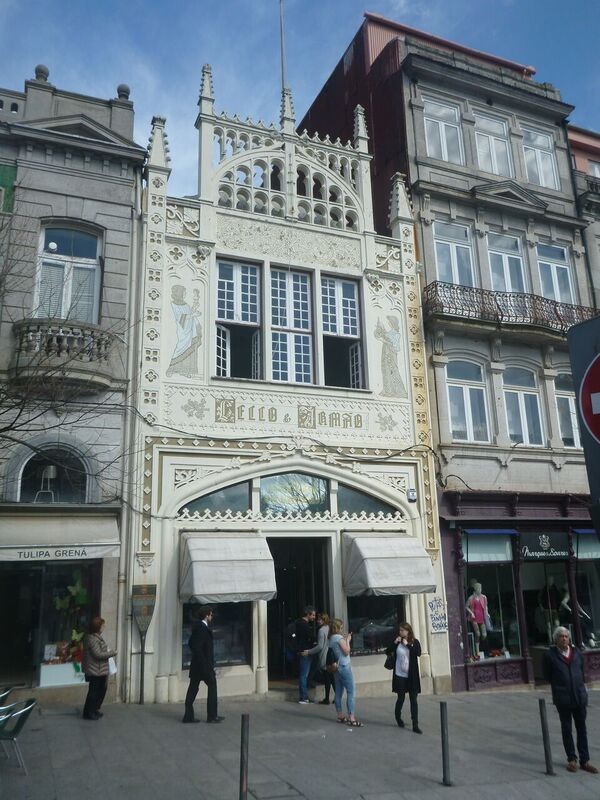 The breathtaking, undulating red staircase is the first thing you might notice when you get inside the bookstore. The walls of the store are from wood, and the ceiling has some stained glass details. Words can actually not describe the beauty of this building. 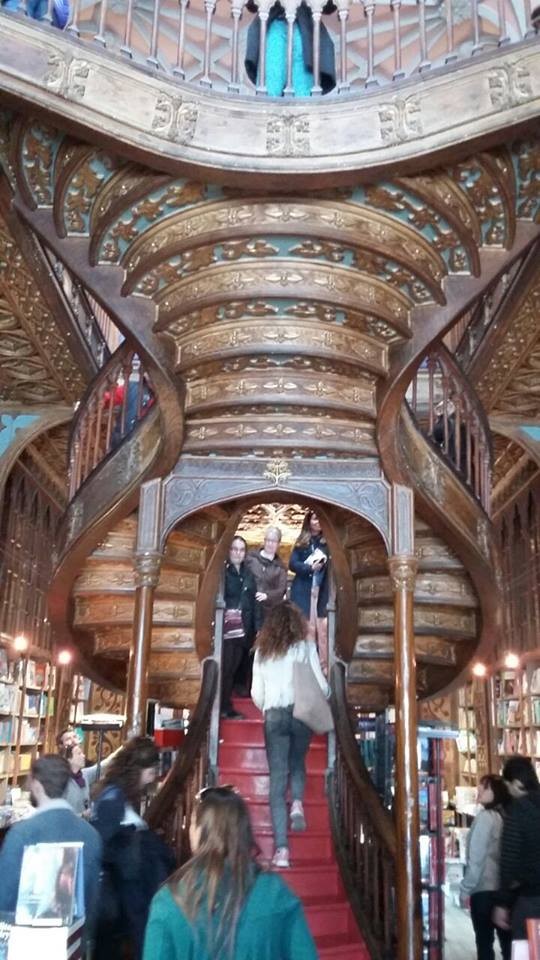 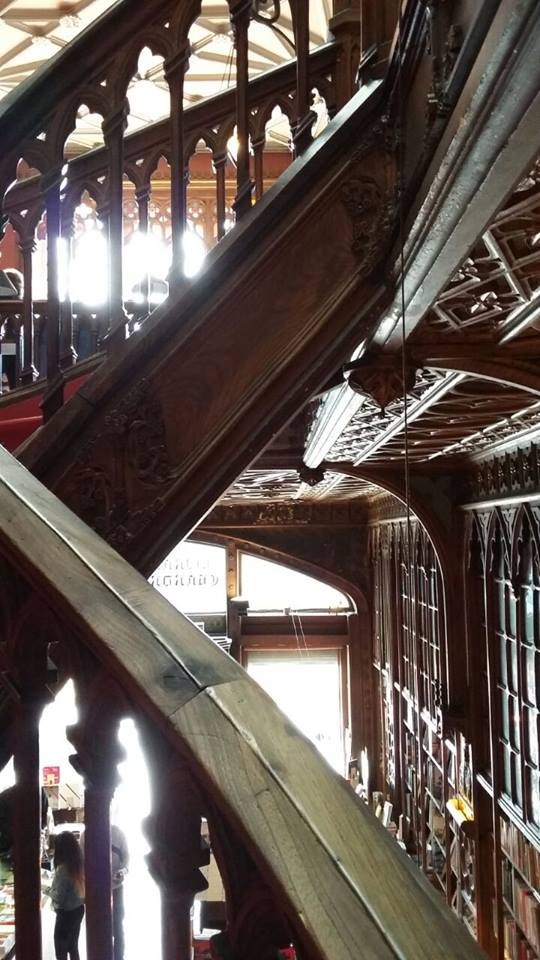 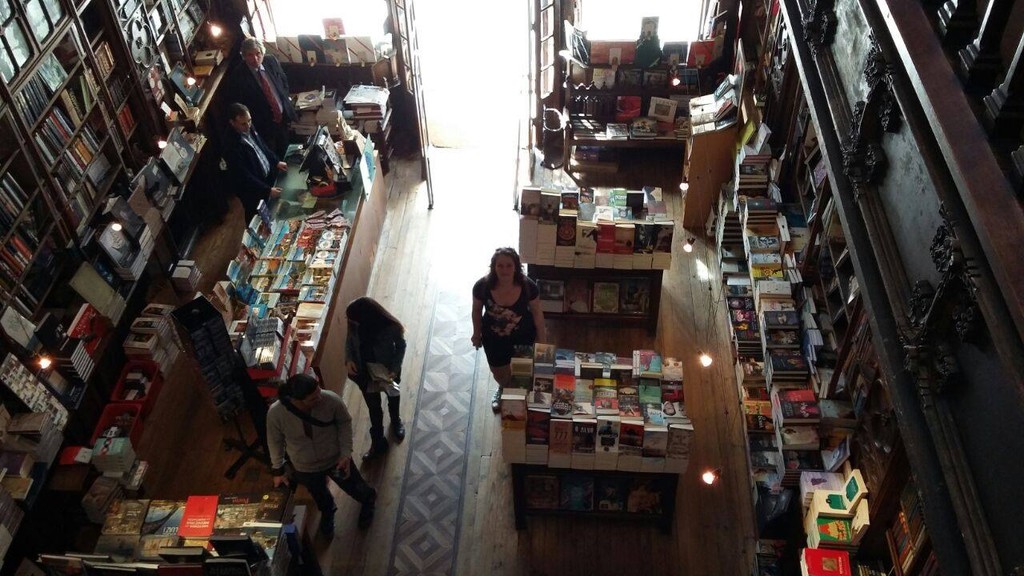 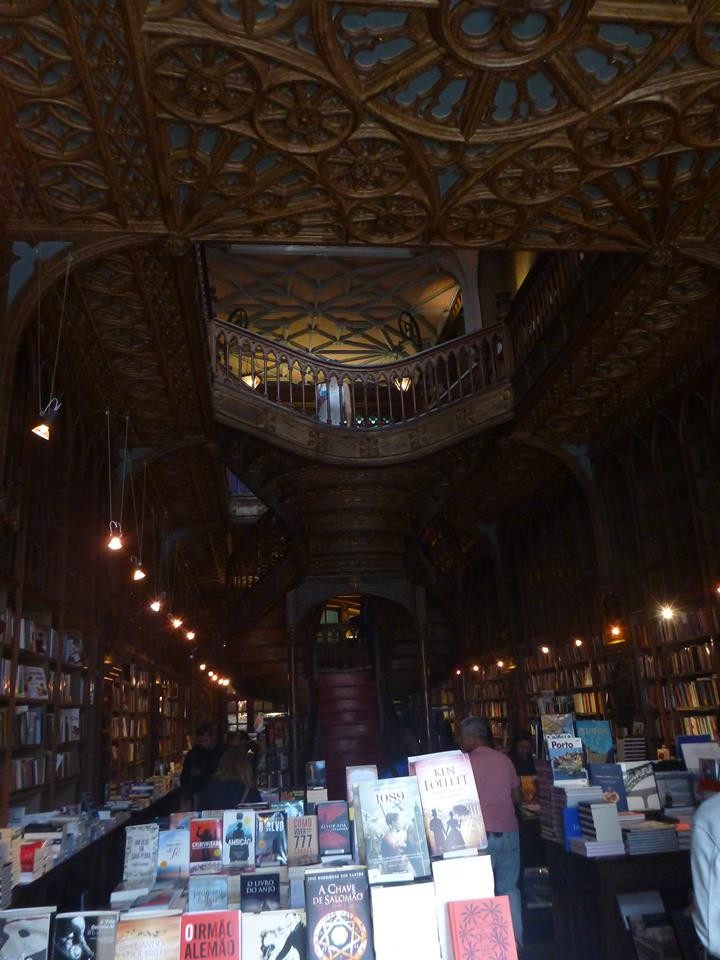 A funny fact about this library is that it was frequented by J. K. Rowling, the author of the Harry Potter books. She was teaching English in Porto and the bookstore (especially the stairs, I heard) was an inspiration for her stories. Besides, rumor has it that the garbs Harry Potter and his colleagues are wearing at school (Hogwarts) were inspired by the costumes of the University students in Porto (all in black, as you can see on the picture). 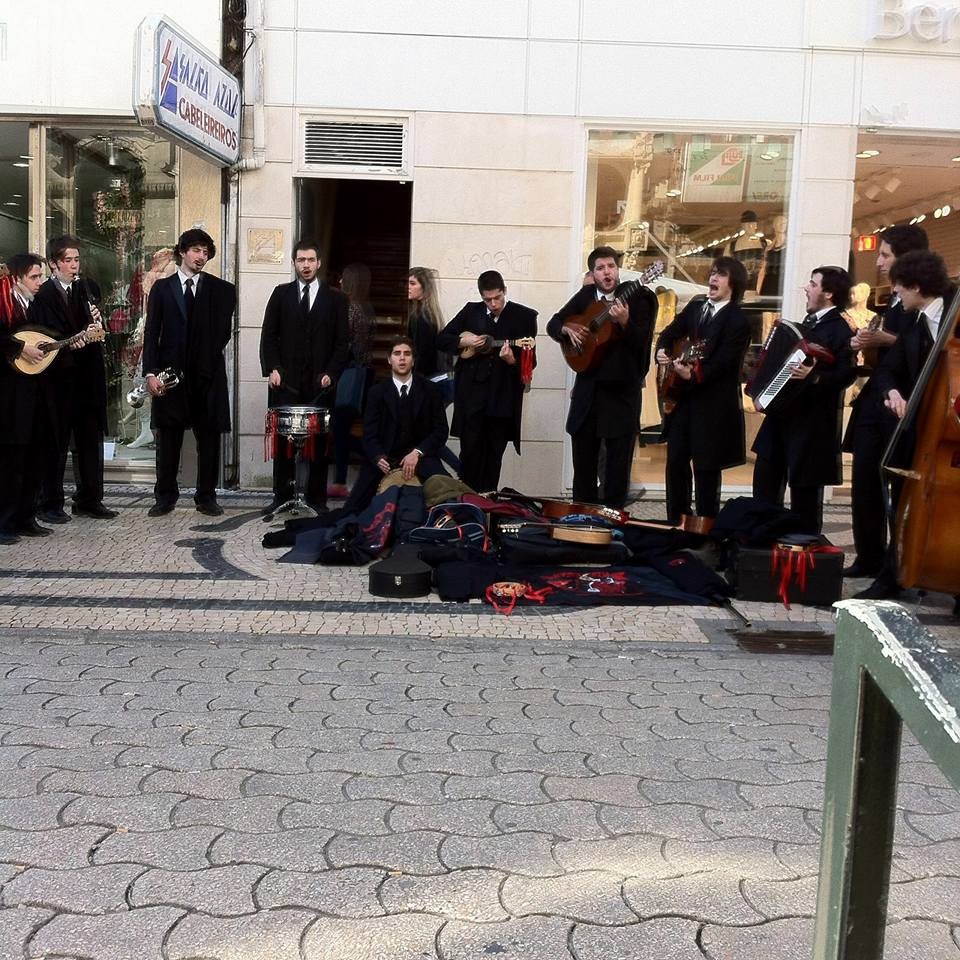 Visitors from around the world

Nowadays, the library receives thousands of visitors from around the world every day. At first people could enter for free in this library, but since one year you have to pay to get inside. This decision was made because the library was always very crowded and even the street in front of it was often completely blocked by tourists. If you buy a book in the bookstore, they give you back the money you paid to enter the library. They have a strict policy when it comes to making pictures inside the library, since it is a private space always full of people (and unfortunately only a small part of the visitors actually buys a book).

This is something you definitely have to see when you are visiting Porto. You will be amazed.

For readers and non-readers

Even if you not much into reading I'm sure you'll love Livraria Lello & Irmão in Porto. 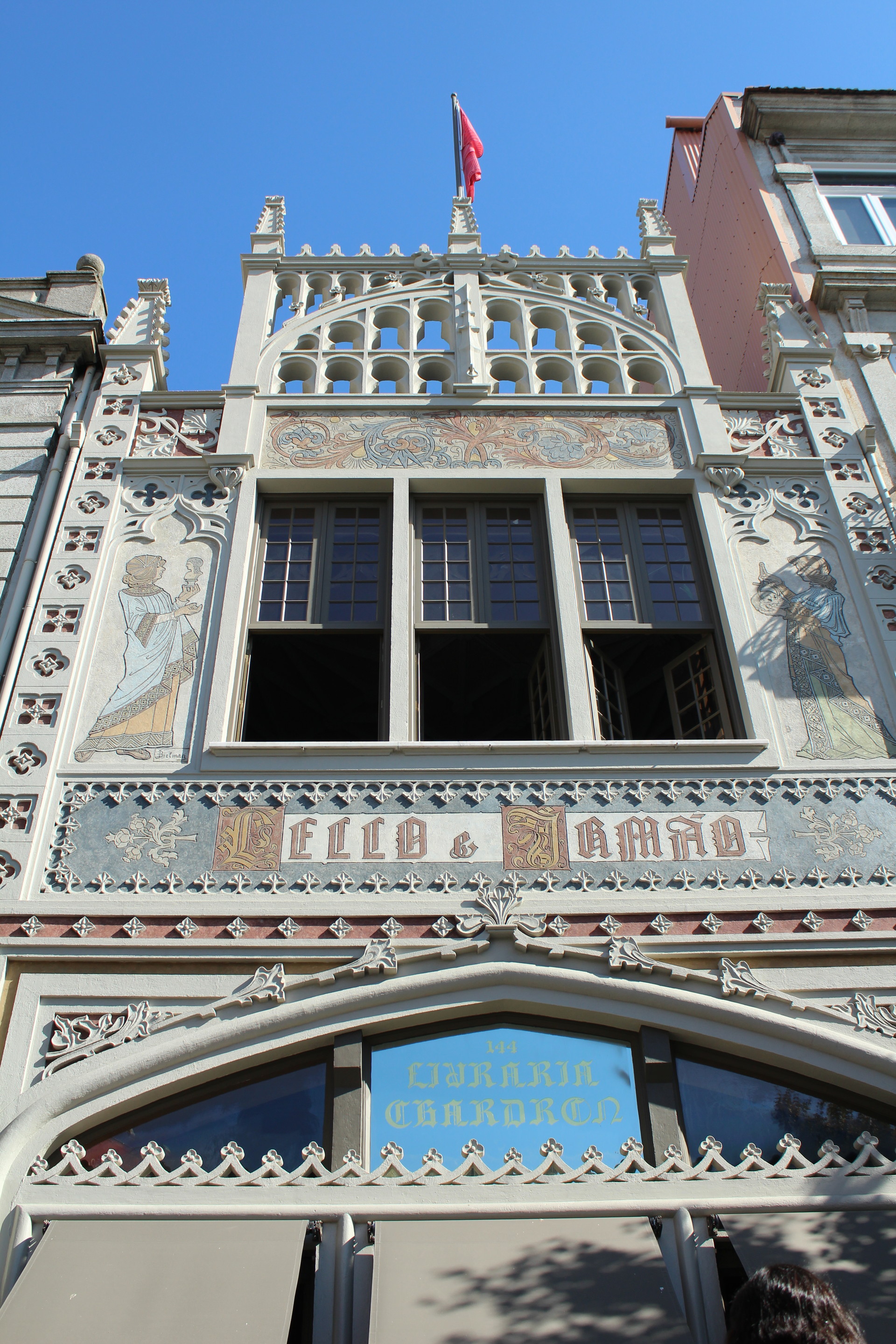 It was ellected one of the most beautiful libraries in the world and it sure is.

That's what attracts so many visitors. So many that in order to get in, you'll probably face a line and it wont be that easy to take pictures inside. Even so, it's worth it.

The ticket to get in costs 4 euros, but you can spend it in books - which is great! I seized the opportunity to buy classics of portuguese literature. Titles written by Camões, Fernando Pessoa, Eça de Queirós and Saramago are available in the hole store. 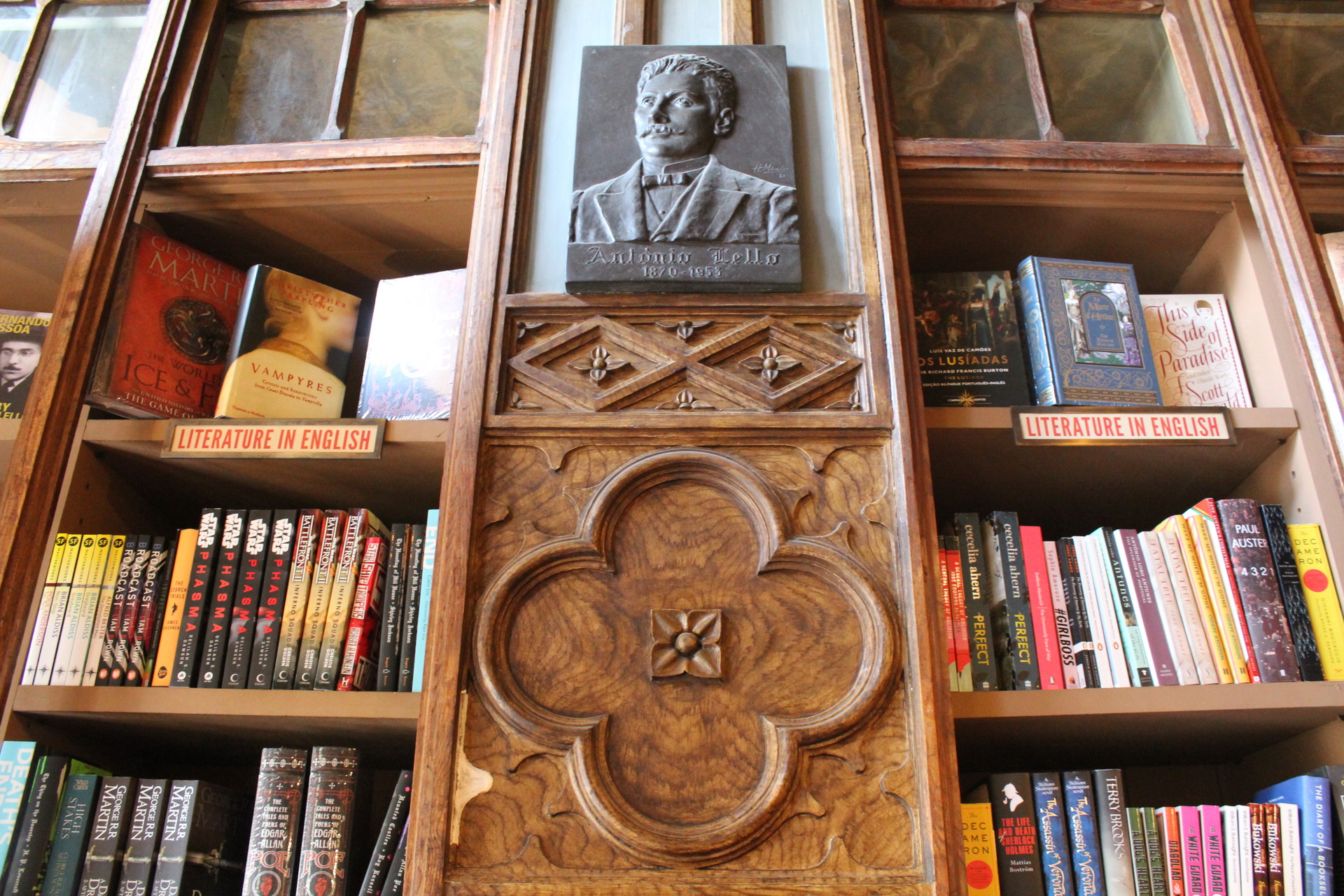 For Harry Potter lovers, the library is a magic world apart. J. K. Rowling, the author of the saga, was inspired by Lello & Irmão to write the books. And the store's stairs really look like Hogwarts. So you can find many Harry Potter books with different editions there. 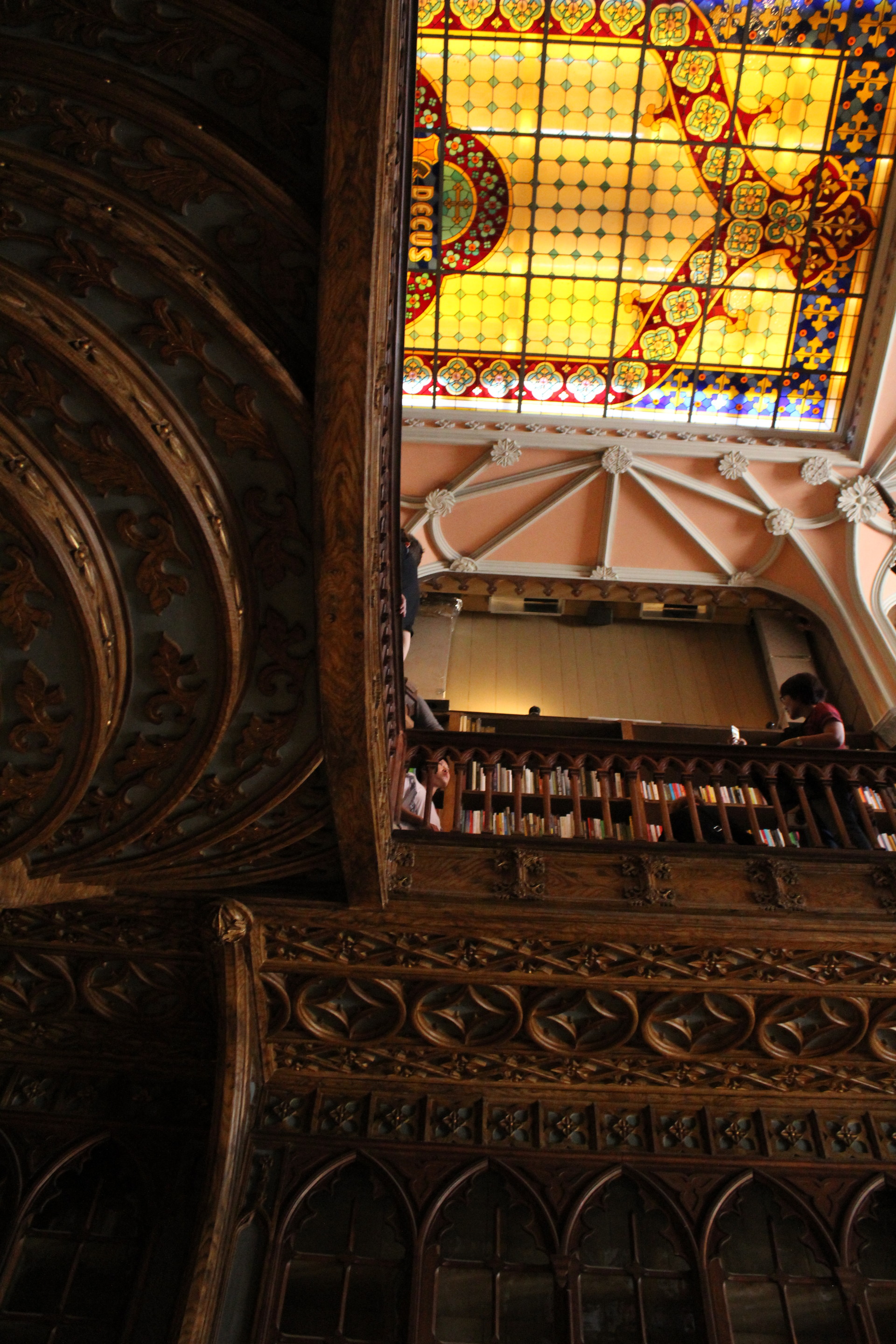 If you happen to be in Porto, don't miss this place!

Do you know Livraria Lello? Share your opinion about this place.

View all Erasmus in Porto