Murcia Cathedral | What to see in Murcia

The Cathedral Church of St. Mary, better known as Murcia Cathedral. is the seat of the Diocese of Cartagena. It is situated in the heart of the Old Town in the city of Murcia. 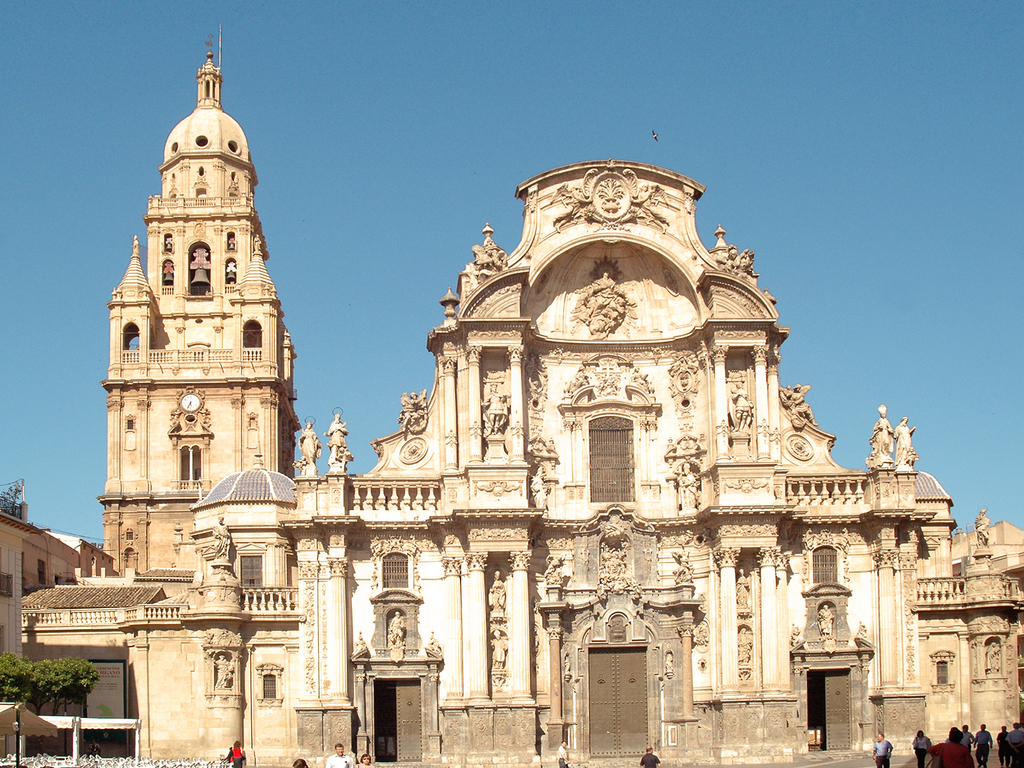 Consecrated in 1465, the cathedral suffered various damage(especially to the bell tower) and underwent various modifications (such as the addition of new chapels or facades) mainly during the sixteenth and eighteenth centuries, leading to its current integration of Gothic, Renaissance, Barroque and Neoclassic styles. Among its most stunning architectural elements are its almost 100 metre tall tower; the main facade and entrance, considered a masterpiece of Spanish Barroque architecture; in addition to the Chapel of Veléz, the Chapel of Junterones and the Chapel of the Retrochoir. 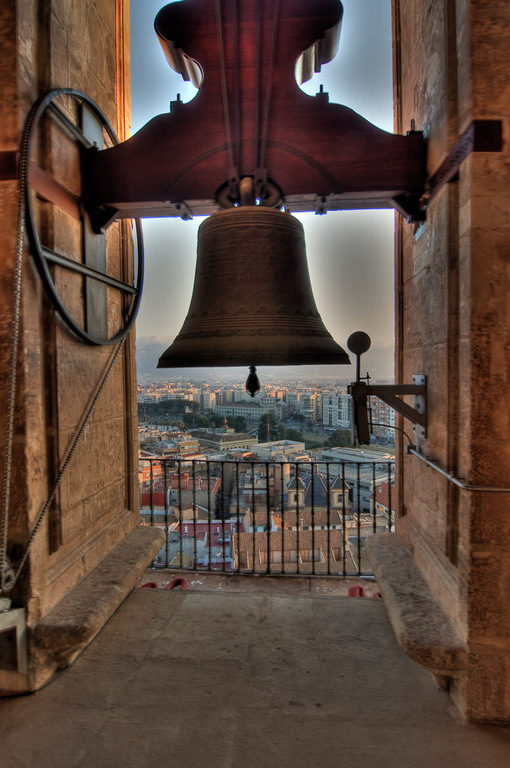 In the main chapel, there is an urn containing the heart and internal organs of Alfonso X the Learned.

Do you know Murcia Cathedral? Share your opinion about this place.