Pére Lachaise Cemetery | What to see in Paris

Père-Lachaise cemetery is the biggest in Paris and is located in the East of the city. Perhaps it seems strange to you that I am writing about a cemetery but in reality, a lot of people use it as a park. 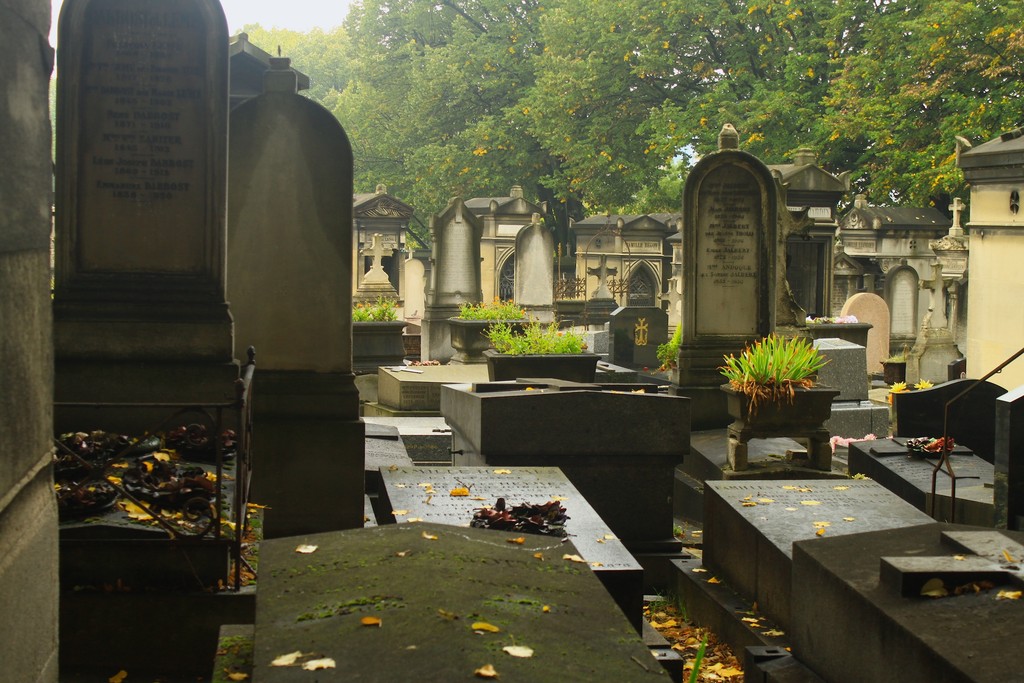 The cemetery is open to the public and inside there are a lot of buried famous people. When I visited it, we had to do sketch a map to find them all as it’s a bit confusing. In order to be able to find the dead, the cemetery has installed streets with names. 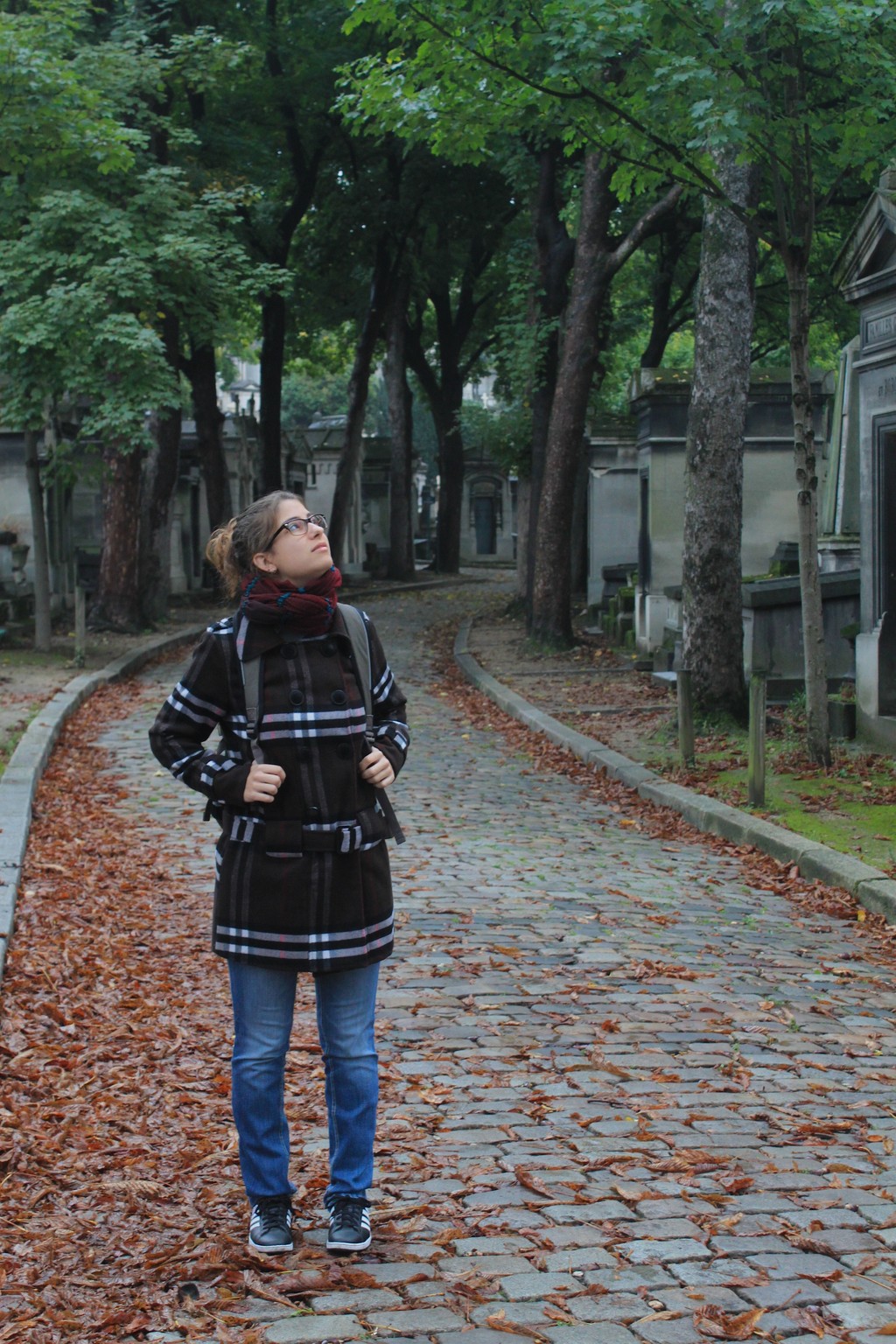 The truth is that despite being a cemetery, what’s for sure is that it looks like a park, full of trees and lawns. It is taken very well care of.

The first person I found on my visit was the father of cinematography Georges Mèliés. Mèliés was the one who started to create cinematic shows like the ones we know nowadays, creating illusions and sets as well as tricks like stop motion. In fact, the film "Hugo" is a homage to the great man. 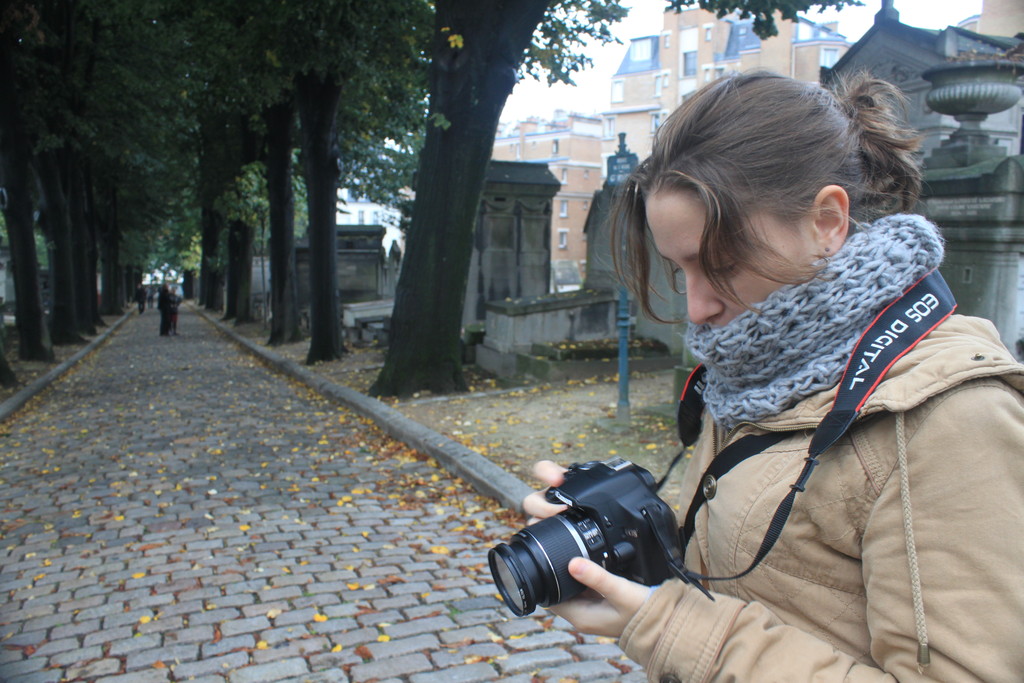 After visiting Mèliés’ tomb, we visited Oscar Wilde’s who is also buried there. On his tomb many people have inscribed messages, it’s as if he was surrounded by a white cover. The messages are always affectionate and in every language imaginable. 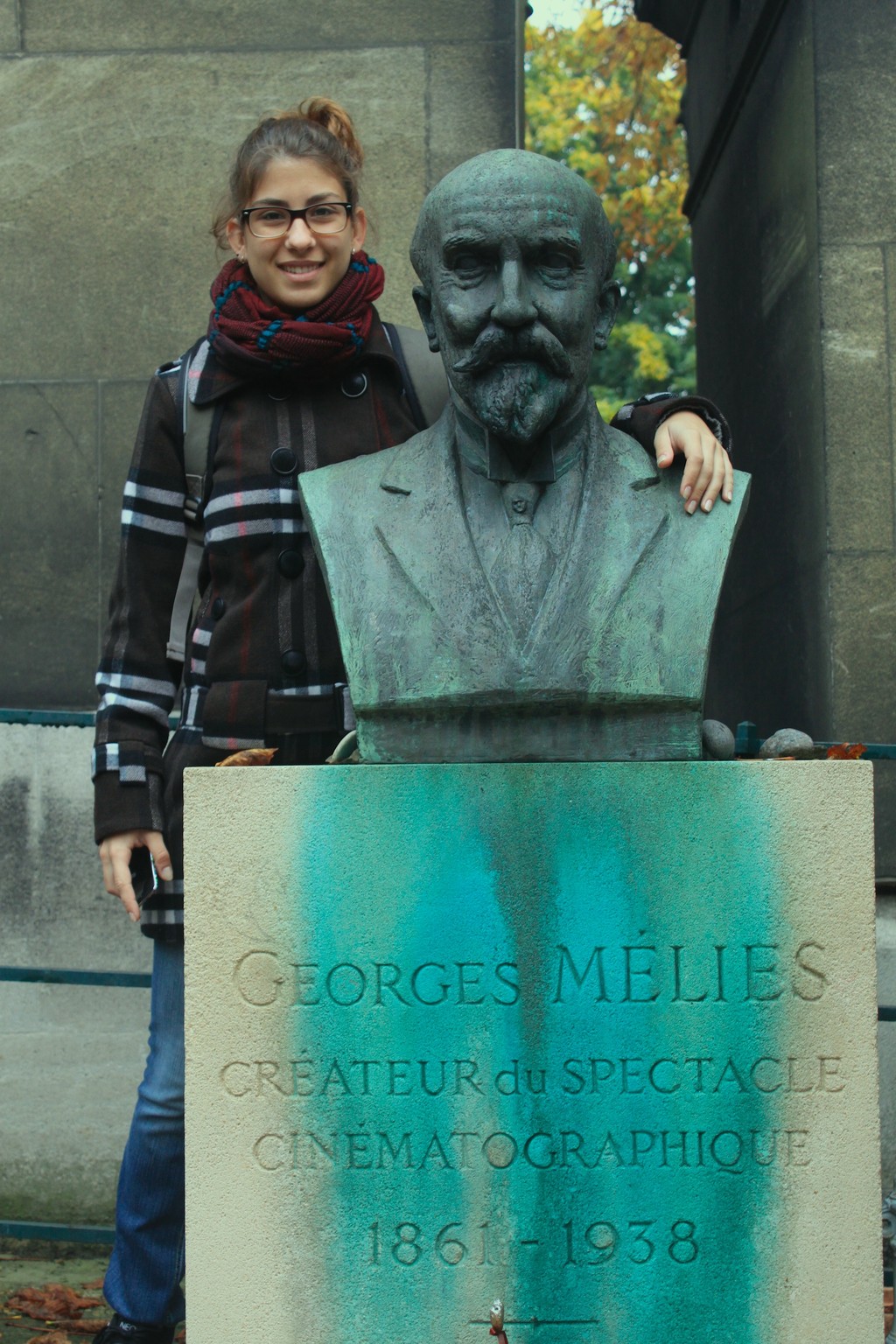 We then visited Jim Morrison, a singer/song writer and musician. Morrison’s is protected with a fence which encircles the tomb.

The singer Édith Piaf is also there. This name may mean nothing to you at first but if you listen to the song Non, je ne regrette rien I’m sure you’ll recognise her. Whenever this song comes on my brother sings it like a madman. 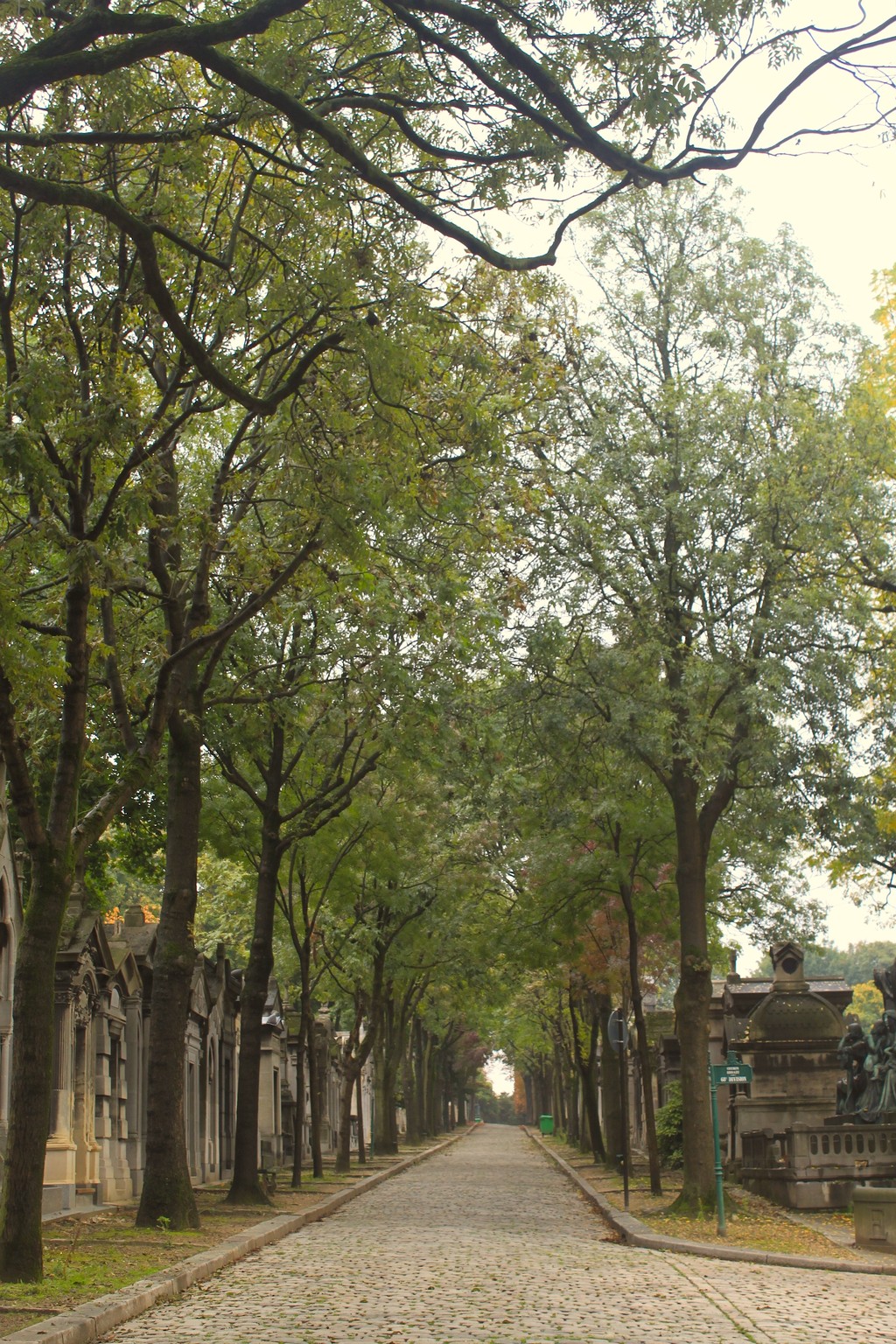 The list of celebrities is quite extensive, but we may not know all of them. I looked around some famous people’s tombs who I didn’t know but my friends did. 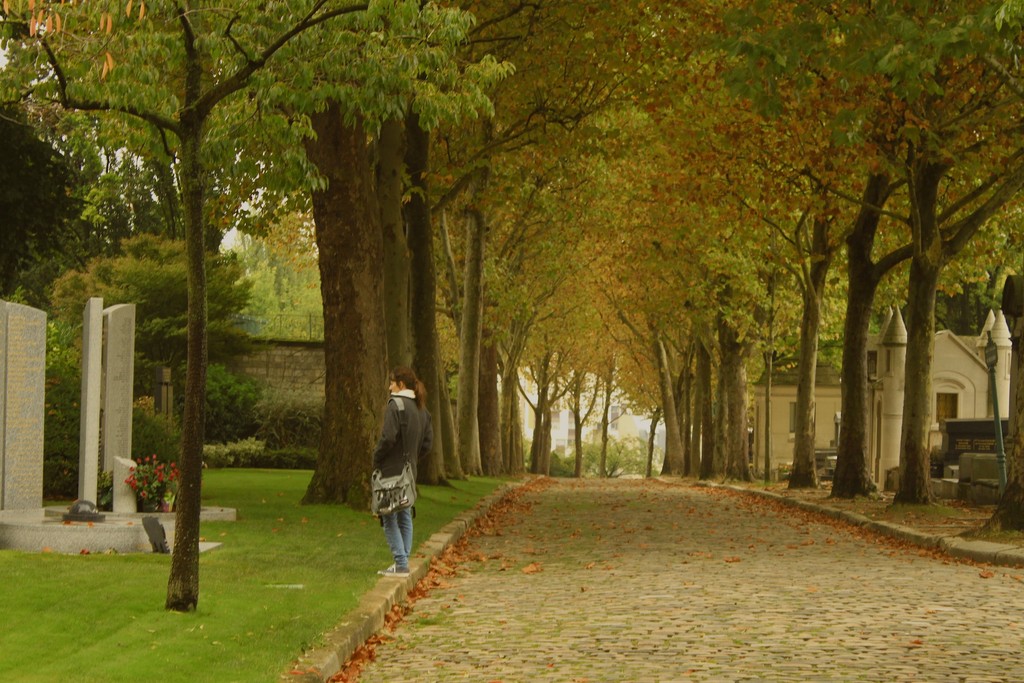 One part of the cemetery which really moved me and gave me goose bumps was the area dedicated to those killed in the Nazi concentration camps. There are a couple of monuments and roses on the lawn. 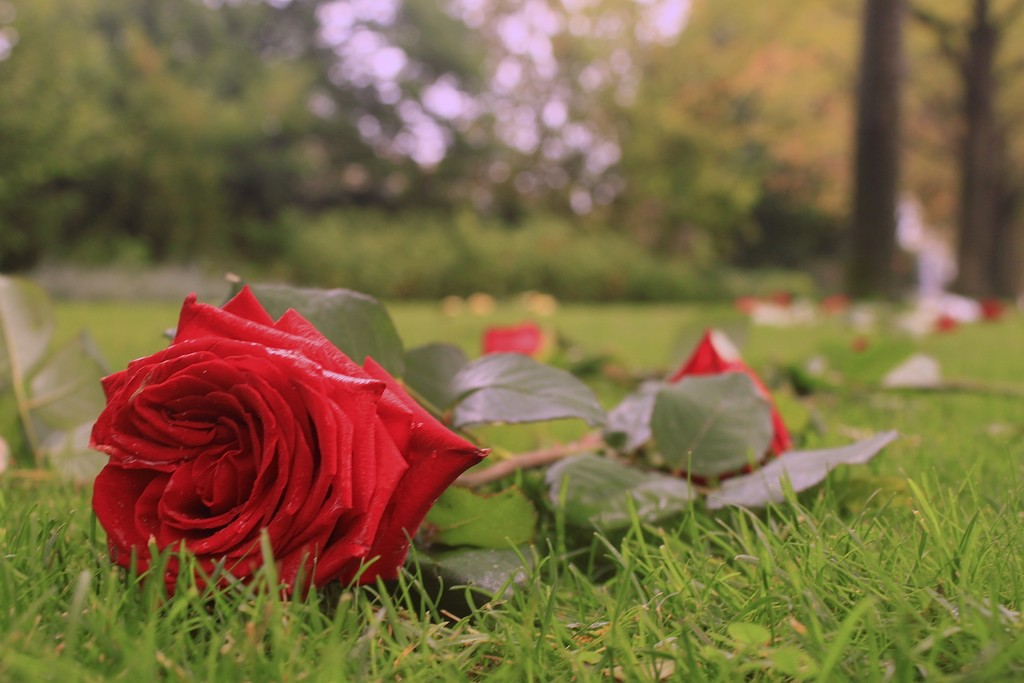 Maybe you wouldn’t have thought of visiting a cemetery when visiting Paris but it is a nice place and has a lot of history. I encourage you to look up a list of famous people’s tombs who you want to go and visit and then go for a small walk in Paris’ district 20.

Do you know Pére Lachaise Cemetery ? Share your opinion about this place.