Public Transport | What to see in Bucharest

The trolley is so ugly! (copyright Martin et Gauthier)

Of course, like in every capital city, to make the traffic more manageable, we have access to different types of public transport: the bus, ('autobuz'), the metro ('metrou'), the trolley (a mix between a tram and a bus).

The view from the wonderful trolly, on which we were aboard once (not twice, because in Belgium, we all know too well that they say 'once' at the end of every phrase... ) : 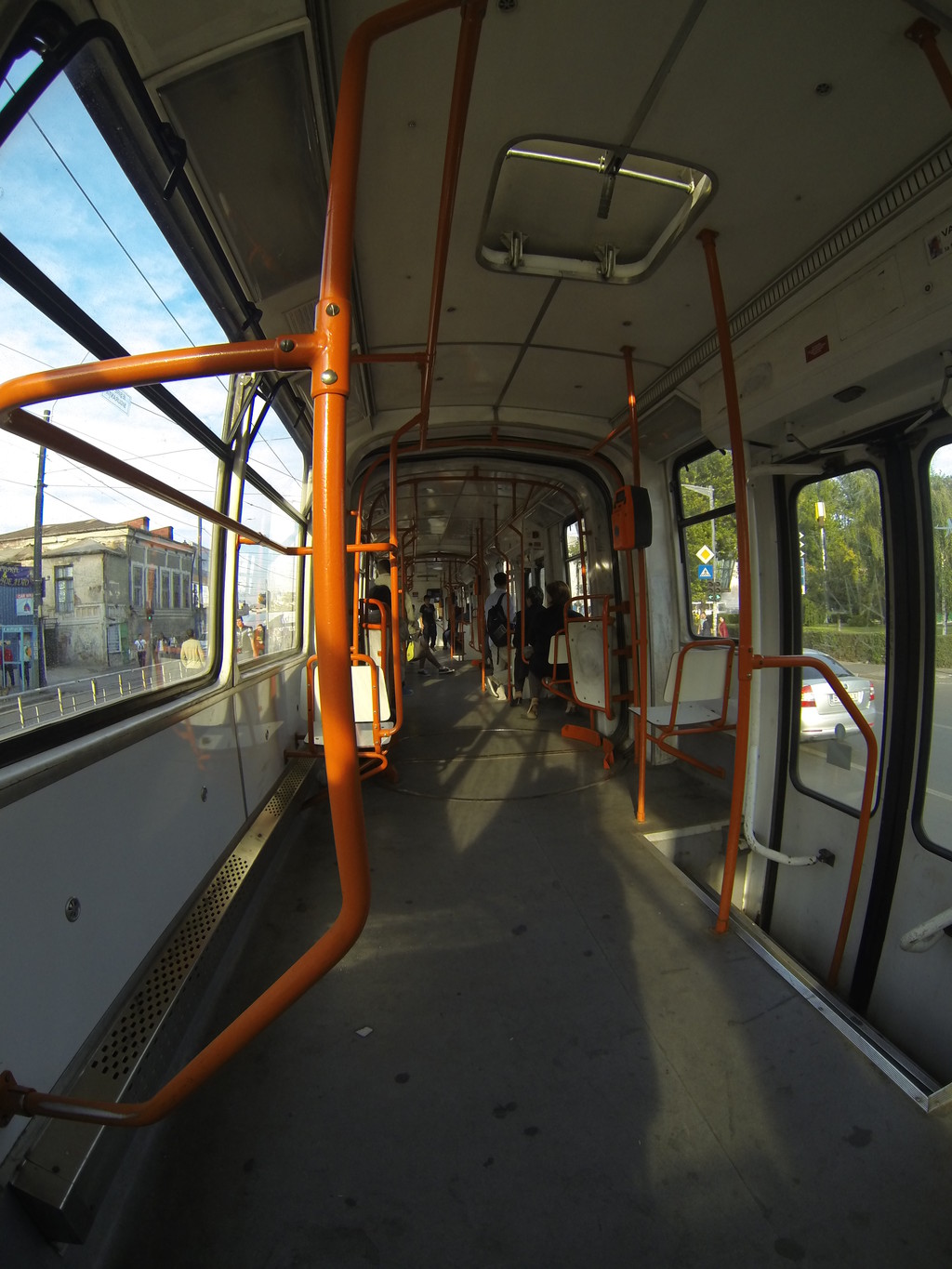 The metro as seen from the station Unirii (the metro tagged is not the blue line, which is the main line linking the south to the north (or the north to the south if you prefer), but a metro that goes, most notably, to Polytehnica (no, I didn't make a typo, there is no 'c' in this word in Romanian) a metro station located right next to the university's journalism faculty. 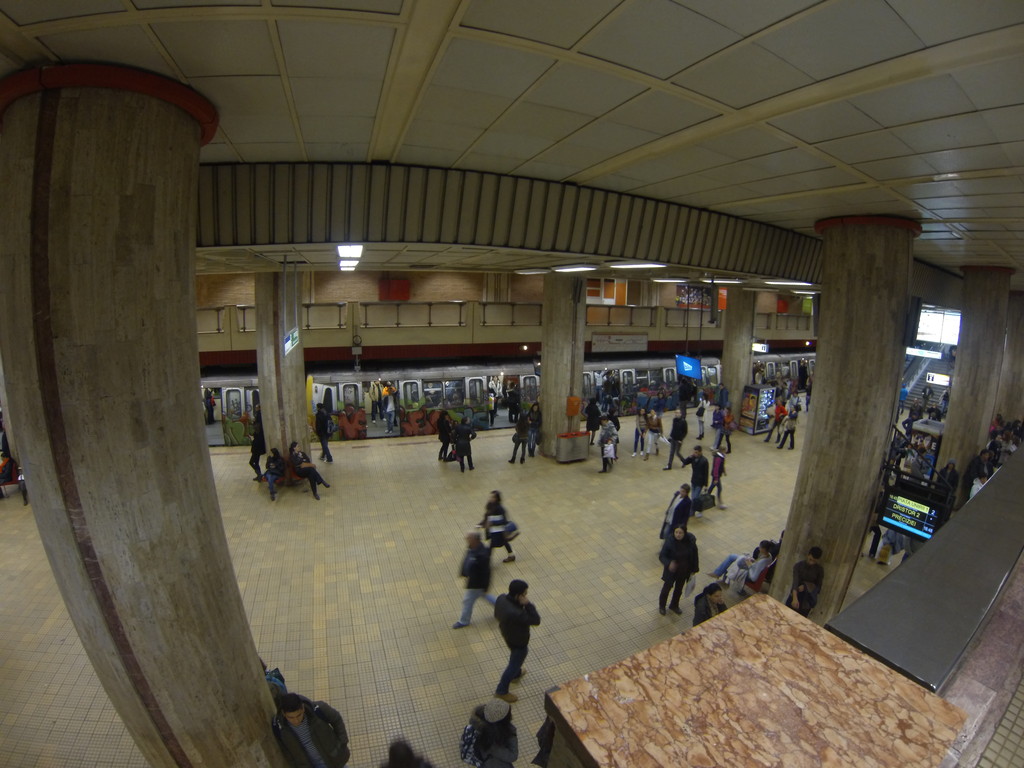 It is also on the metro that I saw :

Anyway, now I await what other impressive sights I will come across on the Bucharest Metro!

Do you know Public Transport? Share your opinion about this place.