Orlando Circus | What to do in Bucharest

Well, who does not like having a good time with their friends at a circus. There where you can eat popconr, laught, dance, take photos or see something extremely out of ordinary. I am talking about a circus.  Oralndo Circus! 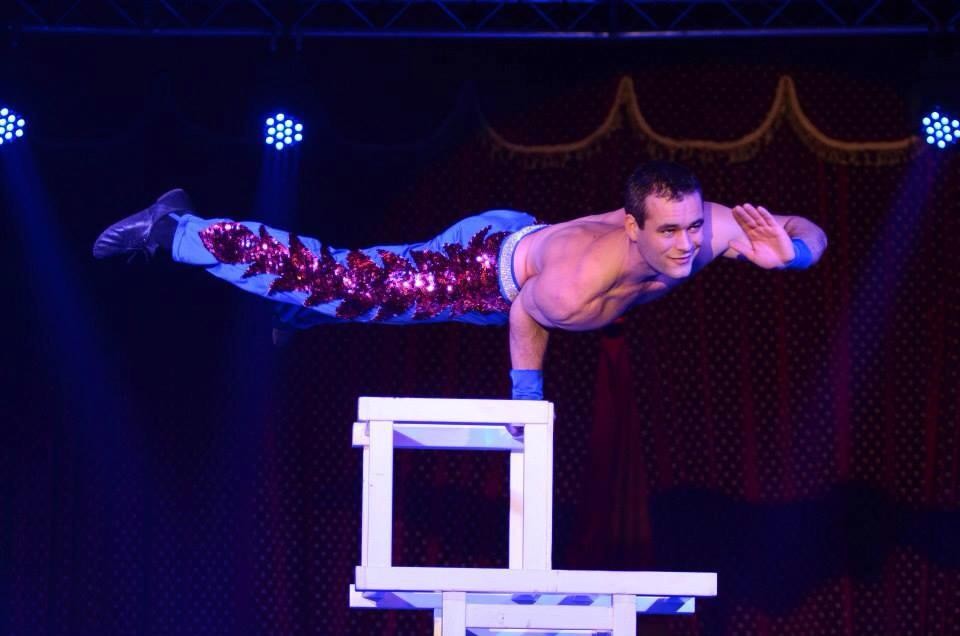 In december it is in Roumania, so if you want to go with your friends or familly you can see it in 29 of November in Bucharest, from 4 to 14 December in Ias, from 15 to 24 December in Cluj Napoca and in rest they will be in Timisoara.

It has totally new aquipment, characters, colours, animals. A new concept of culture, art and divertisment. You will have 75 minutes of entertaiment. You can see clowns which are very funny and really comical. You can laugh a lot until you cry. They have interesting costumes in 4 colours which are changing constently . 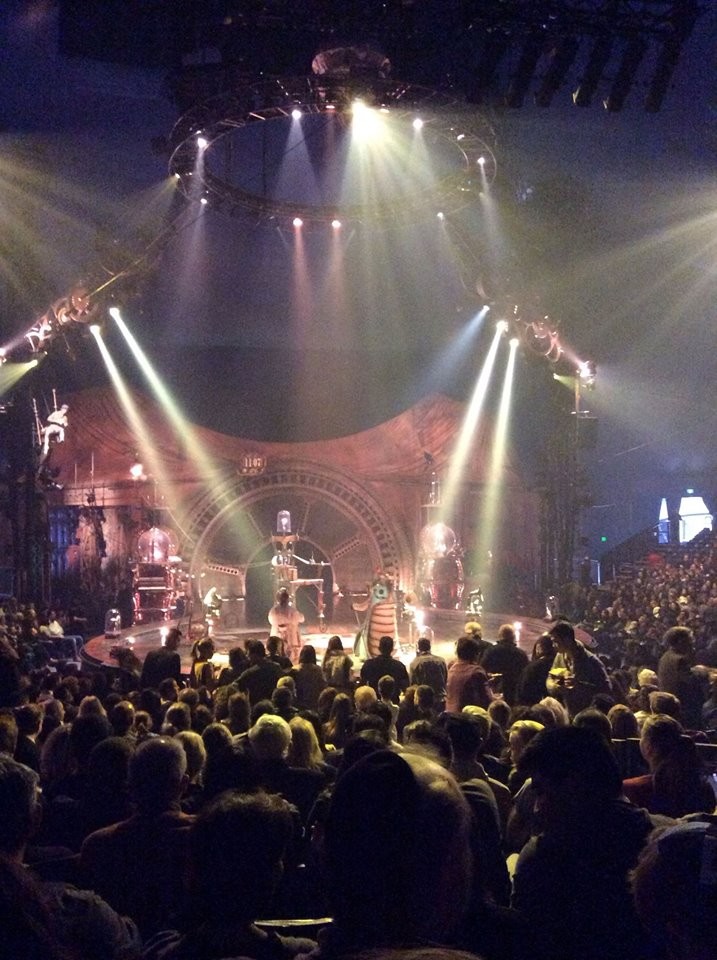 They have very cool stories. It is colourfull, funny, inspiring!

Animals like lions, elephant, zebras,  monkey, kangaroo, bear or sheep you can admire in there. Also some interesting turtles which have almost dance. :)

The place was to small so the air got really hot and incomfortable, and is a pity because the show was fantastic. They promise that they will make the tent bigger starting with the next year. 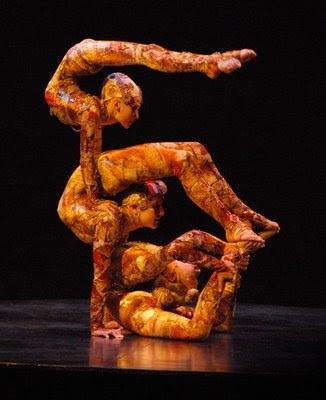 You should try to sit as close to the centre as you can so you will not lose details. 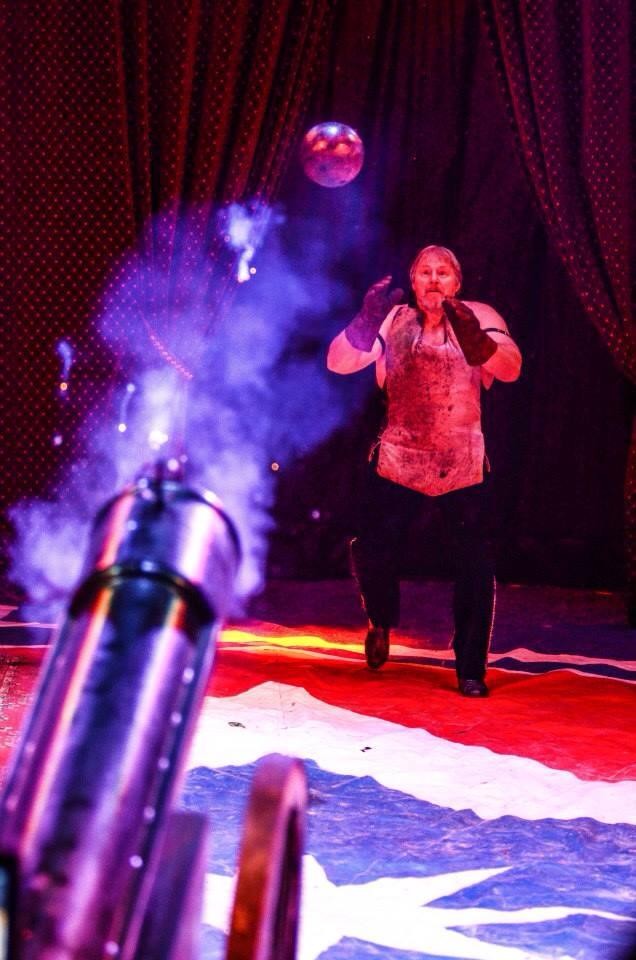 The actors are amazing. They really make some dangerous things there but in the same time spectacuour. A lot of stuff are going on that you don't know where to look anymore. I could not believe some of the acts, because they are impossible to be explained and that is why I will like to see it again. 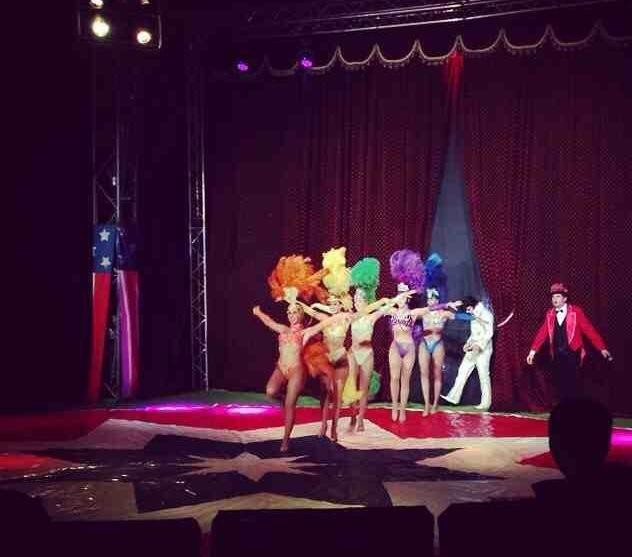 You can go to the circus at any age. It is fun in every season, with a great company and some popcorn.

Do you know Orlando Circus? Share your opinion about this place.