Herăstrău Park | What to see in Bucharest

Herăstrău Park is the biggest park in Bucharest, Romania. I'd recommend renting a bike for two hours to get round it, I believe the yellow ones are cheaper than the green ones. You can cycle around the huge lake which is in the centre of the park and whilst cycling around, you'll discover: 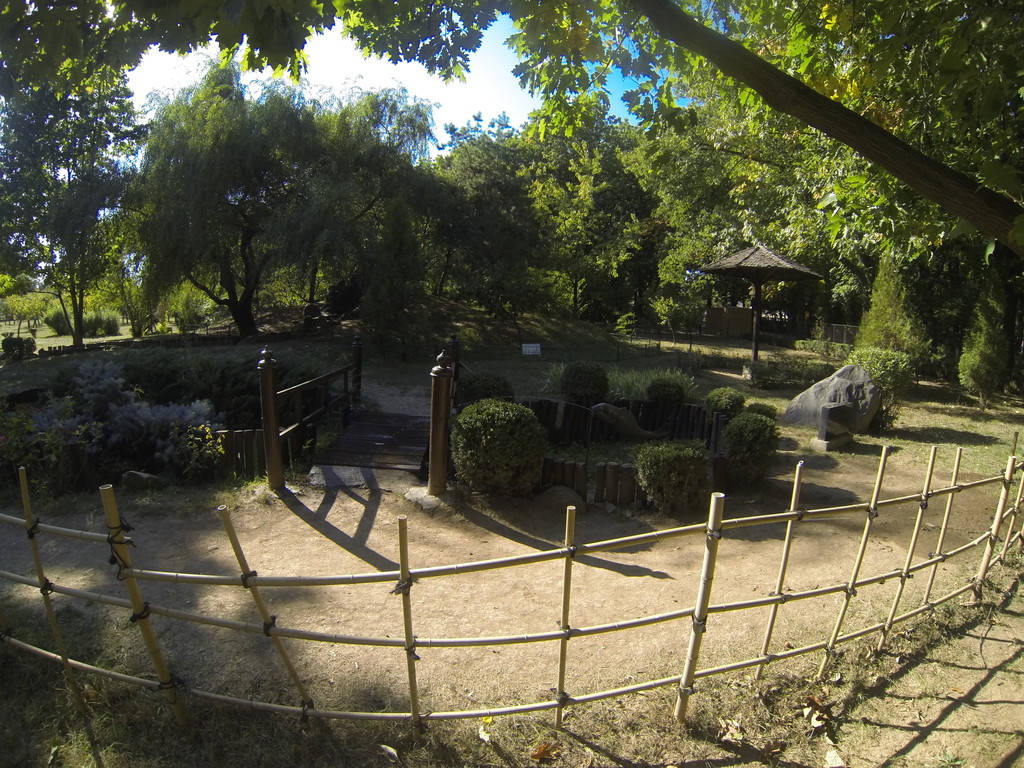 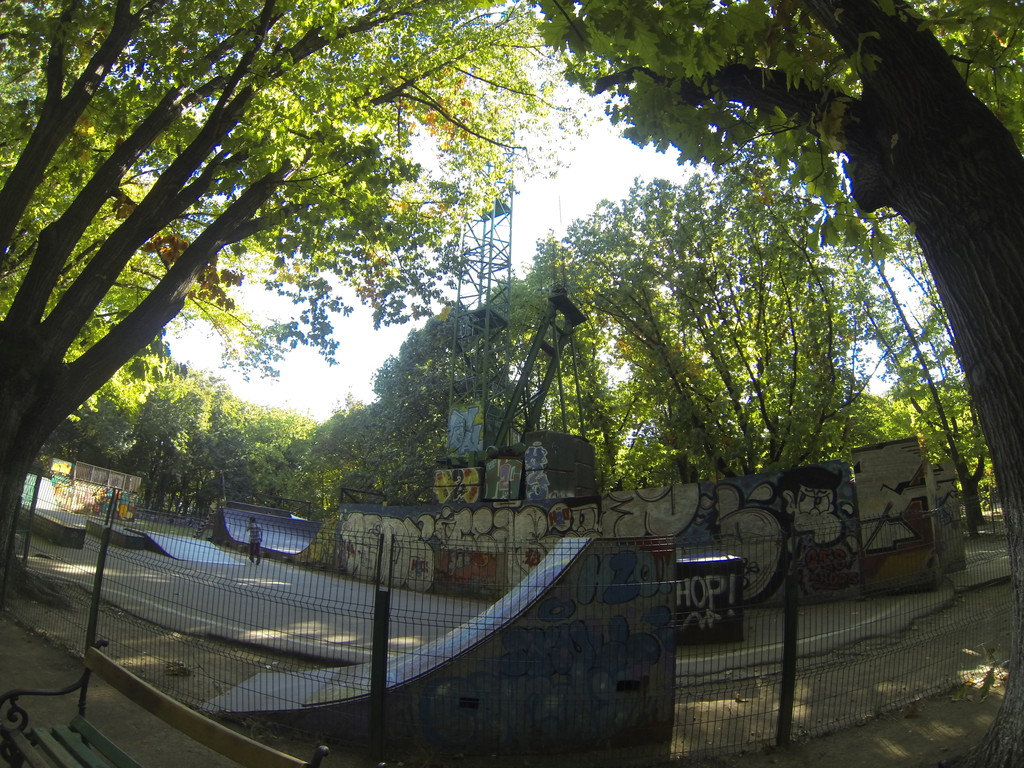 Statues of famous people including Bela Bartok, Honoré de Balzac, Ludwig Von Beethoven and other Romanians that I don't actually know. A photo of Copain Honoré is below: 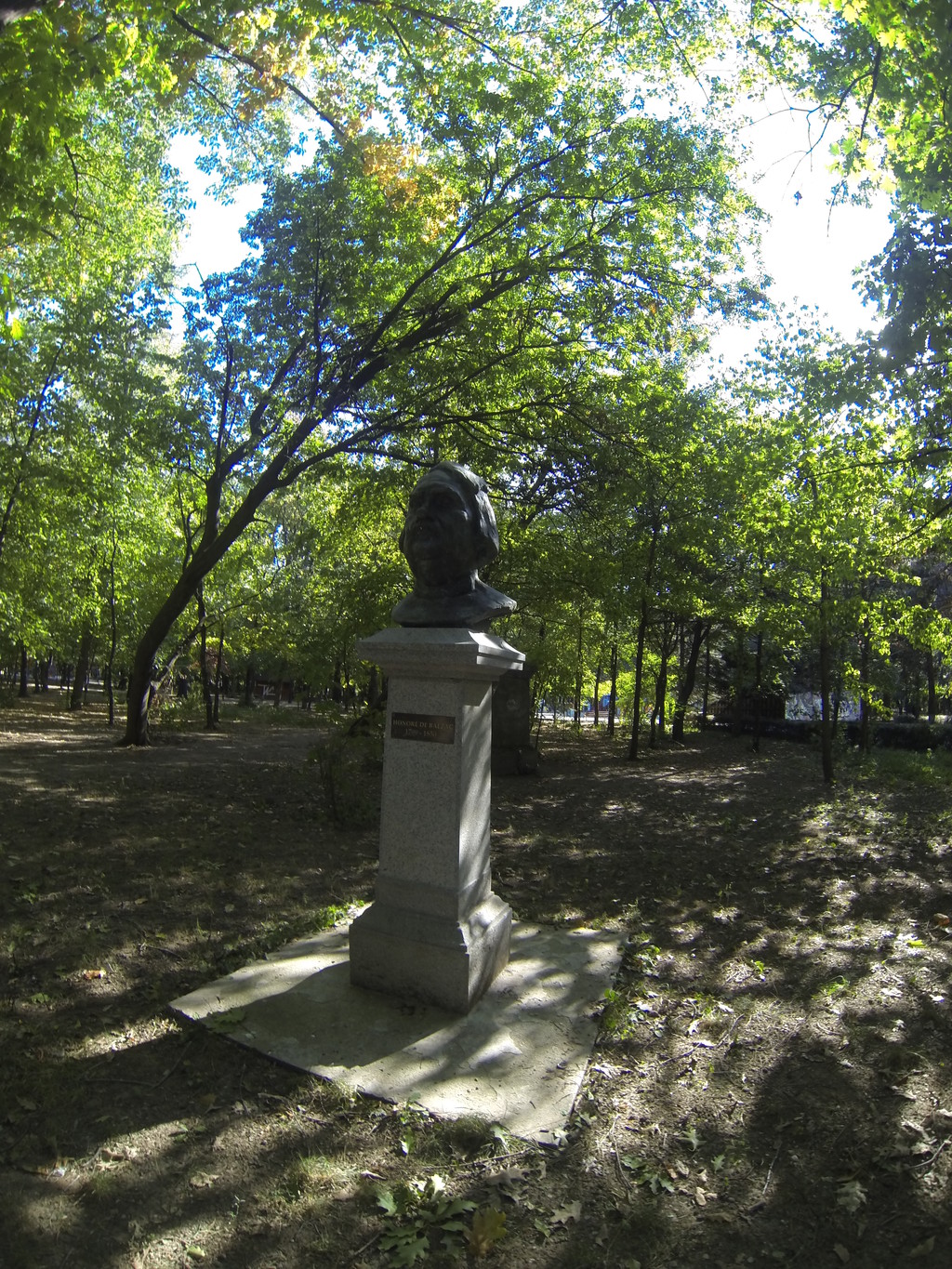 A circle of giant heads, which belong to the most well known European politicians. 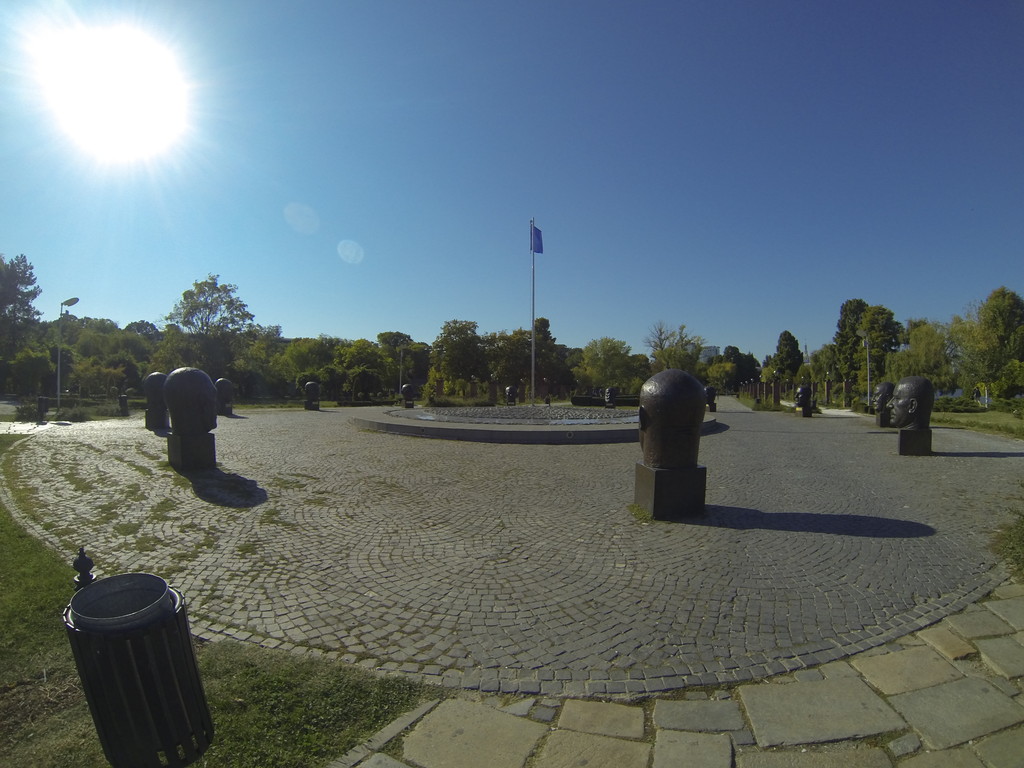 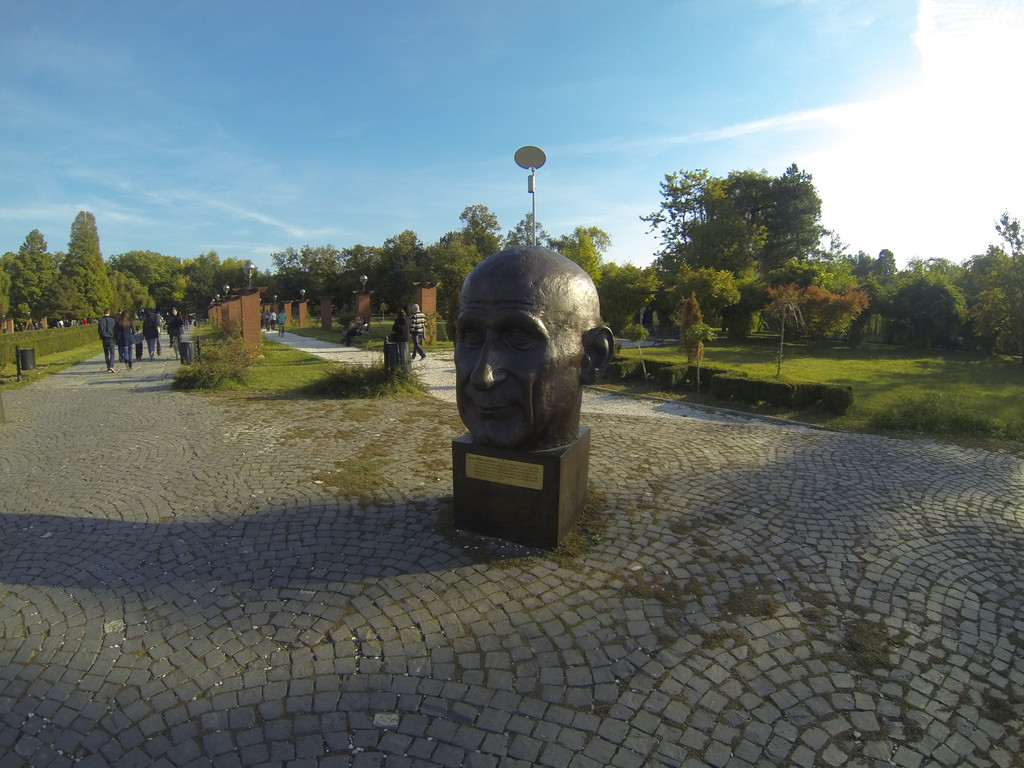 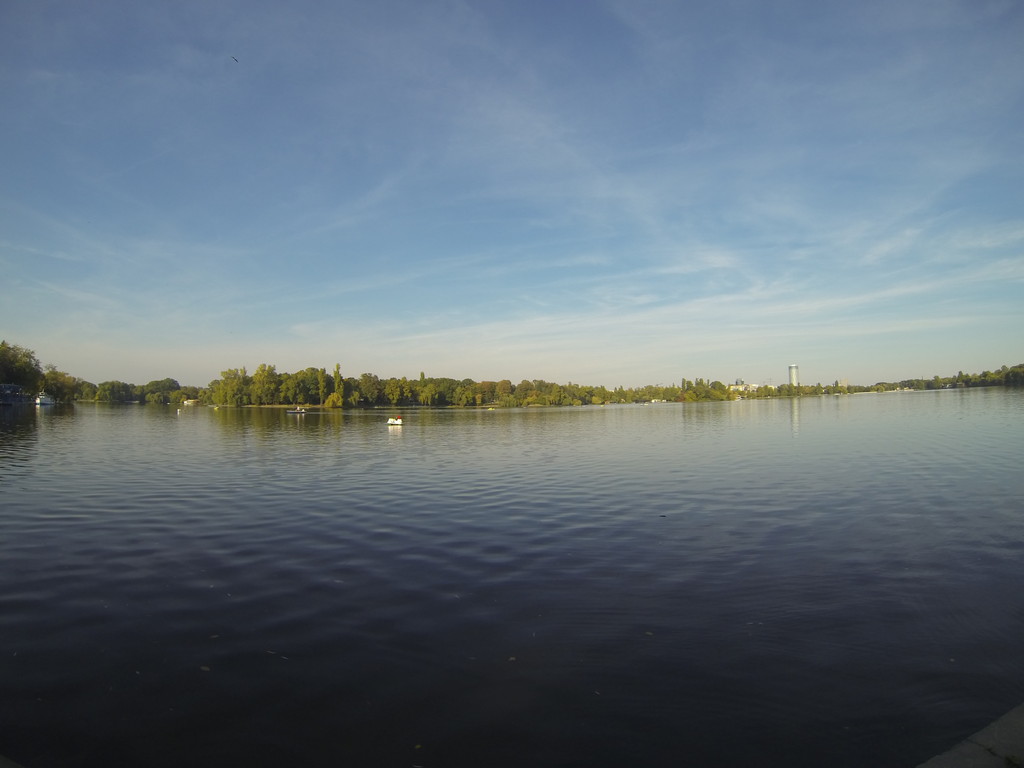 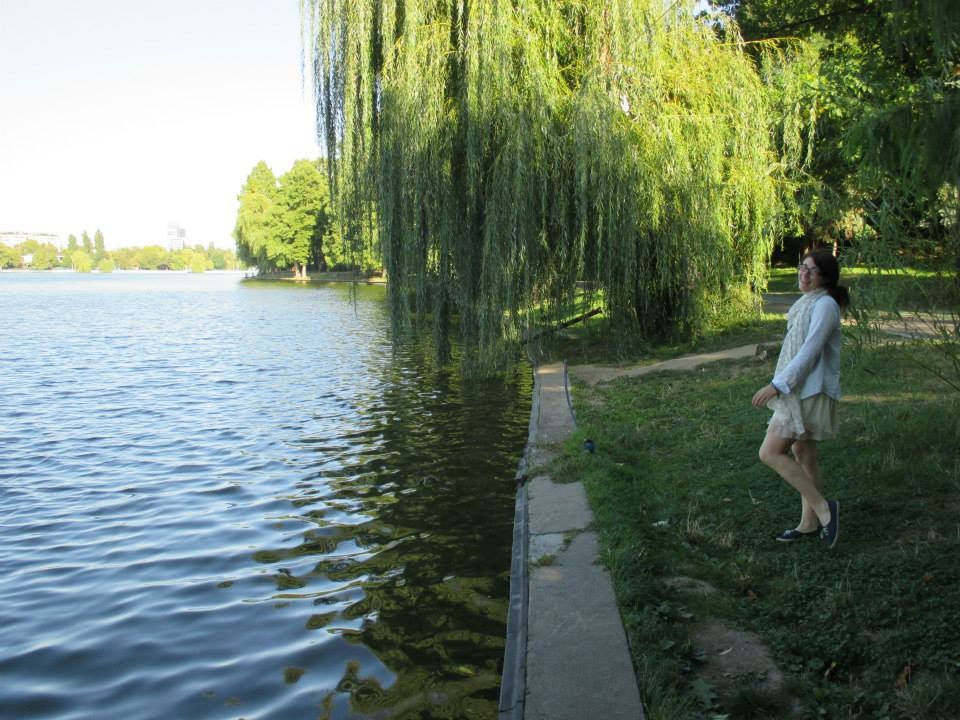 In addition, you'll find, as the locals say, a 'spatiilor amenajate pentru caini', or a space built for dogs. You can also find the village museum here as well as Bucharest's Hard Rock Café at the far end of the park. 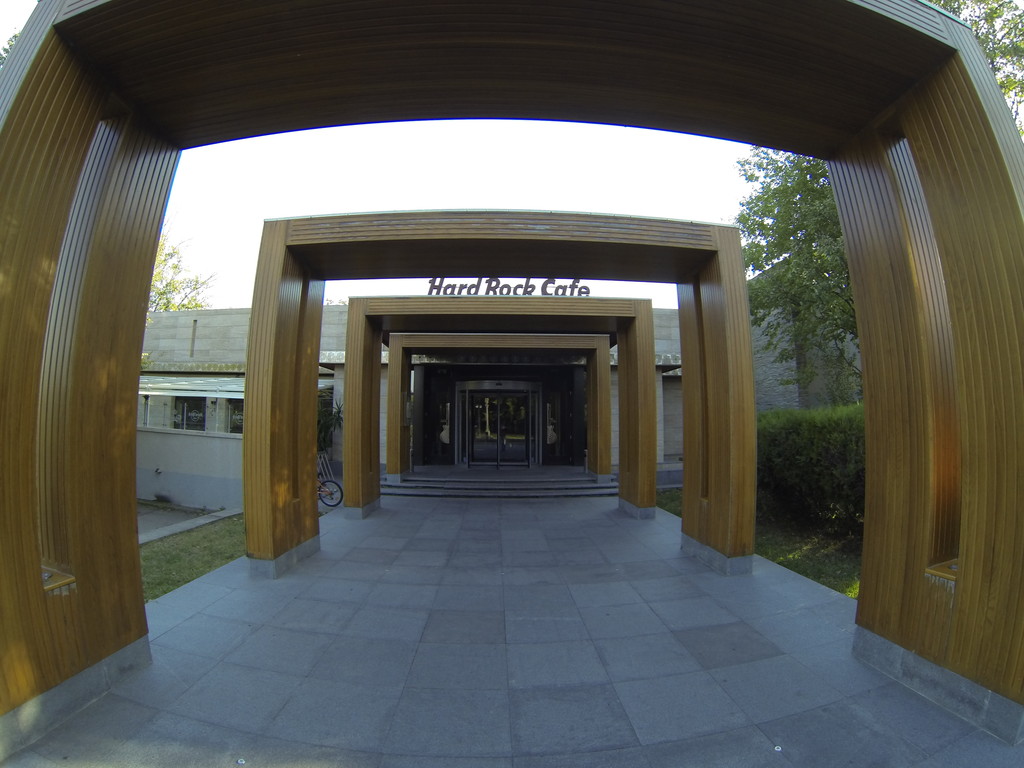 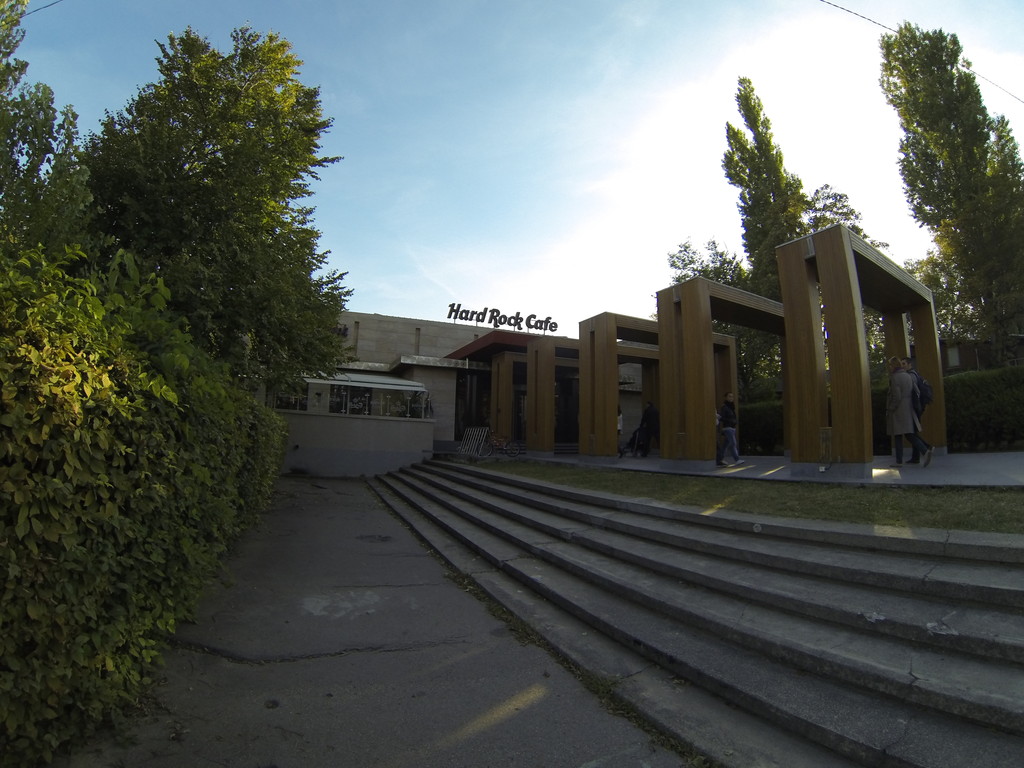 But sometimes, it's just best to sit down on the grass with your Erasmus friends and enjoy the warm weather. 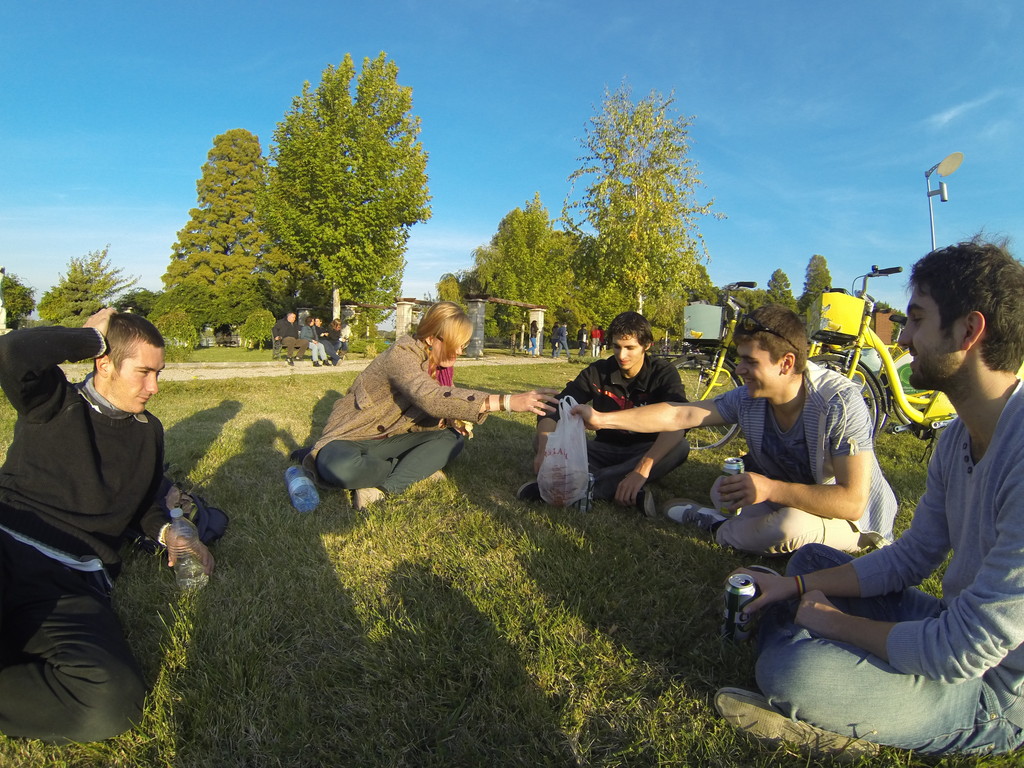 Do you know Herăstrău Park? Share your opinion about this place.