Clubbing in the Old Part of Cádiz

I had been in Cádiz for a week and not found a single club, there were lots of bars in all of the little roads, but no clubs. I love to have a dance but I did not want to travel to the new part of Cádiz to find a club, I wanted to be able to walk home. It was completely by accident that I stumbled across the area that the locals call 'La Punta' which is basically the clubbing strip in the old part of Cádiz.

At the weekends everyone gathers at La Punta and brings their own drinks to have on a terrace by the sea, when we arrived there were hundreds of people there, after they have had their pre-drinks they head down the stairs to the clubs under the terrace. Although their time frame for doing so is somewhat different from in England, we arrived at 2am, and people were still just arriving to start their drinks on the terrace above the clubs, so I wouldn't advise arriving too early! People eventually headed home around 6am - 7am, so make sure you are ready for a late night!

If like us you forget your pre-drinks for on the terrace, you can head down to the clubs earlier, the bouncers are all eager to get customers in so offer some free drinks if you go into the clubs, we just left after the free drinks and moved on next door for more of the same!

Hope this helps those of you who want to go clubbing in Cádiz but don't want to walk to the new part! 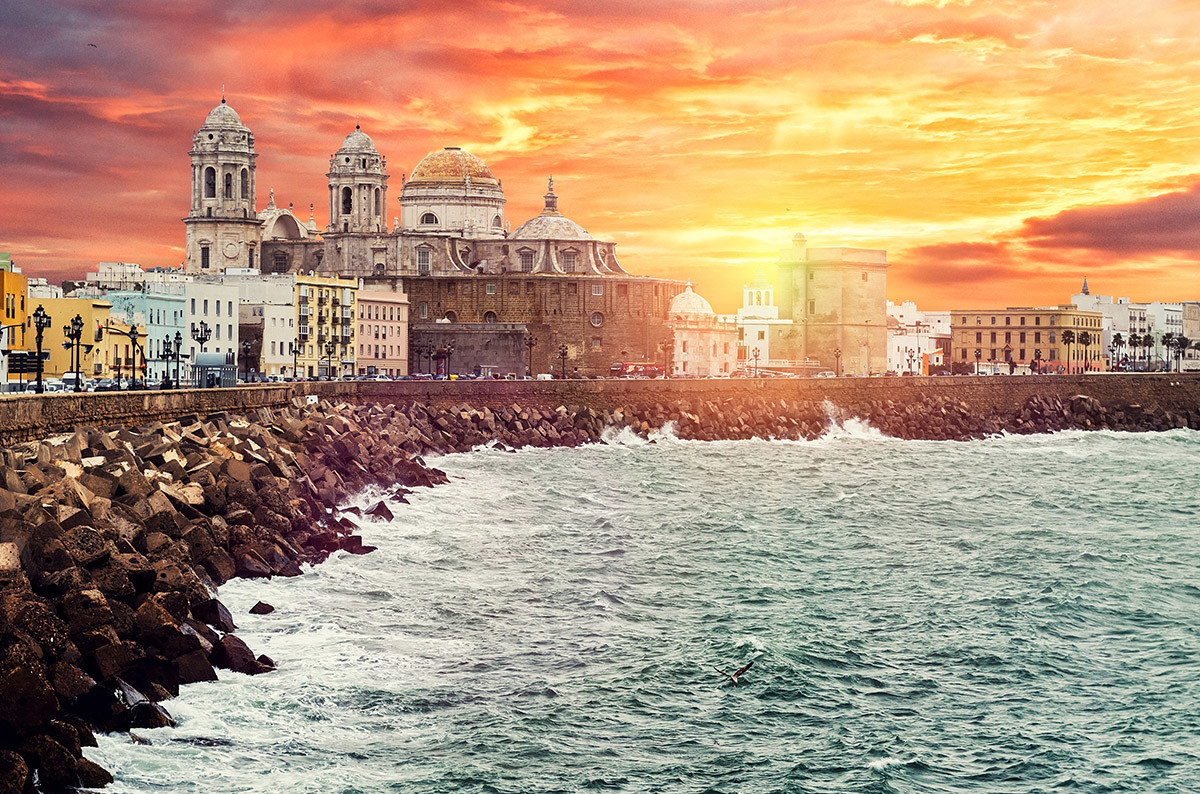 Do you know La Punta? Share your opinion about this place.