Not quite reaching its full potential

O’Connells is the Irish pub located in Plaza San Fransisco, so far it is the only one that I have found in Cádiz, there always seems to be at least one in every Spanish city. Of course this has become an instant hit with the people from England, as it seems to be the only place in Cádiz where we can find cider. Even if it is only Strongbow, and it costs €4 a pint. We stumbled across this in our first few days in Cádiz as it is just around the corner from my house – score! Since then we have visited several times, usually sitting outside for some drinks before a night out, our typical drink of choice in Tinto de Verano which is €2 a glass, so not at all pricey.

O’Connells also makes cocktails, particularly enjoyable are the flavoured mojitos, however these are a little more pricey at €6 but they are definitely worth it if you feel like treating yourself. Generally the pub is not too overcrowded, apart from nights when football is on. There are several screens inside O’Connells and usually it is standing room only during match time, so if you aren’t a football fan then I certainly wouldn't bother paying O’Connells a visit on match days. The free WiFi is a real bonus though, especially if you have been dragged along to a match and have no interest in being there, simply ask a barman for the password. 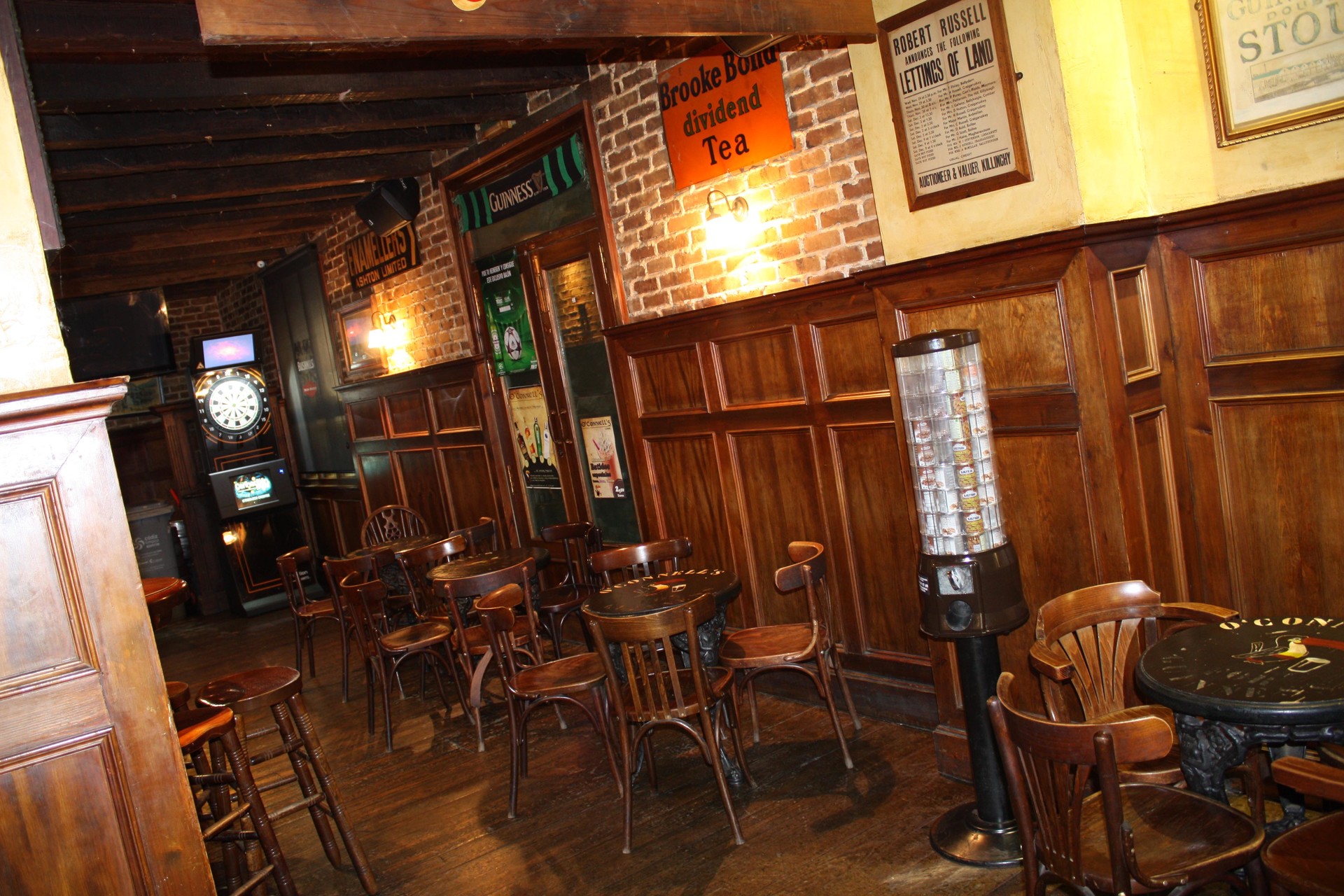 Interior of the Pub

O’Connells seems a little bit like a tardis at times, as there is much more space inside than you would expect from the outside, the bar runs down the center of the room almost dividing it in two, and you can be served from either side. There is also a little alcove with booths if you wish to sit somewhere more private. The interior of O’Connells is decorated in what can only be described as stereotypical Irish pub fashion, the lighting is low and absolutely everything is made from very dark wood. There are some tables that are made from old beer kegs which I think is a very nice touch! At Halloween they went all-out with the decorations, the ceilings were covered in spiders webs and ghosts, there was also a spider dangling from above the bar which could drop at any time onto a customers’ head which was certainly something I hadn't seen before. Having said that the pub is badly let down by its toilet facilities which are a bit more than poor, I avoid using them where possible as there is never any toilet roll or soap.

Despite looking like a traditional pub there are very few other things that it has in common with one, there seem to be no events held there such as a pub quiz. I’m not sure how well these would be received by everyone else who lives here but I would love to see one. The staff however are generally very friendly, although the pub is slightly lacking in the atmosphere that I have come to love about pubs, usually it feels like a bit of a community when popping down to visit your local, in O’Connells not so much so – but perhaps I will just have to visit more often! 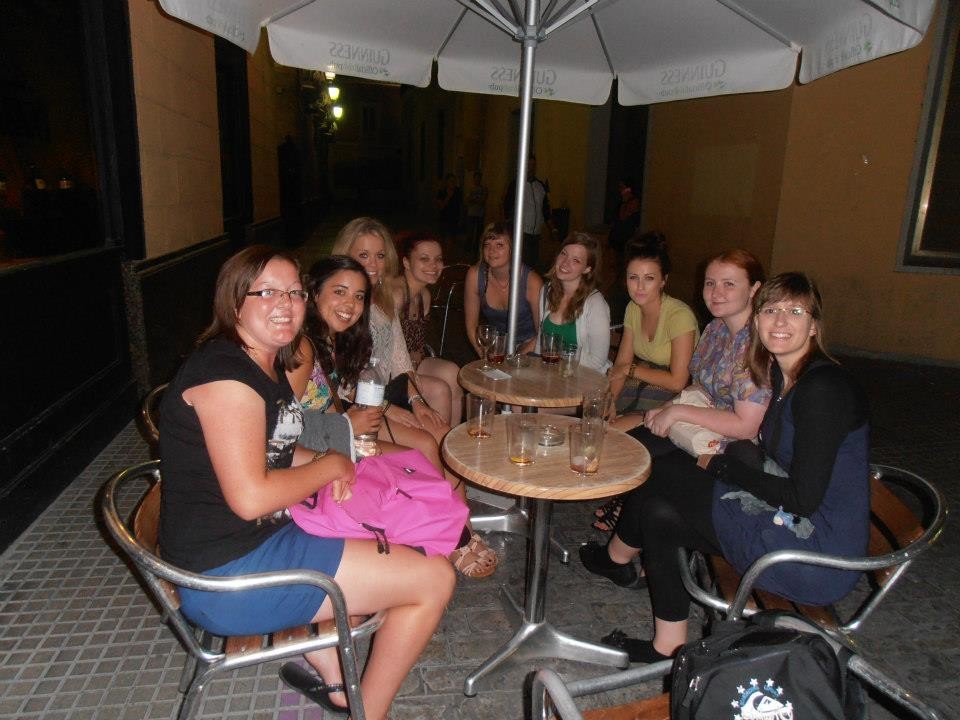 Do you know O'Connells Irish Pub? Share your opinion about this place.