Olimpiastadion | What to see in Berlin

If you are in Berlin and love football, you can't miss a visit at one on the most important Germany's stadiums, the Olimpiastadion. Built in 1936 on the occasion of the Berlin's Olympics and closed and reopened many times, Olimpiastadion has got a capacity of 74. 000 spectators and it is an emblematic and symbolic building in Berlin.

It's quite easy to get the stadium by underground from the city center. Today it hosts Hertha Berlin but during the 2006 World Cup, the final between Italy and France was celebrated in this fantastic stadium, won by Italy after penalties. Don't miss this place! 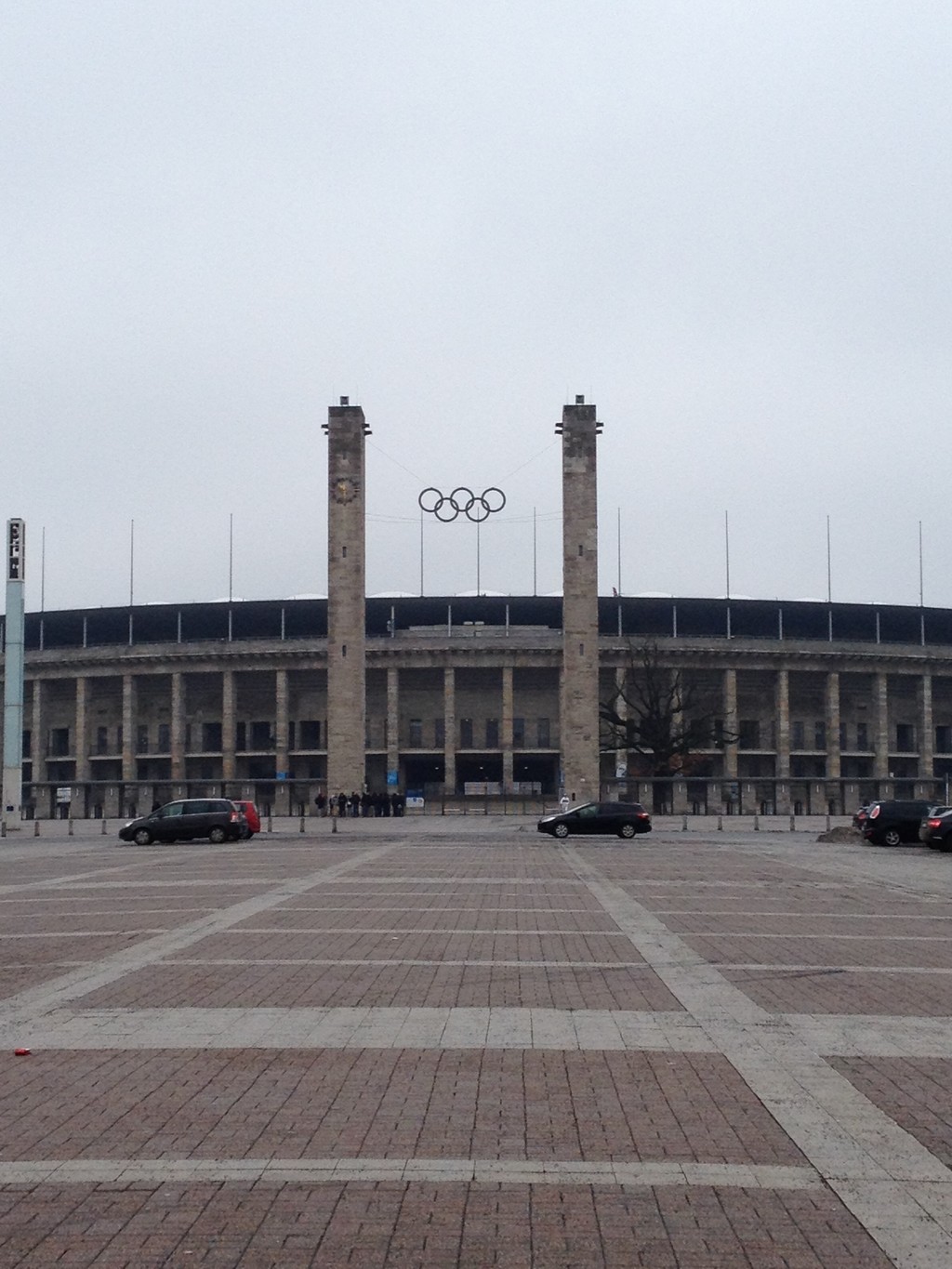 Do you know Olimpiastadion? Share your opinion about this place.