Topography of Terror | What to see in Berlin

How the Nazi's genocidal terror was orchestrated

Topography of Terror is a museum in the centre of Berlin. It contains documents and photos detailing how Germany planned the extermination of the Jews in Europe as well as other actions during The Second World War. 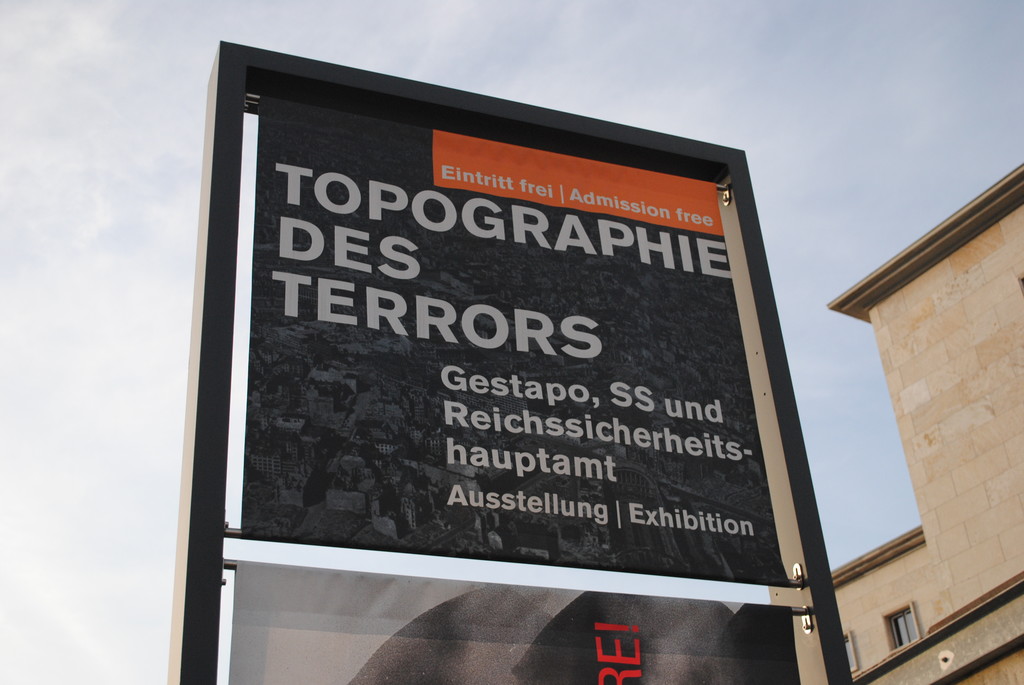 The museum is located where the headquarters of the Gestapo/SS (the German secret police) used to be. It was also home to a prison as well as offices of high ranking officials of the SS; a terrifying place which held a lot of power during The Second World War. That is why the museum is called “Topography of Terror”, because all the terror carried out by the German government was devised here as well as interrogations and the torture of those who opposed the Nazi regime.

Upon entering the museum grounds you can see some of the remains of the Berlin Wall on the side of the museum’s courtyard. After walking past these we made our way into the museum and started our visit. The building is all white with some decoration but overall quite plain looking. The walls are covered with large photos, documents and newspaper articles. These form a sort of route so you can chart chronologically the historical progression of events. 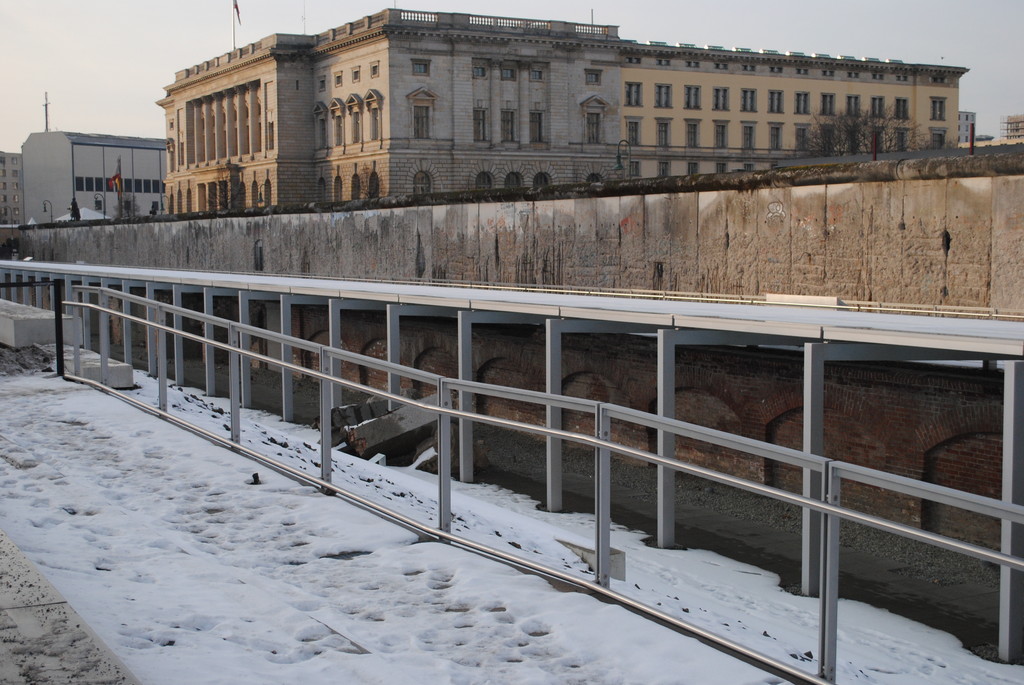 I went with some friends but we decided to split up so that we could all go at our own pace and concentrate more on what particularly interested us. By walking around on my own, I absorbed so much information and I believe I understood a lot more than I would have at an art museum say. What I learnt I found quite interesting. The problem was that all the explanations on display were in English and at that time I didn’t have a very good level, so I cant help but feel that I understood all the information only partly. What most sticks in my memory was a photo of one of the top Nazi officials dead after having swallowed a cyanide capsule after being captured by the Ally forces. Everything which related back to Hitler interested me especially and I also remember that there were a lot of photos of officials in the Nazi regime, each with a story detailing their contributions and how they died. 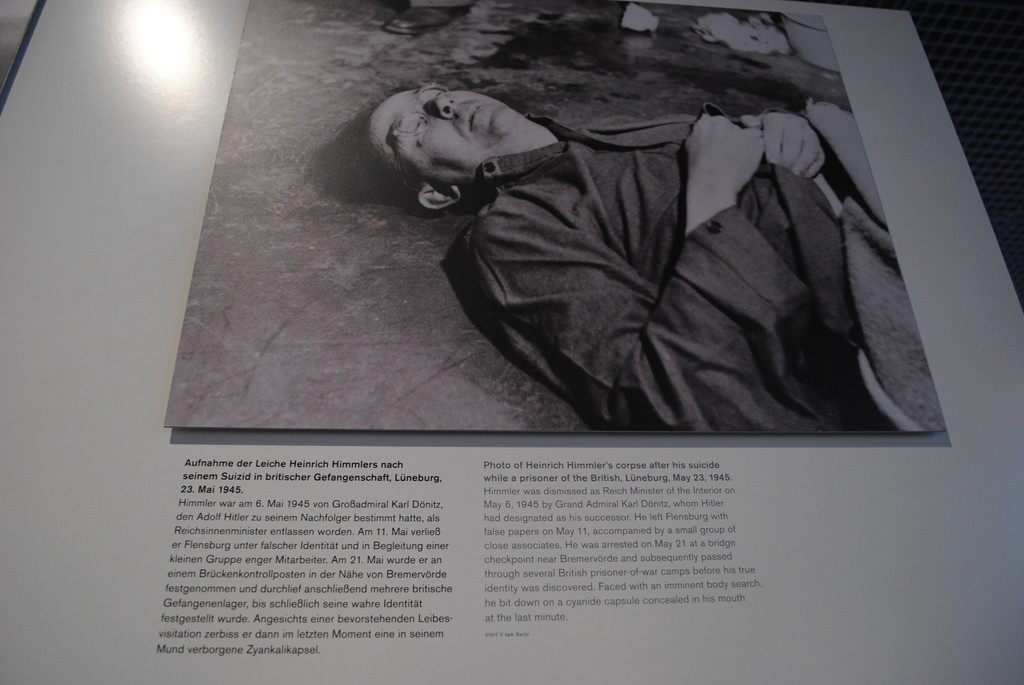 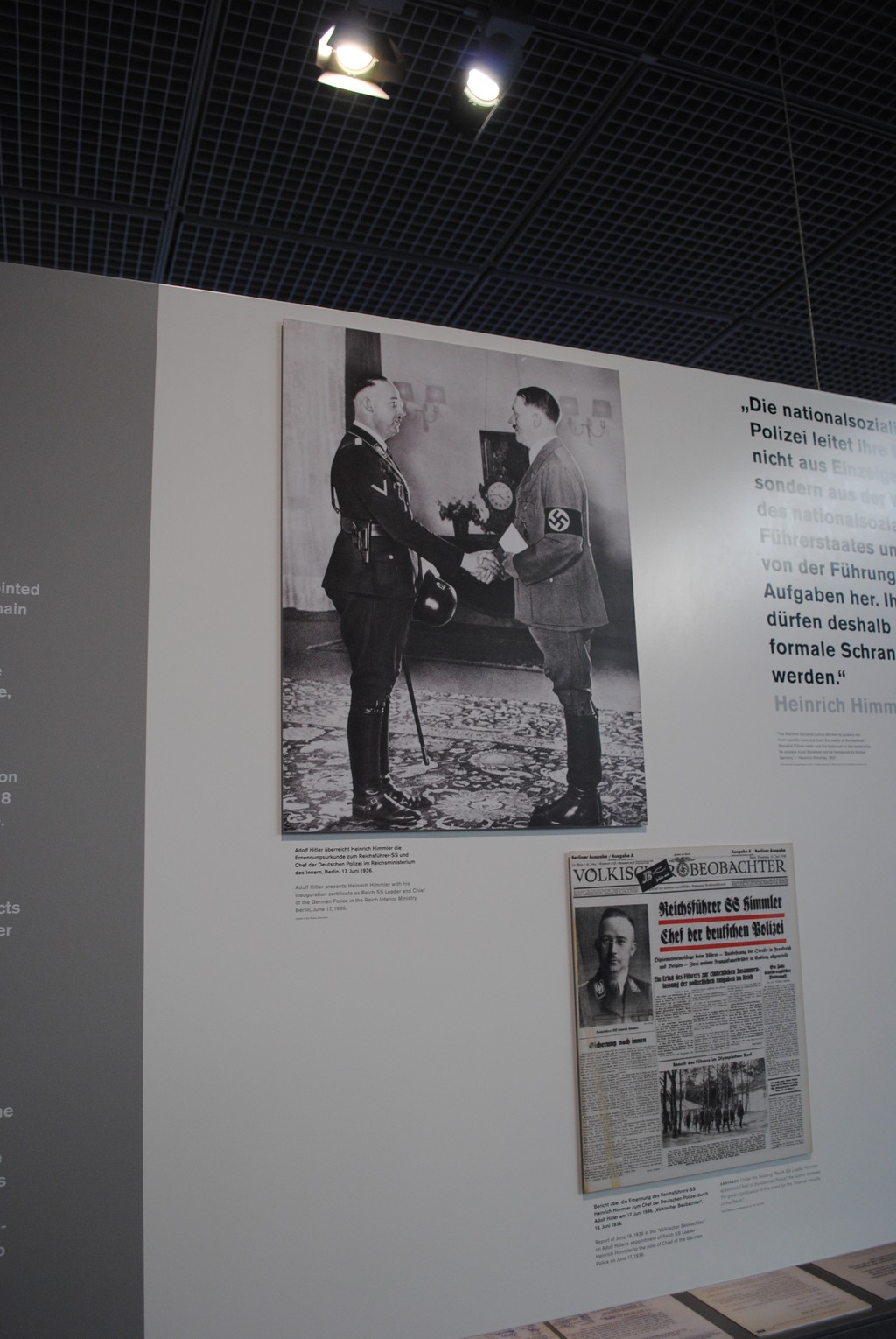 Between October to April, visiting hours are from 8am to 6pm and from May to September 8am to 8pm. The museum is open every day and free for anyone who wishes to enter. Although it was an interesting place I don't think I would have entered if I would have had to pay. 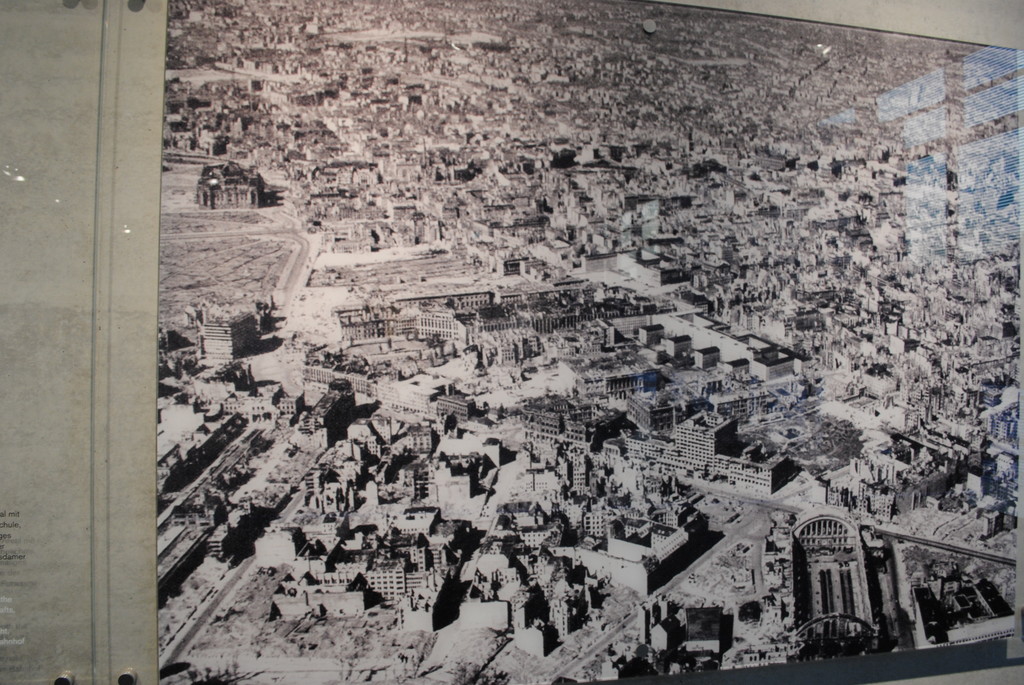 We got there by foot, walking from Checkpoint Charlie which is only a few minutes away. The closest metro stop is “Kochstrasse” (line U6) as well as “Postdamer Platz” (line 2). The metro stop Postdamer Platz is close by so if you find yourself around that area you can get to the museum walking as well.

Do you know Topography of Terror? Share your opinion about this place.