Blue Mosque | What to see in Istanbul

The Blue Mosque (Called Sultanahmet Camii in Turkish) is an historical mosque in Istanbul. The mosque is known as the Blue Mosque because of blue tiles surrounding the walls of interior design. 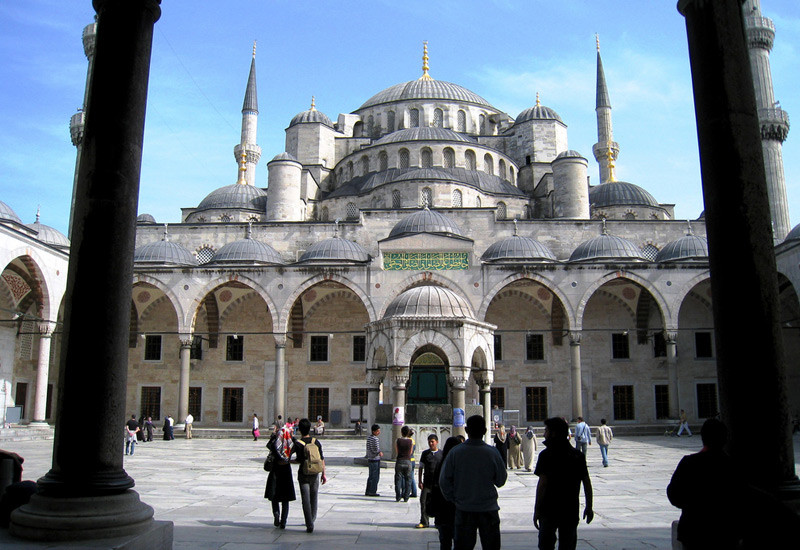 Mosque was built between 1609 and 1616 years, during the rule of Ahmed I. just like many other mosques, it also comprises a tomb of the founder, a madrasa and a hospice.Besides still used as a mosque, the Sultan Ahmed Mosque has also become a popular tourist attraction in Istanbul. Besides being tourist attraction, it's also a active mosque, so it's closed to non worshippers for a half hour or so during the five daily prayers. Best way to see great architecture of the Blue Mosque is to approach it from the Hippodrome. (West side of the mosque) As if you are non-Muslim visitor, you also have to use same direction to enter the Mosque. 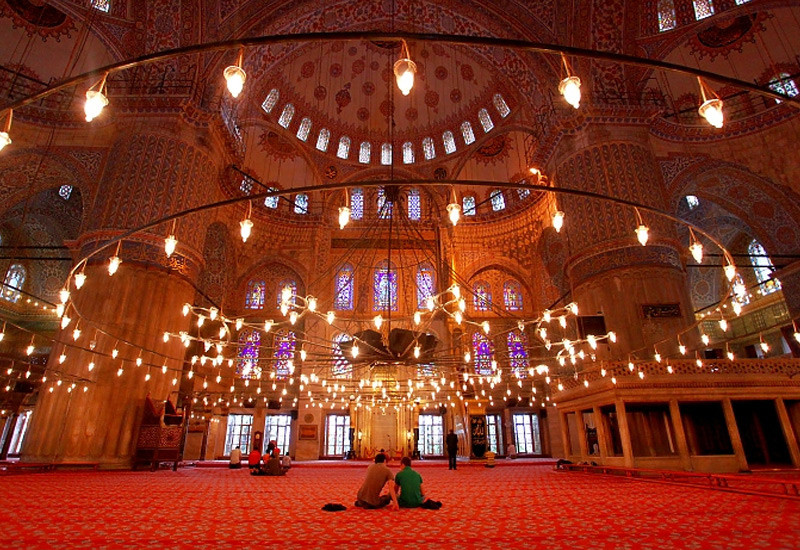 Do you know Blue Mosque? Share your opinion about this place.