Today's recipe is for a traditional food of Bogotá and in general of the cold cities of Colombia. This is because this soup is served hot, and it can be eaten for breakfast as well as for a regular meal. I personally am familiar with it because my dad is from the north of Santander, and he lived in Cúcuta as in Chinácota, and this latter place is very cold.

Ingredients for one person:

Boil two cups of water, a block of of Caldo Rico Maggi, and a pinch of salt. Peel the potato, cut it into slices, and drop them into the pot. Once the potato is soft, add one egg - being careful to not break the yolk - and the white of the other egg. Set aside one yolk.

While the other egg is cooking, in half a cup of milk beat the yolk of the egg that you set aside until smooth. Check that the egg that is boiling is already well-cooked, and pour in the mixture of milk and egg yolk into the pot. Leave the burner on, and turn it off before it comes to a boil, because if you don't the milk will become steamed.

As a garnish, add the finely chopped cilantro, and you can accompany it with arepas or bread. This recipe is known as Changua, egg or potato stew. 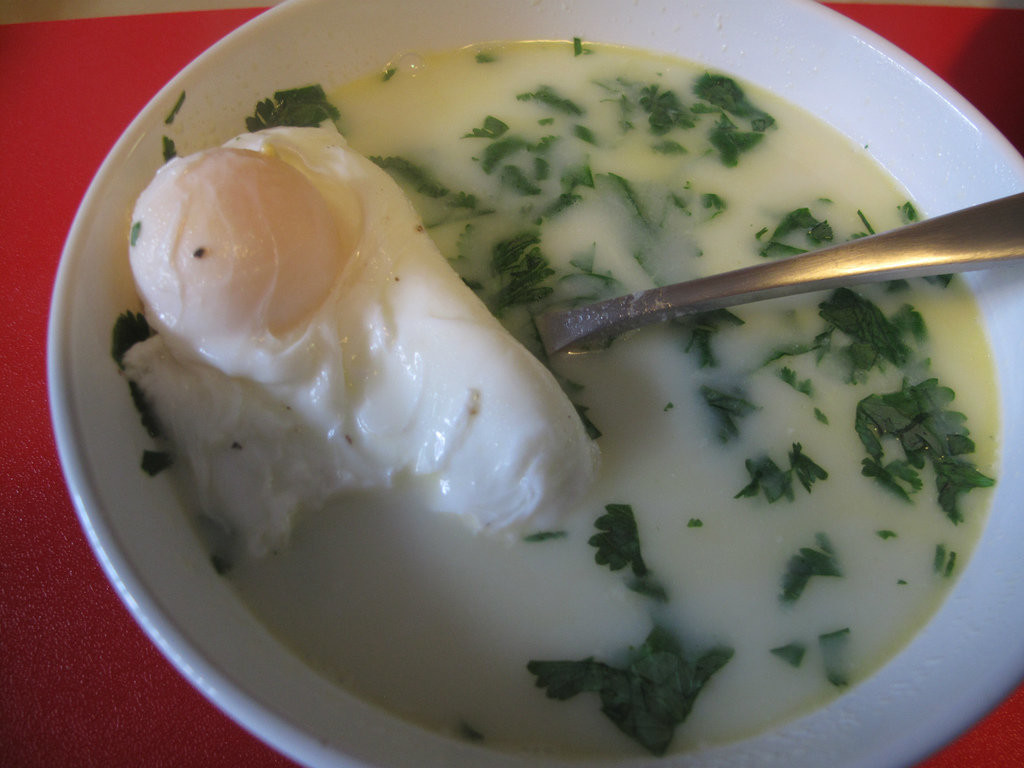 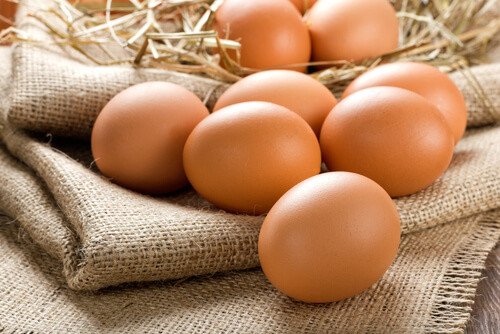 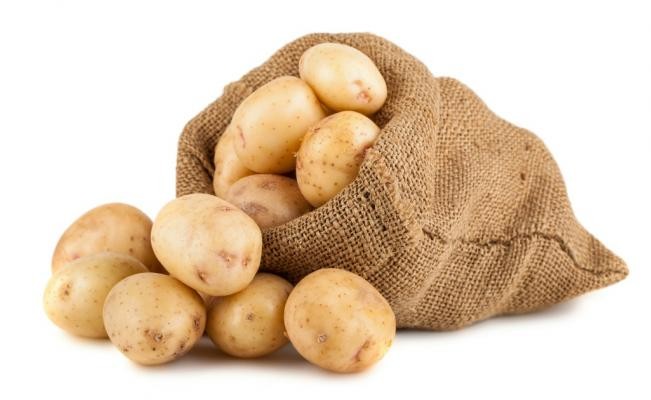 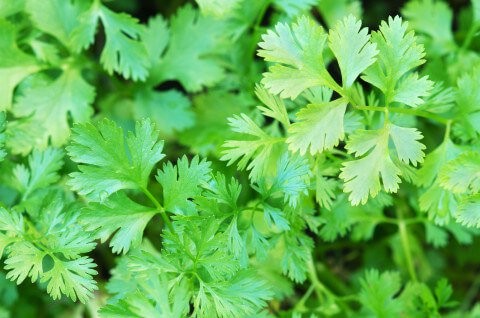