Why did you choose to go to Cluj-Napoca, Romania?

Because it was a cheap country and I could afford it. 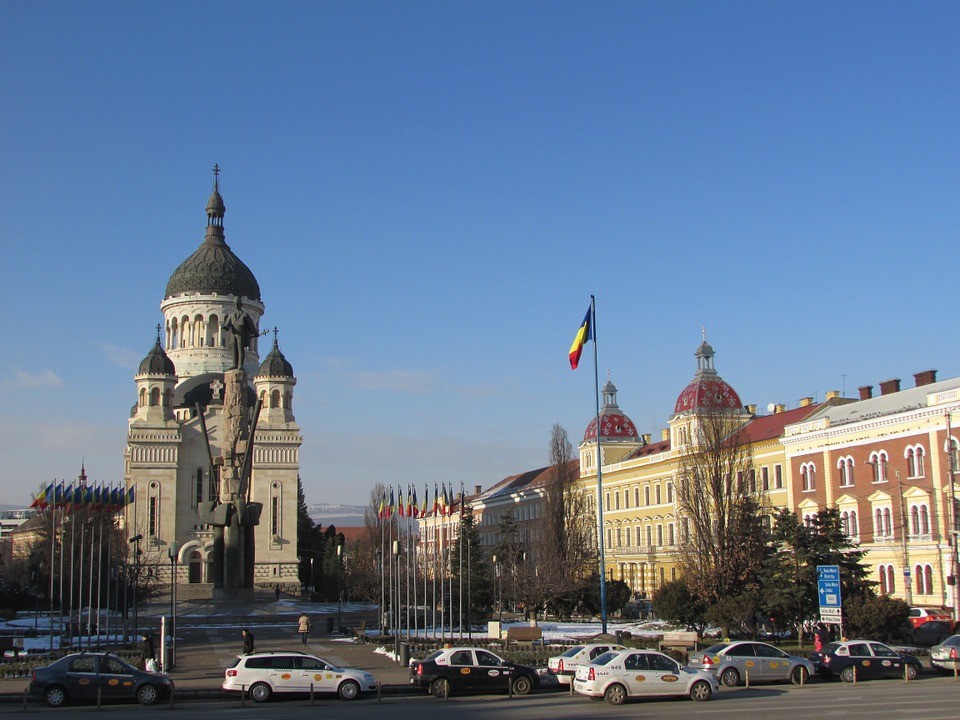 How long is the scholarship? How much money do you receive to help you with living costs?

The grant lasted 9 months, but I got it in two payments. I didn't get more than €200 a month and the first payment is for 70% of the grant and I got it in February. The second payment comes when you go home.

It's great! There are loads of students, a campus with university residences, lots of clubs that more than affordable, university atmosphere and, in general, you don't have to study very much.

Would you recommend the city and the university of Cluj-Napoca to other students? 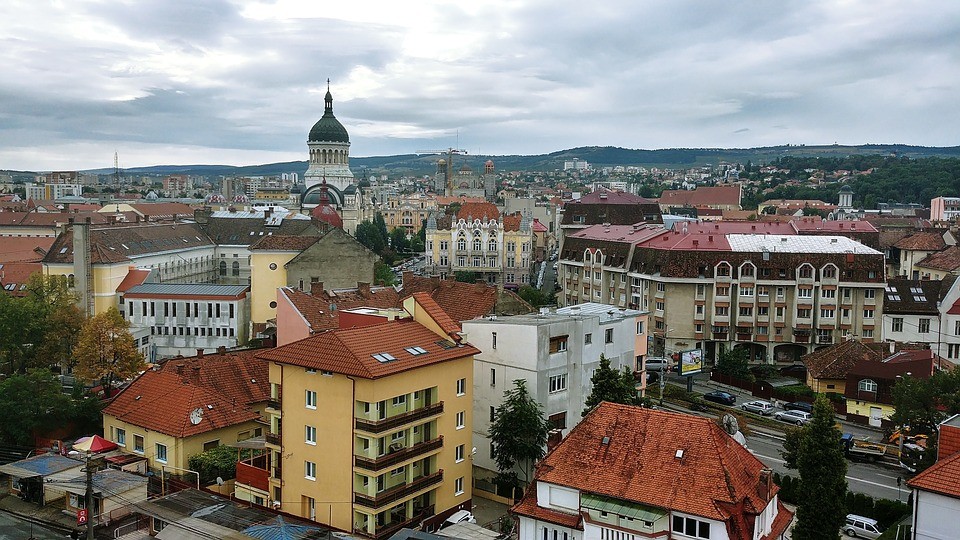 It's really good. The most traditional thing I can remember is the mamaliga and the sarmale. Going out to eat is very chap and you can eat pretty well. And for those who can't go to restaurants, you always have the Catina, the university buffet, which, although it isn't great, you can eat at for €2.

Was it difficult to find accommodation in Cluj-Napoca?

Not at all, the university sorted it out for me and assigned me a room on a residence. I paid, with everything included apart from food, €37 a month. The flats there were more expensive, but they're cheaper than in Spain and the best thing to do is to have a Romanian friends to avoid getting scammed.

How much does it cost to live in Cluj-Napoca?

€300 a month and that's even if you live a lavish lifestyle. 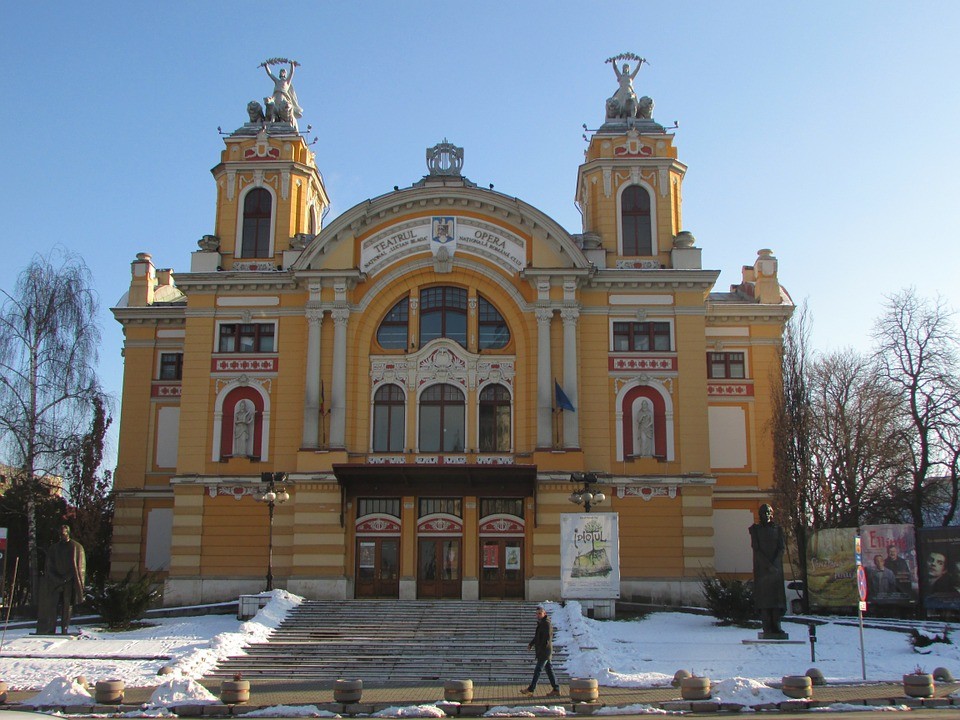 Is the language easy to get to grips with? Are there language courses available at the university?

Romanian is a very easy language, it's like Italian and Spanish, and you pick it up quickly.

I went on a Romanian course for Erasmus students.

What's the easiest or most economical way to travel to Cluj-Napoca from your home city? 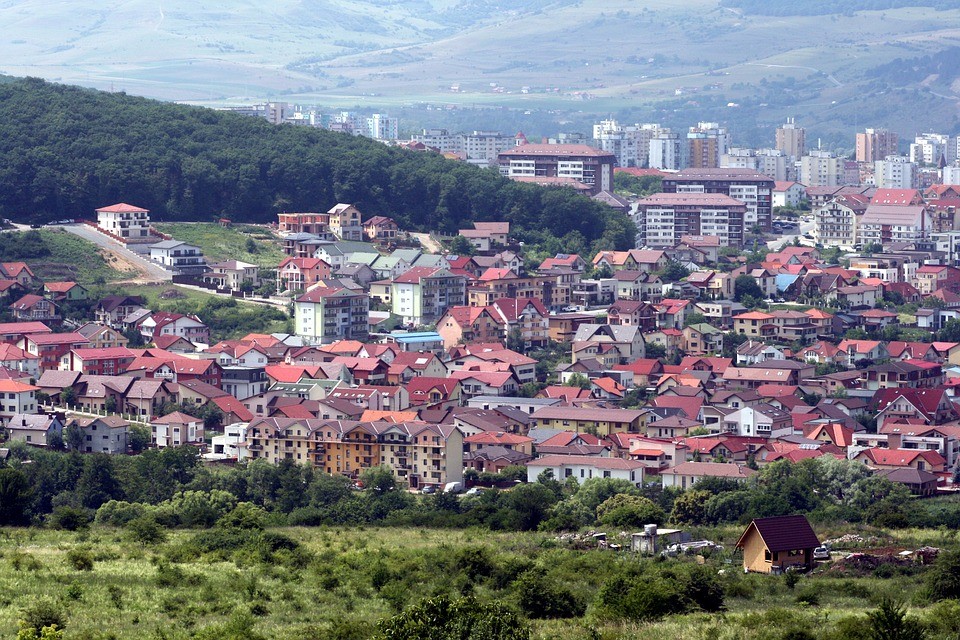 Where would you recommend for a night out in Cluj-Napoca?

The Janis without a shadow of a doubt, it's open 24 hours. There's also After Eight, Obsession, Agronomie, Vertigo, The One...

And to eat in Cluj-Napoca? What are some of your favourite places to go?

What good cultural sites are there to visit?

Piata Uniri and the Catholic church, the Orthodox church, the theatre. The lookout point. The Strada Littere. The museum of Ethnography. The Gypsy market is amazing. 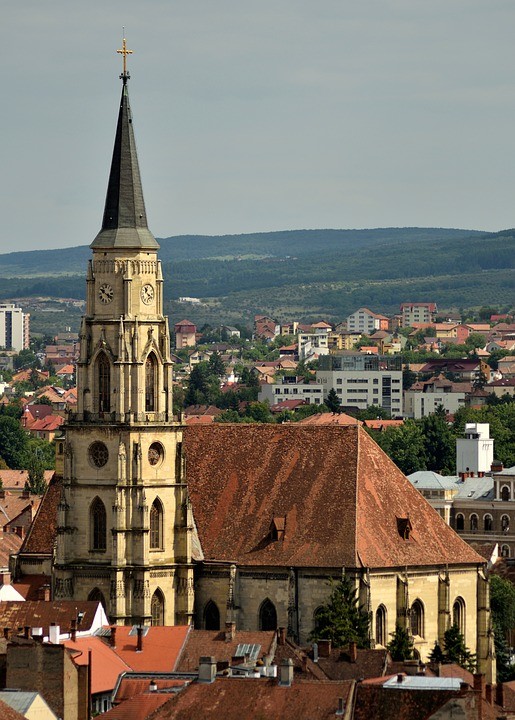 Do you have any advice for students coming to Cluj-Napoca in the future?

Make the most of every second of being in Romania, because it's a very special country. Respect the country's culture and learn Romanian, you won't regret it. I would advise that you don't get yourself in trouble and to take warm clothing. They don't clear the snow off the streets and there's a lot of ice, so make sure you take the right kind of footwear.

If you know Cluj-Napoca as native, traveler or as exchange student... share your opinion on Cluj-Napoca! Rate different characteristics and share your experience.

View all Erasmus in Cluj-Napoca