Many places of Vilnius | What to see in Vilnius

Many places of Vilnius

Having explore Poland enough, I figured to go to neighbour country Lithuania. Surely, I went to the largest city Vilnius. It is also a capital of Lithuania. However, this time I went with my classmate from University.

Lithuania went through many historical and political events but the most notable was Polish-Lithuanian Commonwealth. We noticed its impact while were walking around the city. And other significant impact was Soviet Union. As the greatest political impact it affected the country quite tremendously. You many hear people speak Russian there. Soviet Union left an enormous cultural legacy and not only for Lithuania but for all Baltic states. Politically, it is considered in the negative way. In addition, there are many Polish people, too.

If put politics and history aside, then Lithuania has very attractive capital Vilnius. We started with the old town of Vilnius. It is good to know that Vilnius has the largest old town in the Northern Europe and listed by UNESCO. There are many different architecture styles such as: Baroque, Gothic, Renaissance and Neoclassic. 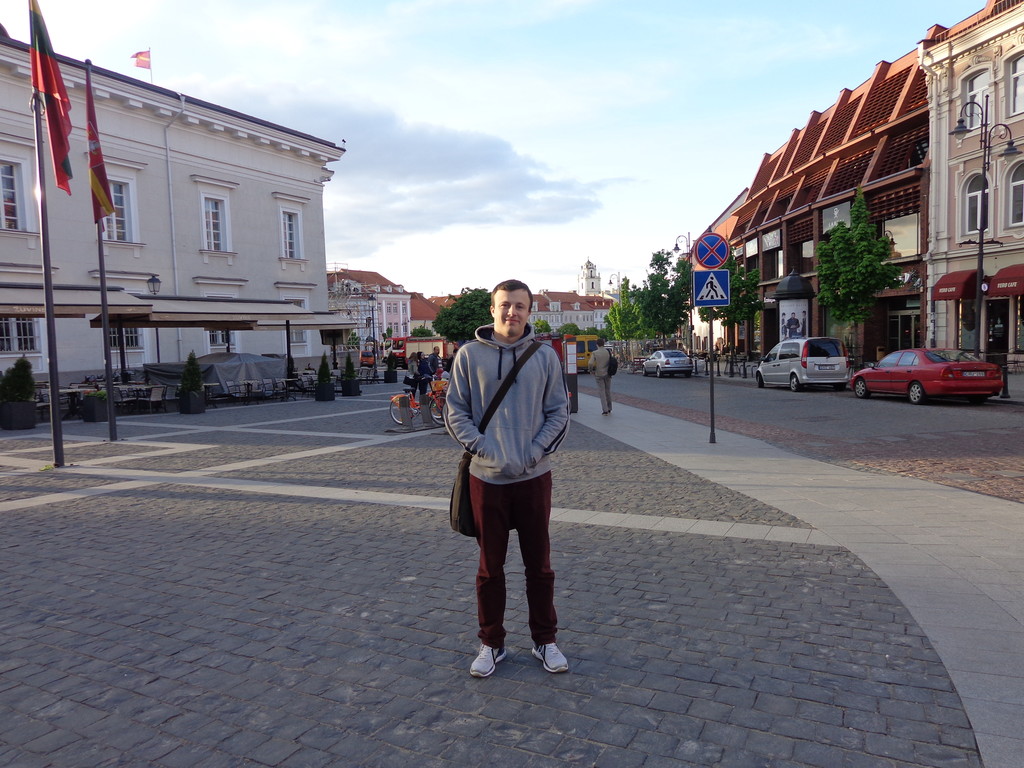 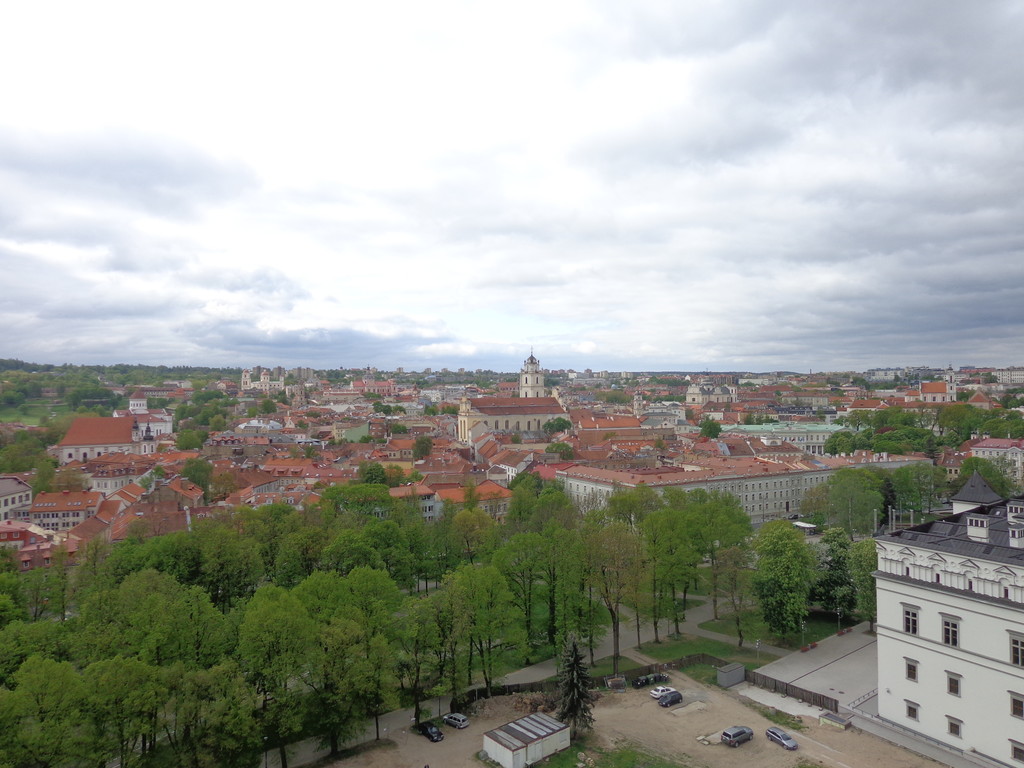 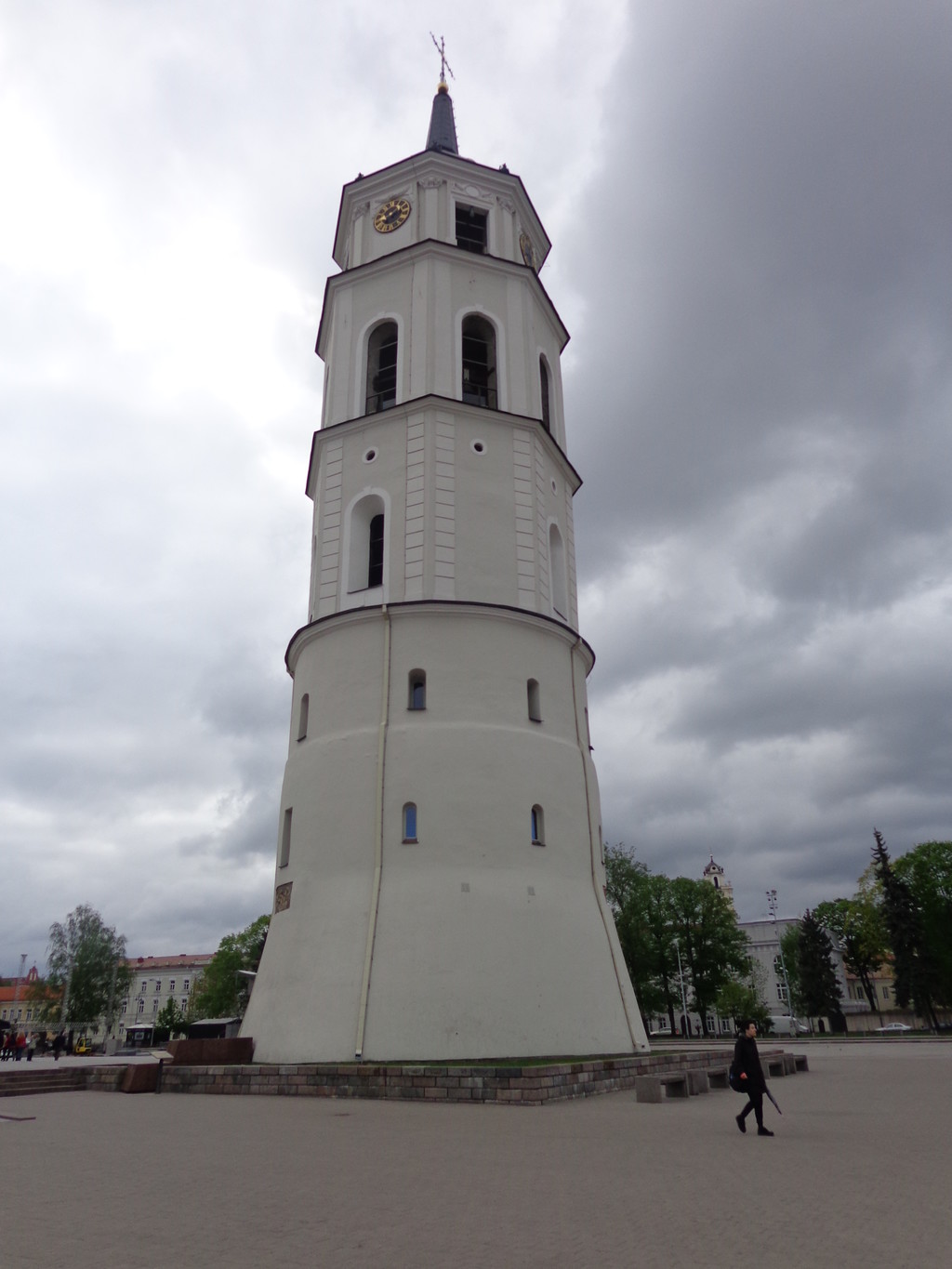 Obviously, the most favorite place of tourists is Uzupis district. It is believed to be an independent place of Lithuania. Officially this place is called Republic of Uzupis. It has own constitution of 41 rules. Also the republic celebrates its day which is 1st of April. In many places 1st April it is April Fools' Day, but not for Republic of Uzupis. The other rich place of Uzupis is a Street Art area. Those pictures on the walls are simply everywhere. 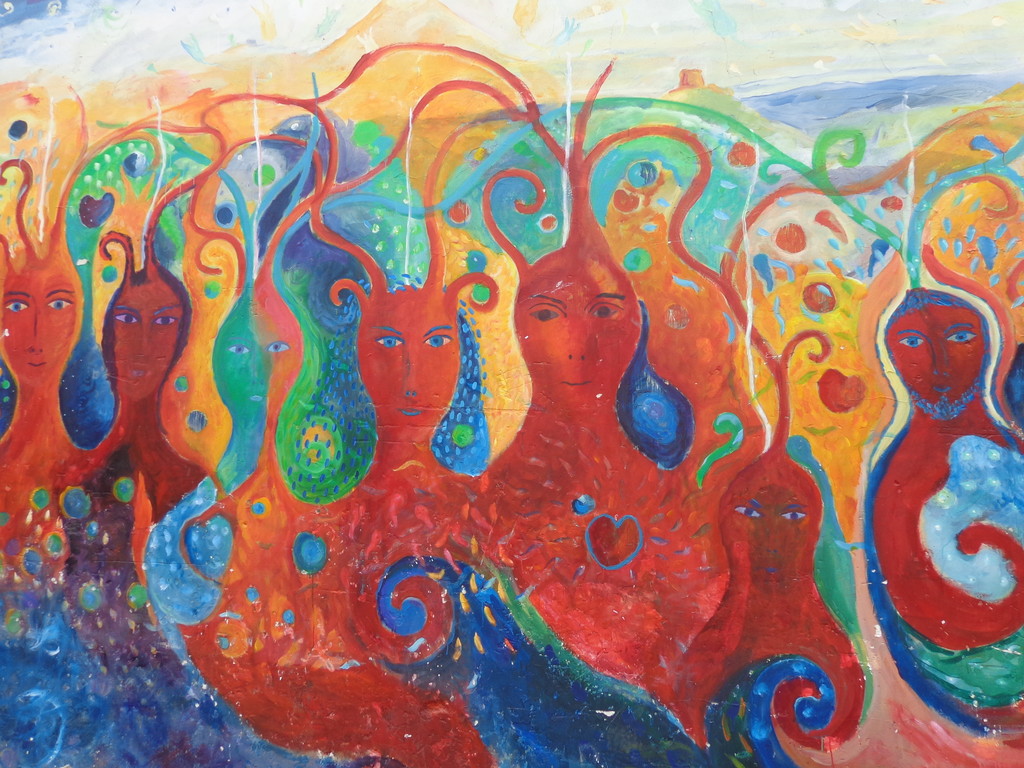 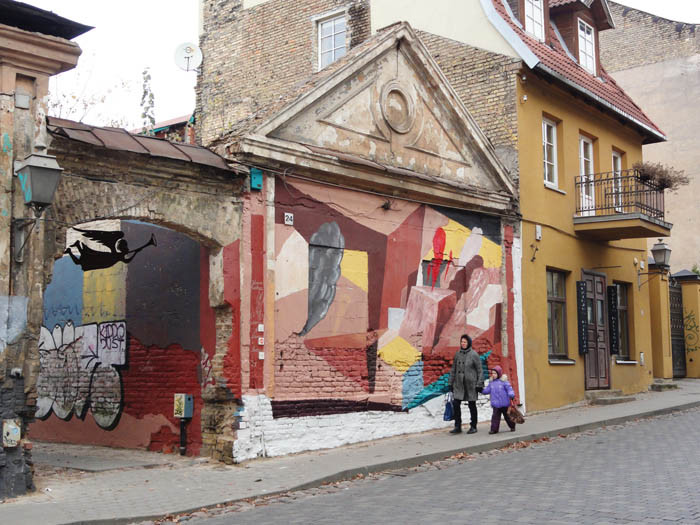 Walked out of the old town we hastily went to Gediminas' Tower. It is considered as a national symbol. We got directly on the top, but with the help of funicular. I would recommend you to use the funicular because it is quick and safe. It is an interesting place and nearby Gediminas' Tower there is a great Palace of the Grand Duke of Lithuania. The Palace of the Grand Duke of Lithuania is another stunning building which served as a political object. Dozens of great political people had meetings there. It had been reconstructed many times and in couple centuries it became a cultural center. 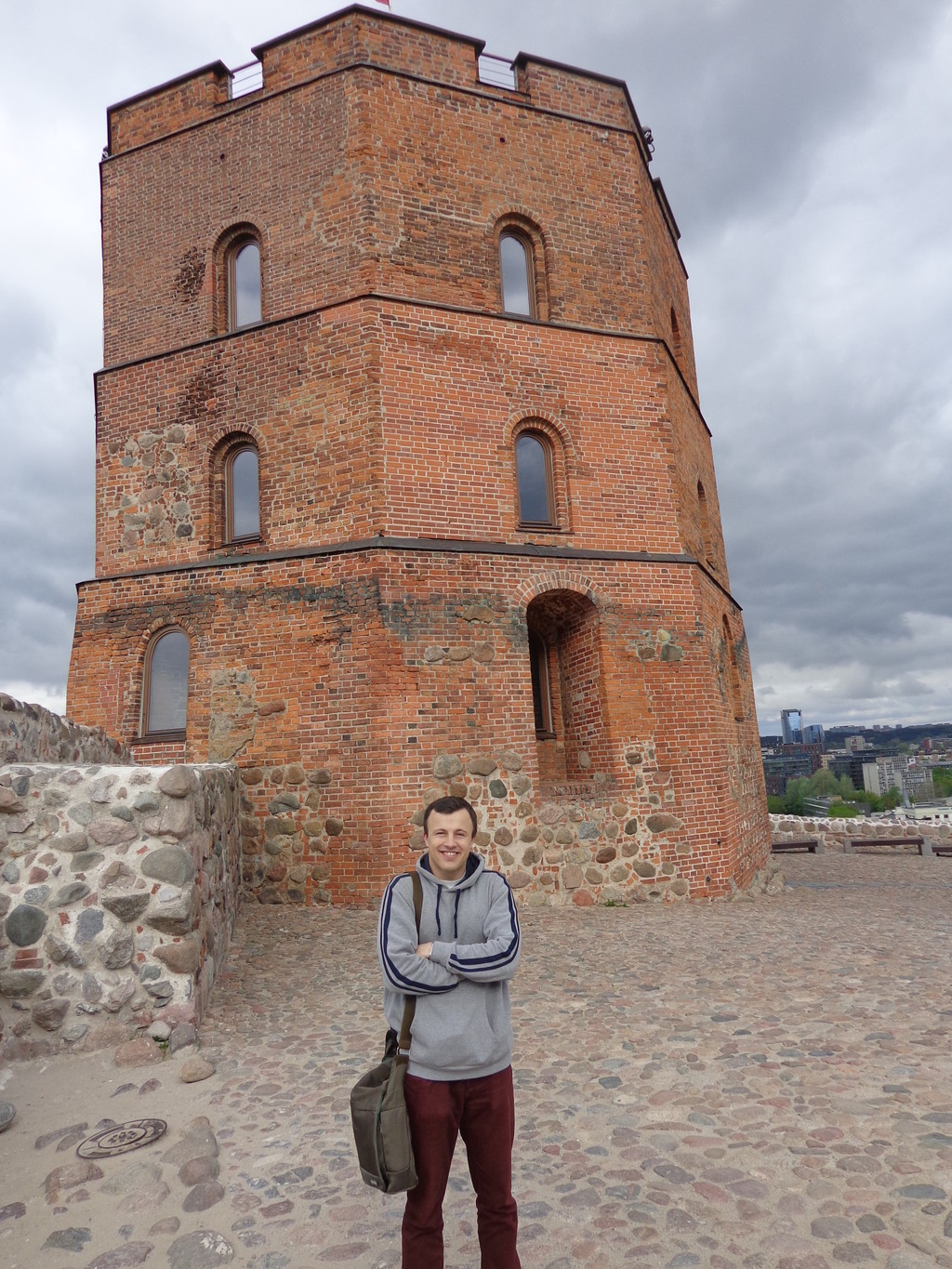 Below you may see Palace of the Grand Duke of Lithuania. The photo is taken form the Gediminas' Tower. 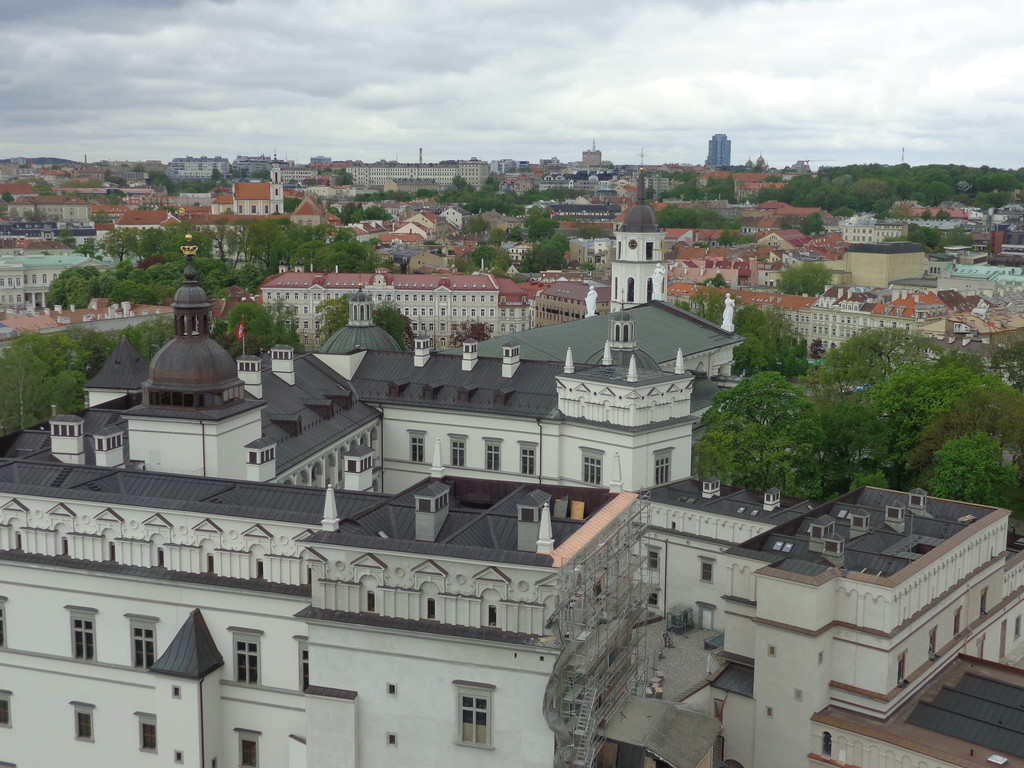 The last thing that captured our attention was Trakai Island Castle. However, it was out of the Vilnius. We had to go by bus because it is in village close to Vilnius. That place is very quiet but very beautiful. Heading to Trakai Island Castle we were observing different houses which were listed as historical monuments. And were prohibited to demolish or rebuild. 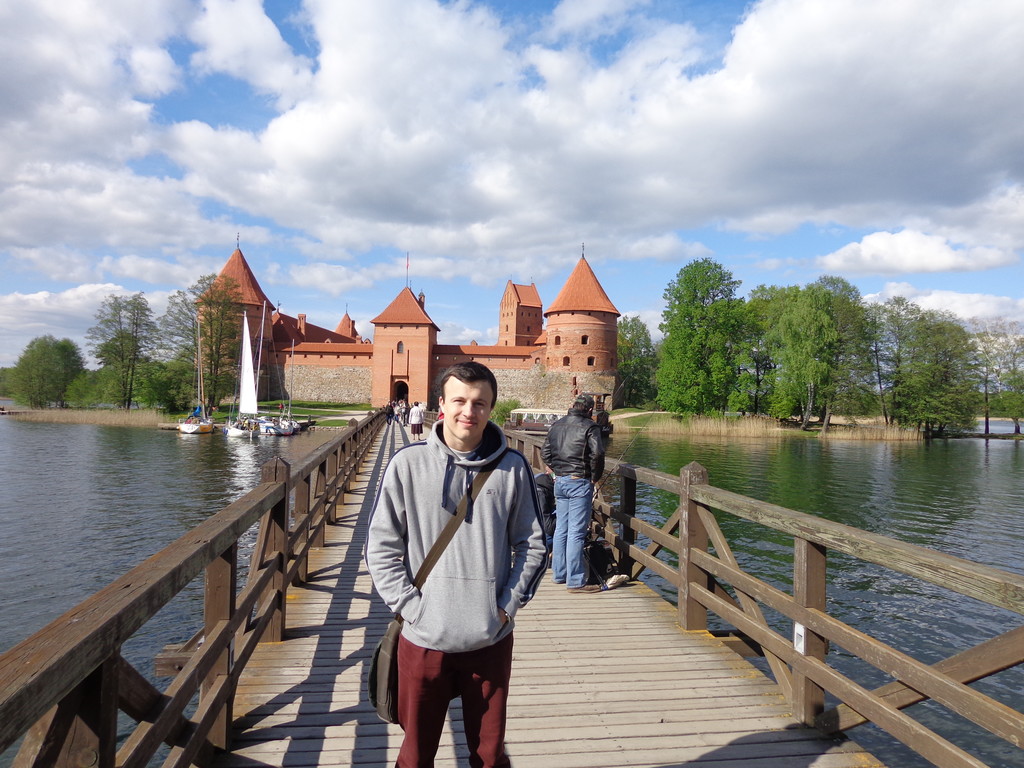 In the end, we enjoyed our trip in different country. Indeed, old town of Vilnius is very beautiful and extraordinary. Likewise, there are many other interesting places to see, too. It is worth to say that we were everywhere there. We visited all possible museums and had time to observe the whole city.

Do you know Many places of Vilnius? Share your opinion about this place.