Central Bank of Lithuania | What to see in Vilnius

The Bank of Lithuania 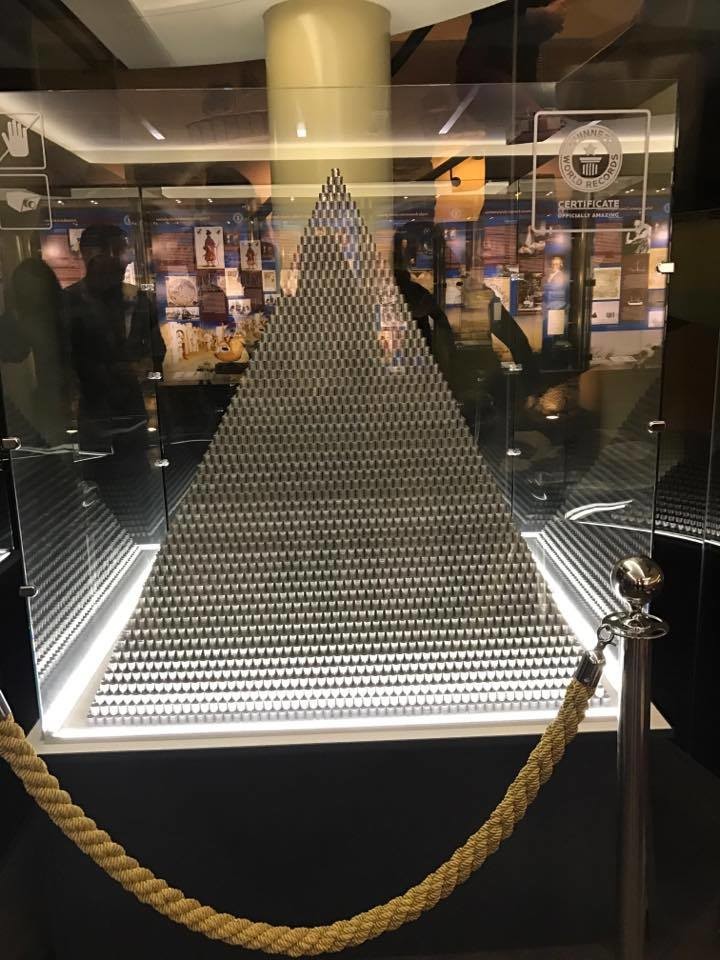 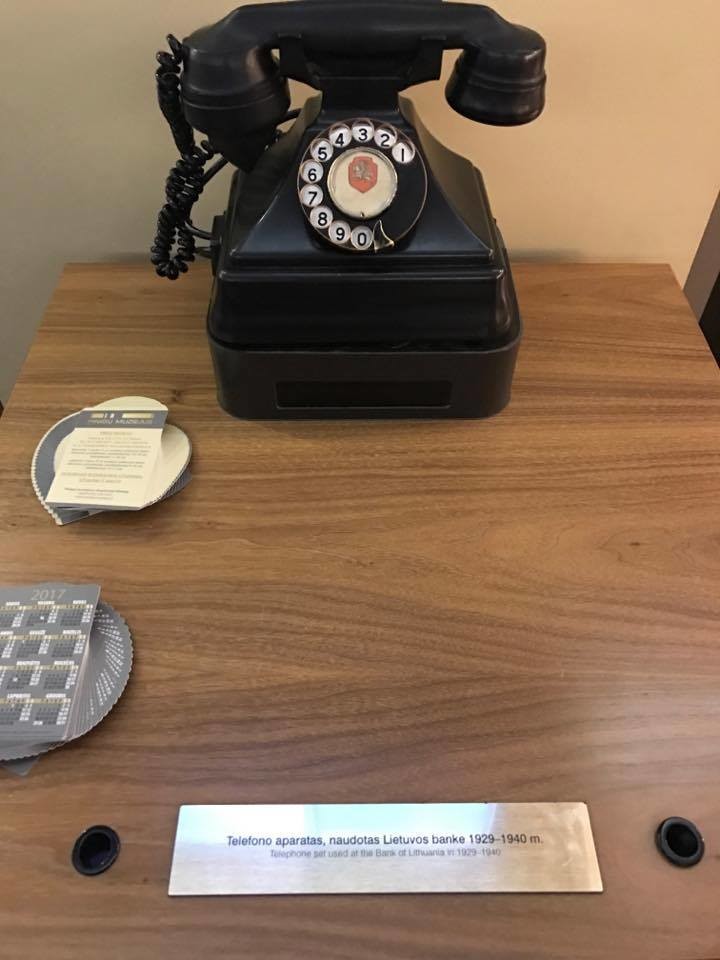 I found out even(my armenian professor, ERASMUS plus exchange student of MRU showed me) my native-Armenian currency and about Armenia more than I could do in our Central Bank. XdXd We even took part in the quiz and could take photos of us from the machine.

Really enjoyed being in The Bank of Lithuania which is, in fact, the fifth one in the world. 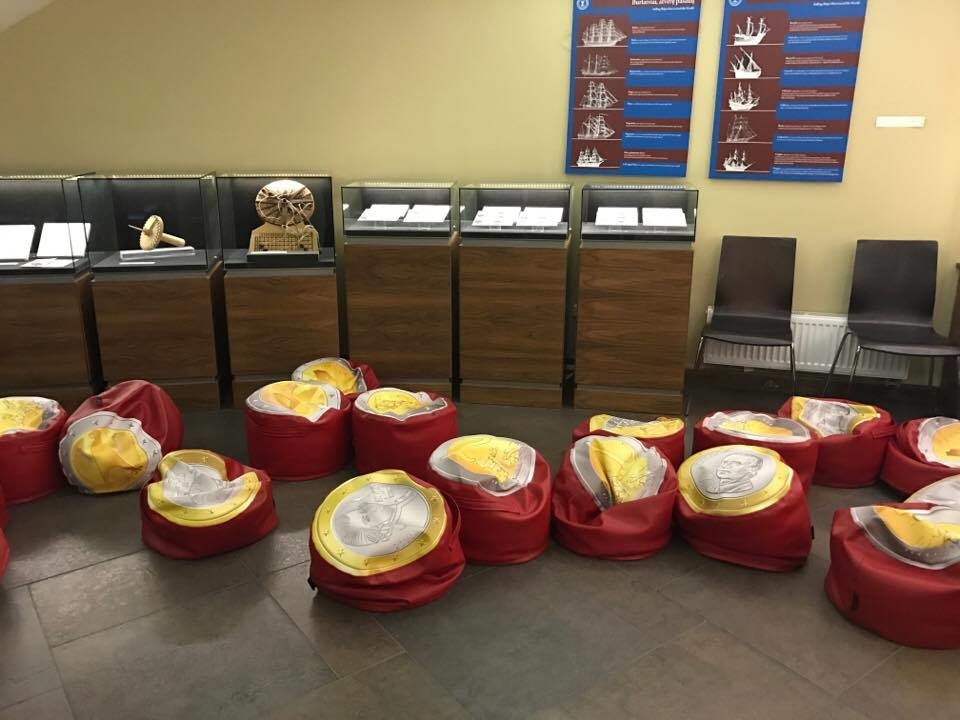 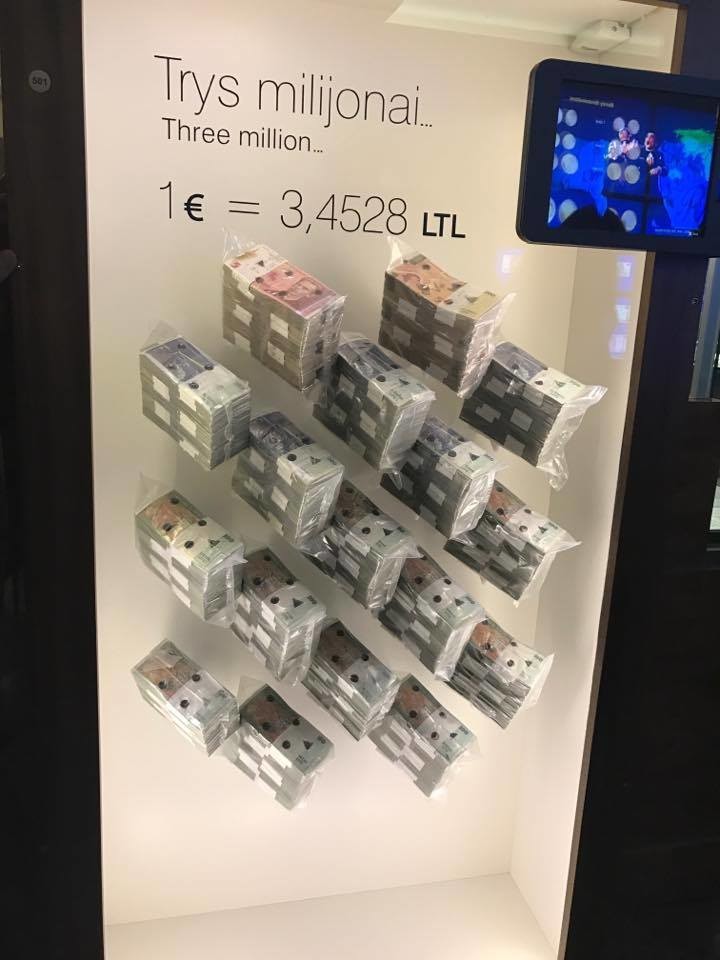 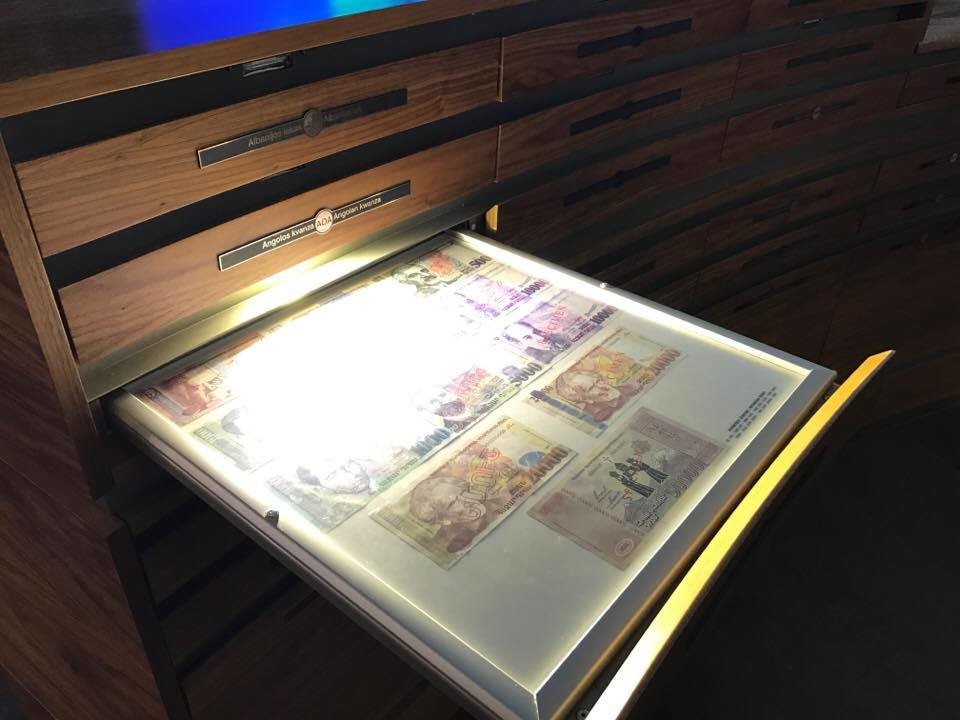 You can be told the whole story of the currency form the ancient times and so on.

I'd like to draw your attention also on the tower of coins made by human, the details are shown in the picture. It's even ivisible but the tower is made from more than one million coins. 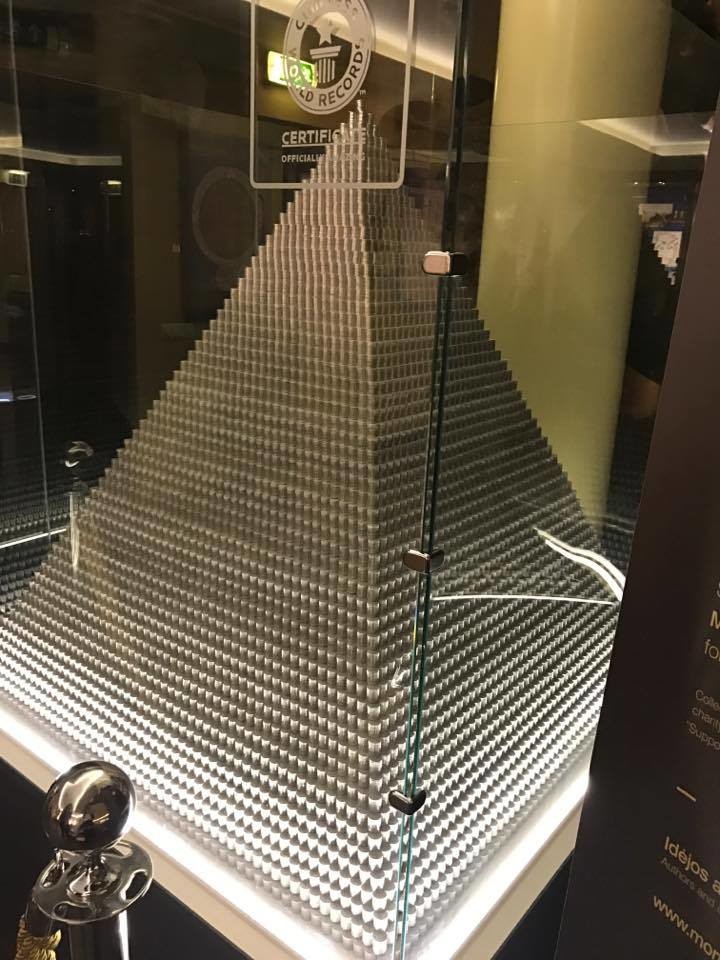 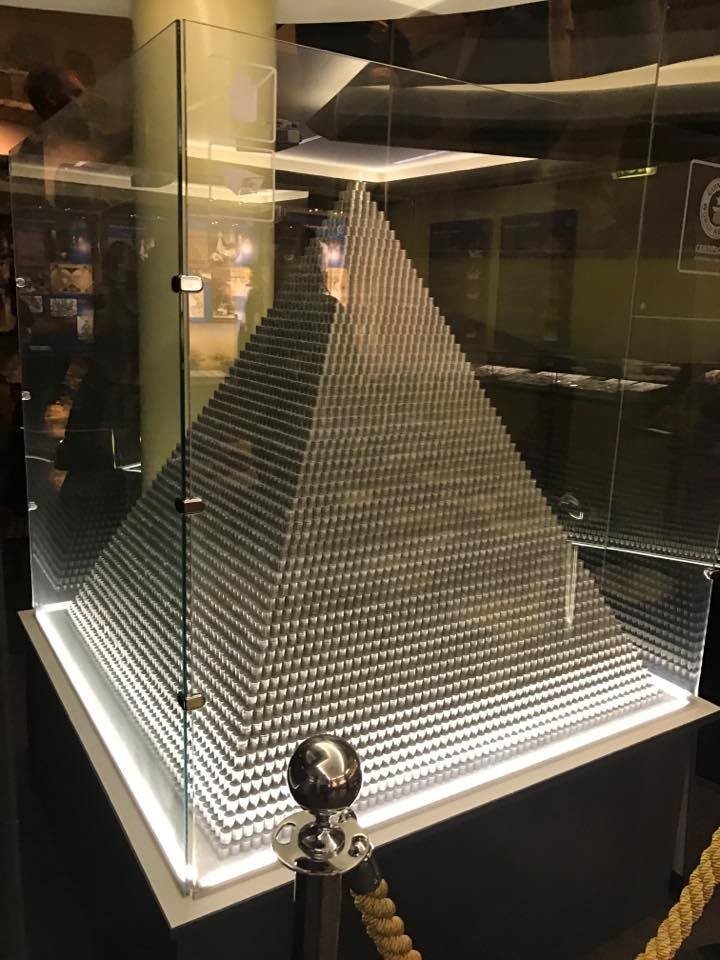 The amazing call we heard from the first telephone of the Bank, old Lithuanian currency, the litas.. those I'll never forget. 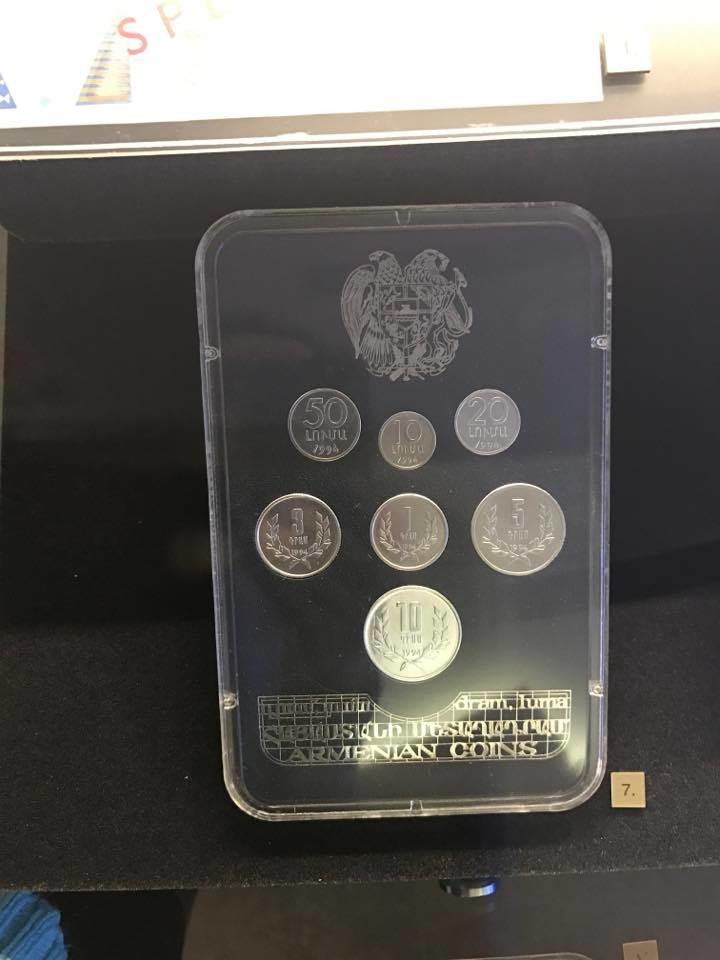 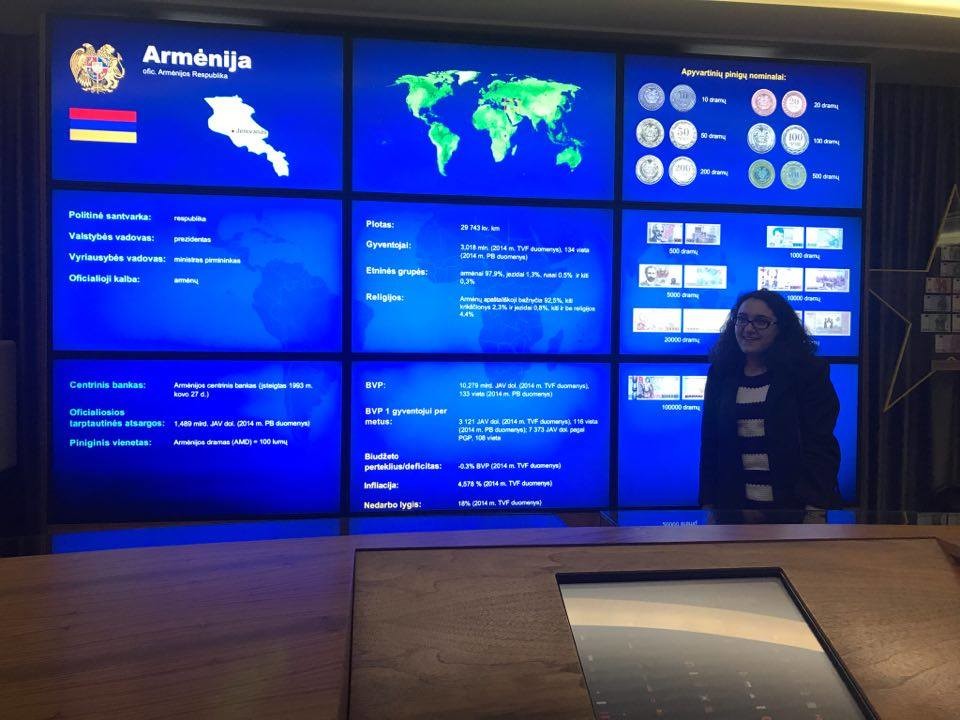 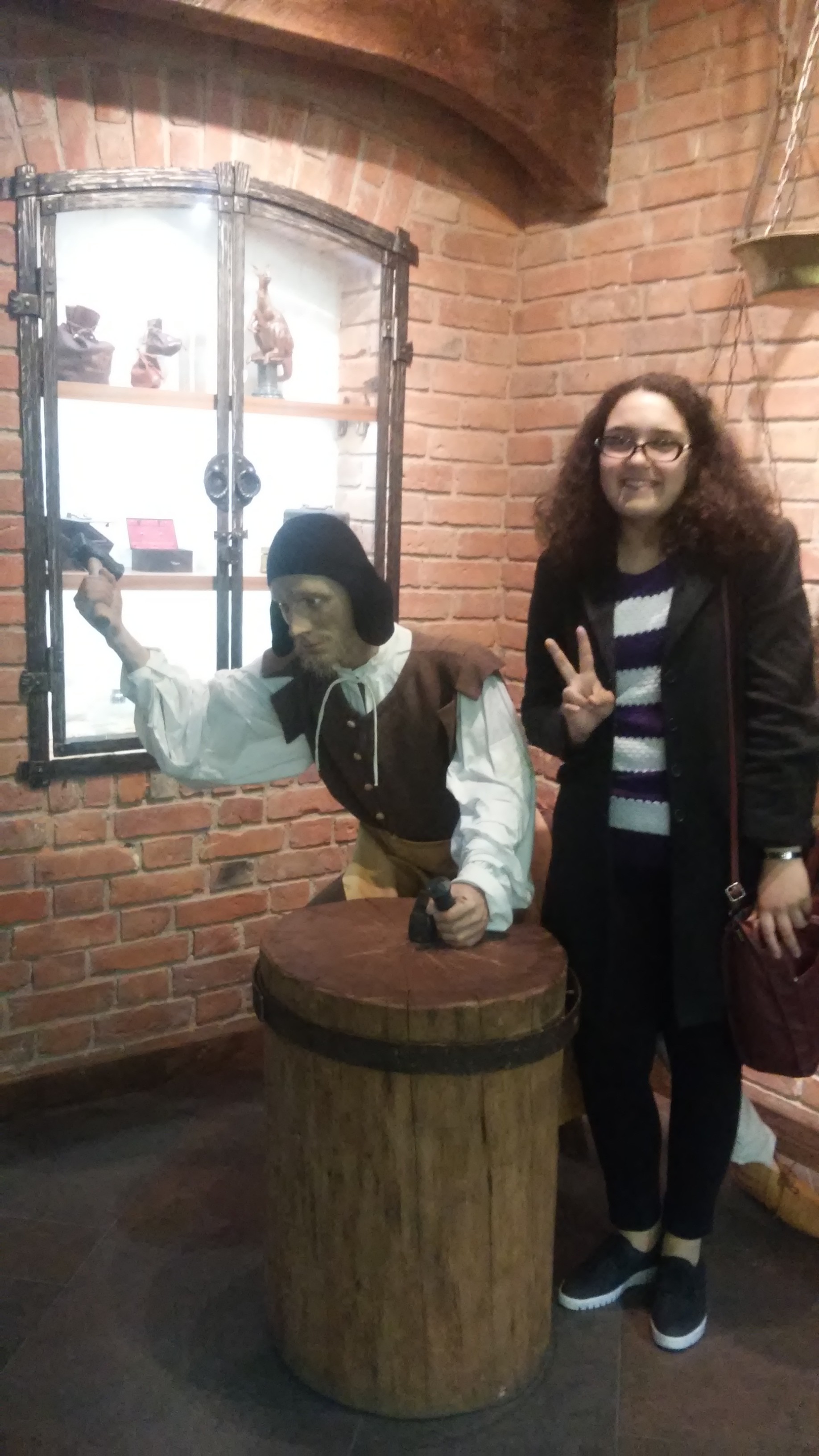 Do you know Central Bank of Lithuania? Share your opinion about this place.