In this blog I will talk about my first month in Murcia and how to combat those pre-departure fears! 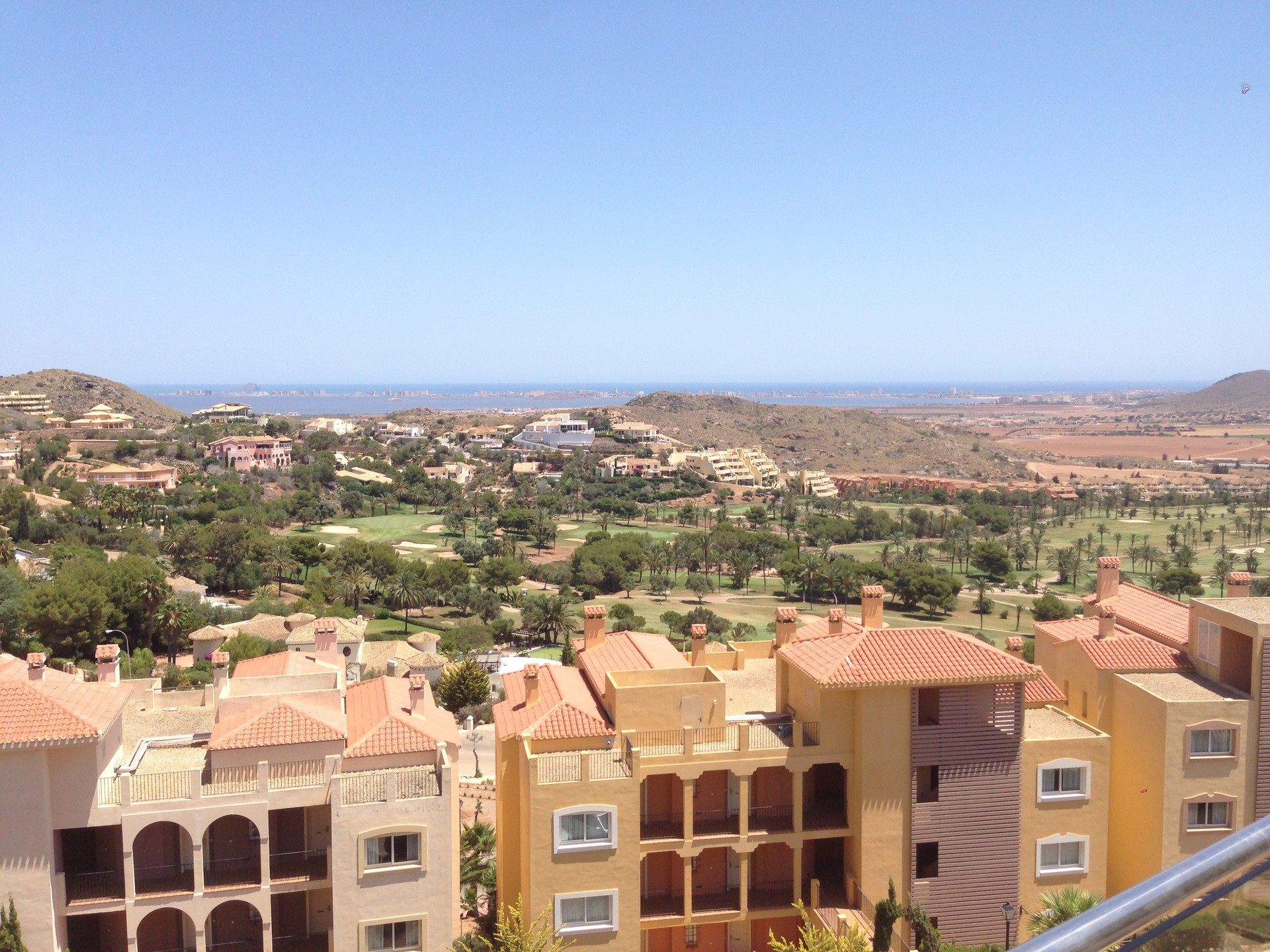 So... Before setting off to come to Murcia, I was excited, excited to embark on this new adventure in a country that I know and love so well. Reality kicked in however as I said goodbye to my teary eyed mother... Well then the nerves and fear kicked in. This will be around 60%-70% of you, of that I am sure. Guess what? Everything works out fine. You just need to have the right attitude and an open mind and the locals will accept you into their local community. I was still a hit with the locals after the Brexit, which I thought would send me to the top of their hate list! 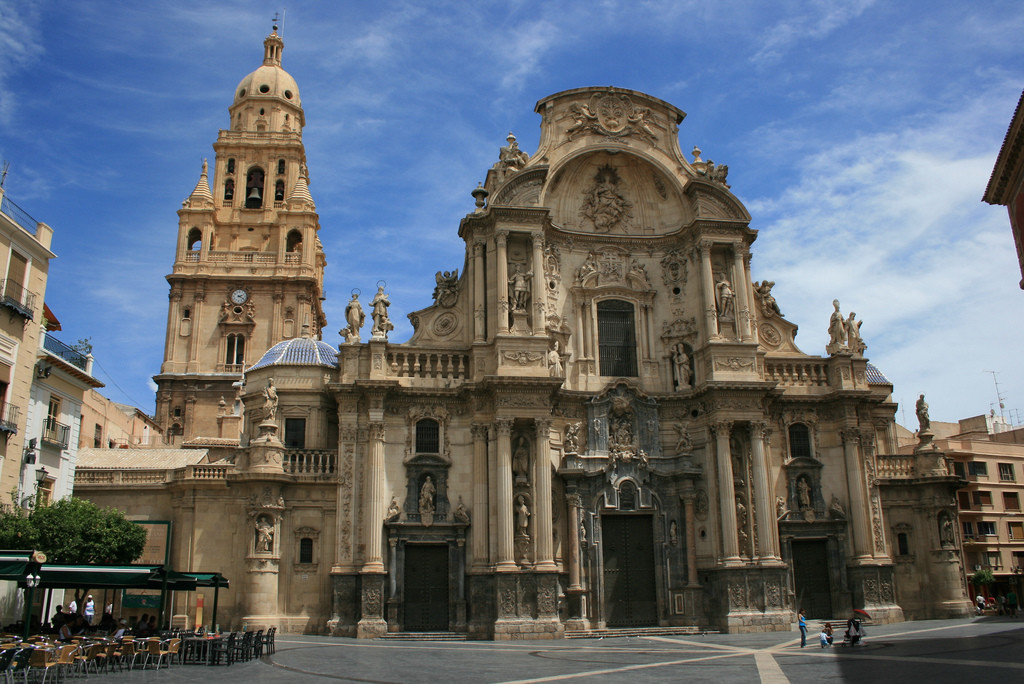 So what steps did I take to win over the locals? First and foremost, I encourage you to speak Spanish ALL OF THE TIME. This effort is highly valued by the natives as they see you are genuienly trying to make an effort and aren't just being that lazy foreign bagging on everyone to speak English. Now, upon arriving, I certainly was not fluent in Spanish, quite the opposite. But the locals embraced how bad I was but acknowledged that I was making a lot of effort to mingle in with the community. In fact, with the help of the locals that I have befriended, my Spanish has improved twofold. So it works in your favour to make the effort, it really does. So this plain and obvious tip is something that can't be overlooked.

Secondly, don't be afraid to put yourself out there. Be prepared to go into bars by yourself and speak to random people, this is something that sounds VERY sad, but it genuinely works. I got chatting to a couple of workers behind the local bar and became good friends with them - we know go out to discotecas (which are incredible, but that's for another blog.. ) all of the time. Before arriving in Murcia, I thought people that go to bars by themselves are either really sad people or alcoholics. But now I have seen the value of meeting people in them my opinion has changed, well.. slightly! But this is something that is fairly transferible, it doesn't need to be in a bar per say, it could be in a coffee shop, restaurant, etc..

Thirdly, download the 'HelloTalk' app. This is something that I would recommend to people in England who simply love to learn languages. Basically the concept is connecting people who want to learn a specific language with native speakers. So in my case, I used the app to speak to native Spanish speakers from around that world, not just in Spain. This will improve your written style of Spanish an will broaden your vocabulary. BUT, take into account some of the difference in vocabulary per country, in example the verb 'coger' in Spain has an incredibly different meaning to that in Latin America, more specifically Argentina (look it up.. haha).

So these are just 3 basic pieces of advice on how to get rid of that lonely feeling and meet new people, which will help you intergrate into the local community. In my experience, the locals have been SO welcoming, much more than I thought oringially, so bare this in mind when setting off.

I hope this helps!