Gutierrez Hat Shop | What to see in Pamplona

Anyone that has been to Navarra, namely Pamplona, would know that, due to the cold, it is important to have your head well-covered, especially if you are a man.

Because of this, it is common for natives to cover their heads with all kinds of hats - ones of many different styles. A friend wanted to buy a traditional hat, one that is typical of Navarra, so we asked which was the best place to go.

Gutierrez is the most famous hat shop in the city and I can confirm that the hat that my friend bought is of the highest quality; he bought it for his father to use during the winters in Murcia, and he said that doesn't feel the cold with it.

The shop is located in the Plaza del Ayuntamiento, and has sold clothes and hats since 1862. Its external appearance is quite showy, with a red wall and a big glass window, through which you can see the large quantity of hats of all different styles. 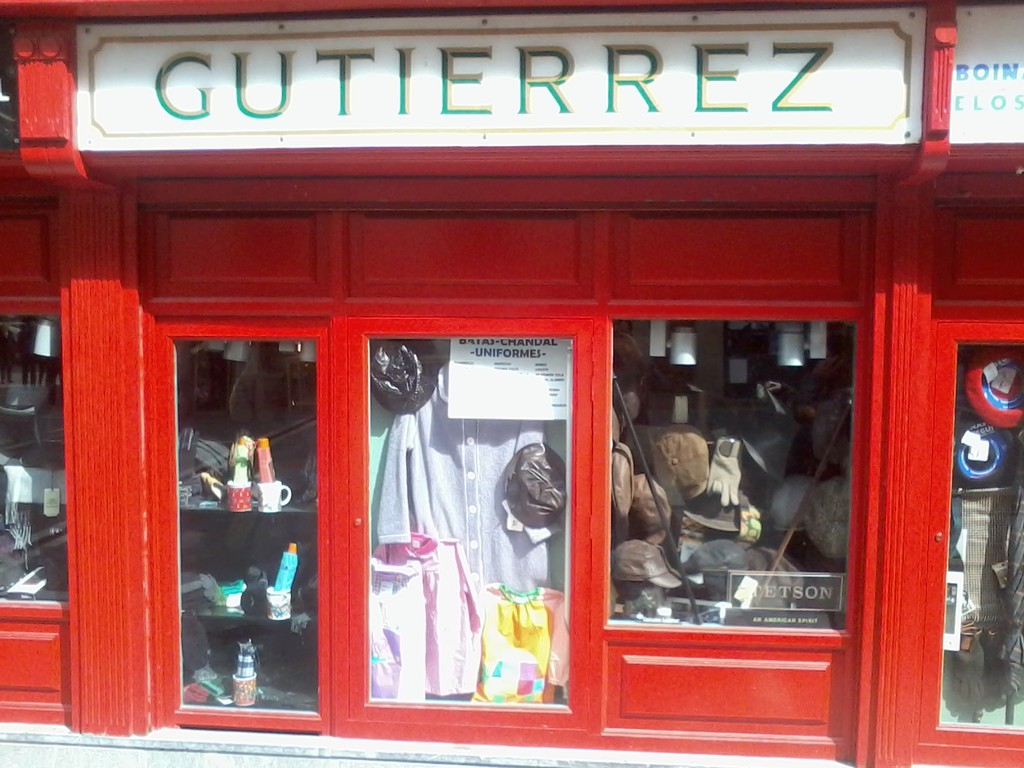 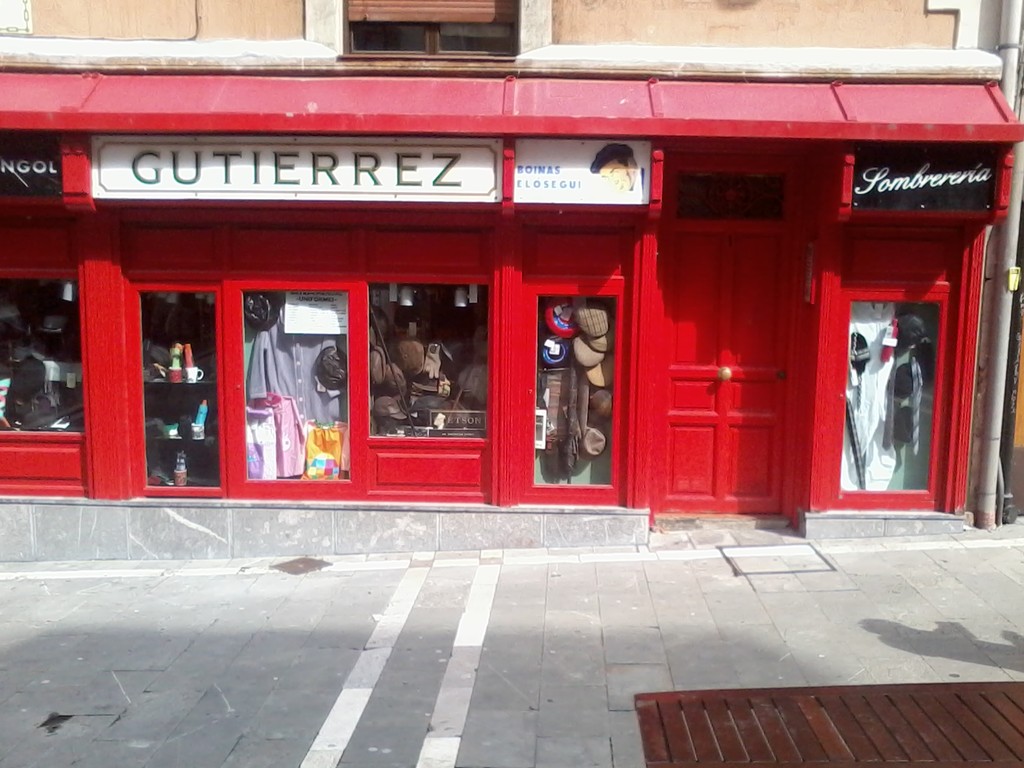 It seems to be a small shop and that's true when you go inside, as there is little space to move around, although it's more than enough to try a hat on. Although the place is very small, the owner has utilised every inch of the shop to hang up hats everywhere, but they are very easy to see and get down so you can try them on.

It's not just a hat shop, though, there are also lots of items related to the festival of San Fermín, from t-shirts and handkerchieves to magnets and typical glasses. There is also traditional clothing (like that of the 'Bando de la Huerta' in Murcia) and wineskins for the regional festivals. 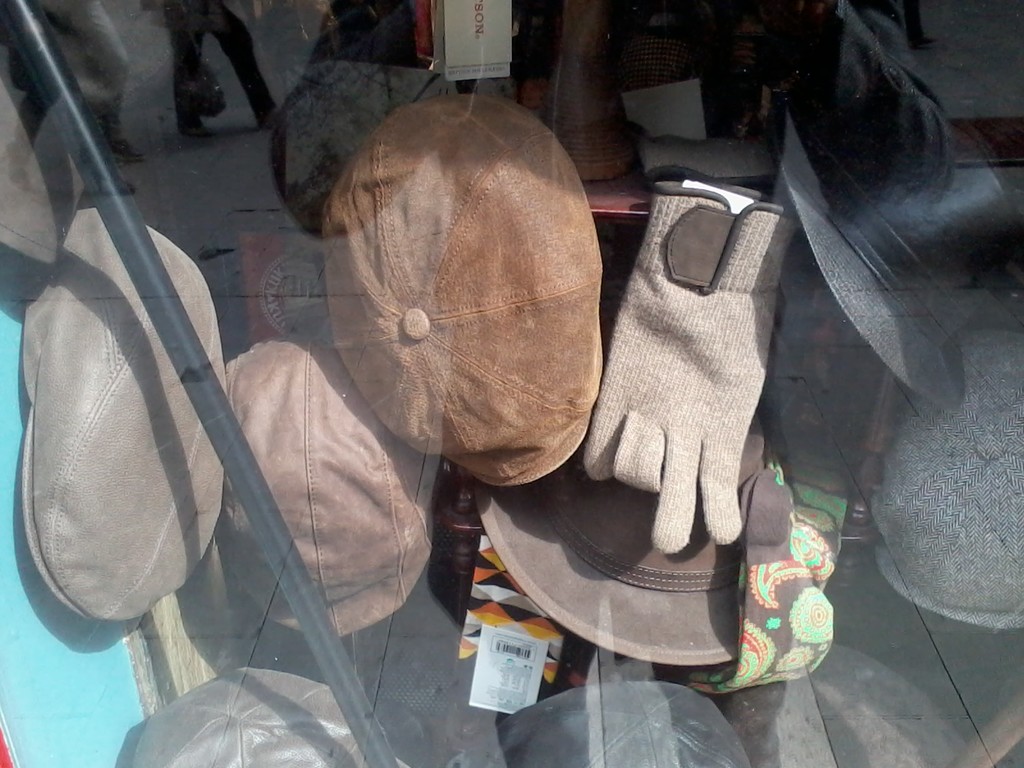 The manager was a peculiar old man, with an innate ability to make a sale. I swear that he is one of the best at his job because, when my friend told him what he was looking for, it only took him a second to begin showing us all types of hats based on his specified criteria, with the ability to convince anyone of the need to buy one. He makes it difficult to say 'no' with regards to not buying anything, so if you are shy, I wouldn't go. 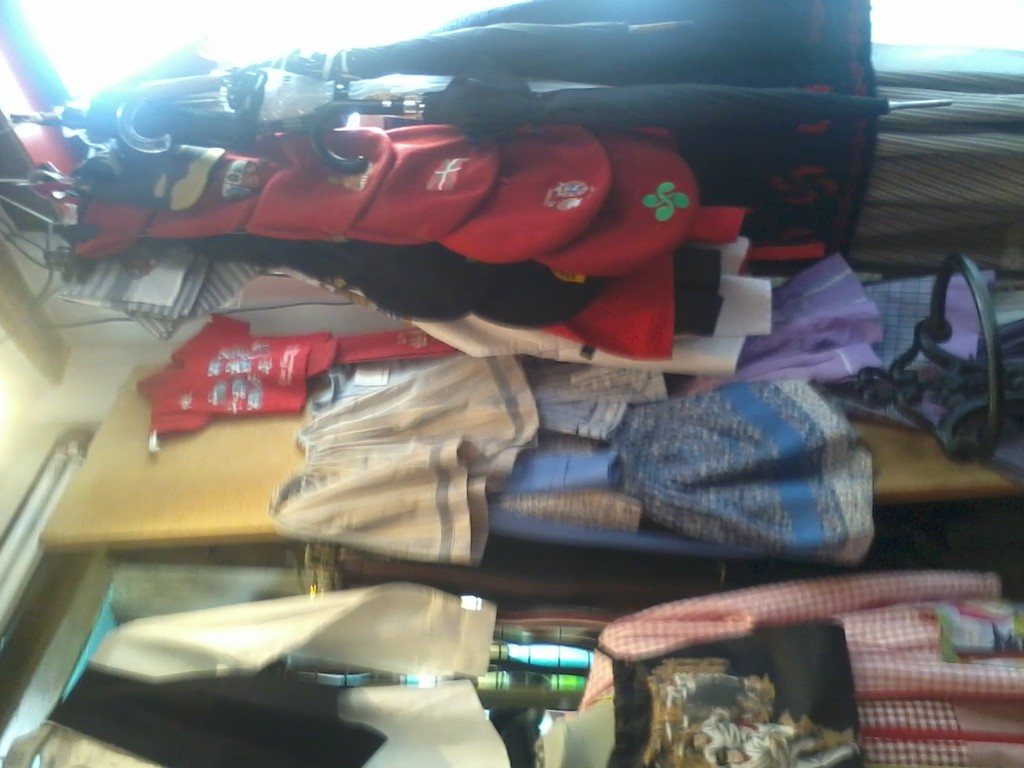 He told us that the hats in the north of Spain are darker in colour (they are mainly black, although the hats typical of Navarra and the Basque Country are red, with the emblem of their regions, respectively), whereas, in the south, they are usually lighter. The man truly knew quite a lot, and he told us that it is a family-owned business. 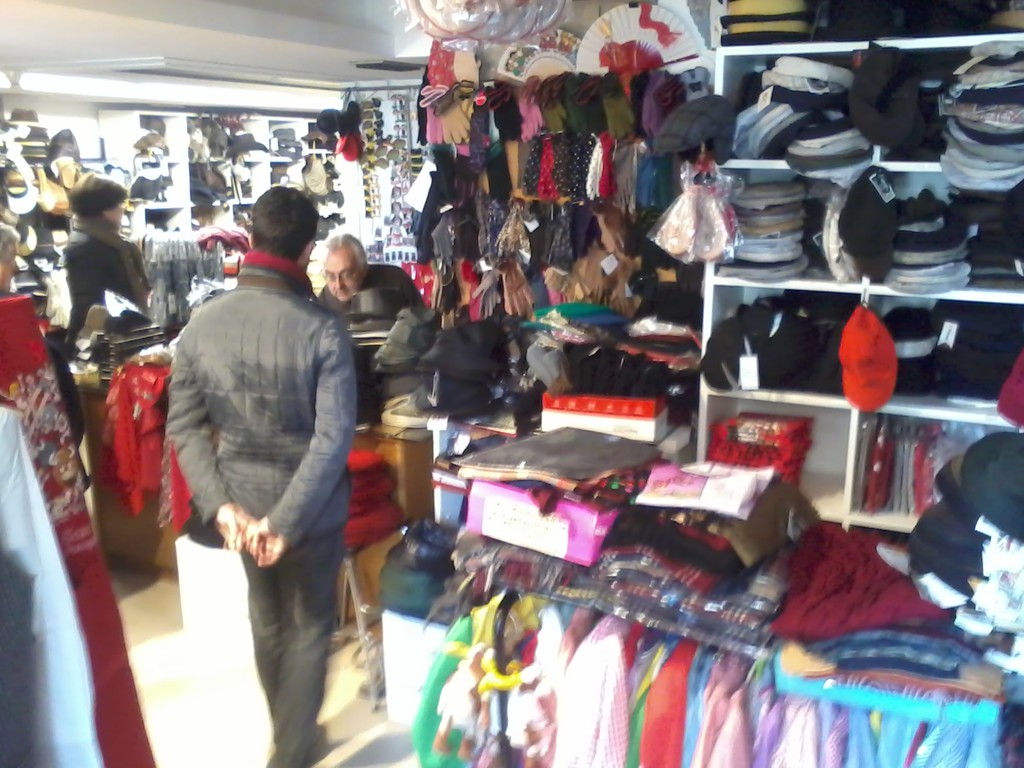 Apparently, one of the most famous hat brands is Boinas Elósegui, and these ones are sold the most, thanks to their high quality.

To get to the shop, as I have told you, you simply have to ask for directions to the Plaza del Ayuntamiento or the Plaza Consistorial - it's very close to both of these, specifically on the corner of the square that joins with Calle Nueva. There, you will see a very pretty green pharmacy that looks like it's from the Medieval Era, which is worth having a look at because it has a niche with a pretty Virgin Mary.

Do you know Gutierrez Hat Shop? Share your opinion about this place.

View all Erasmus in Pamplona