Advertise here
520 € / month
This property is managed by our partner Spotahome, so the booking will be completed on its website. 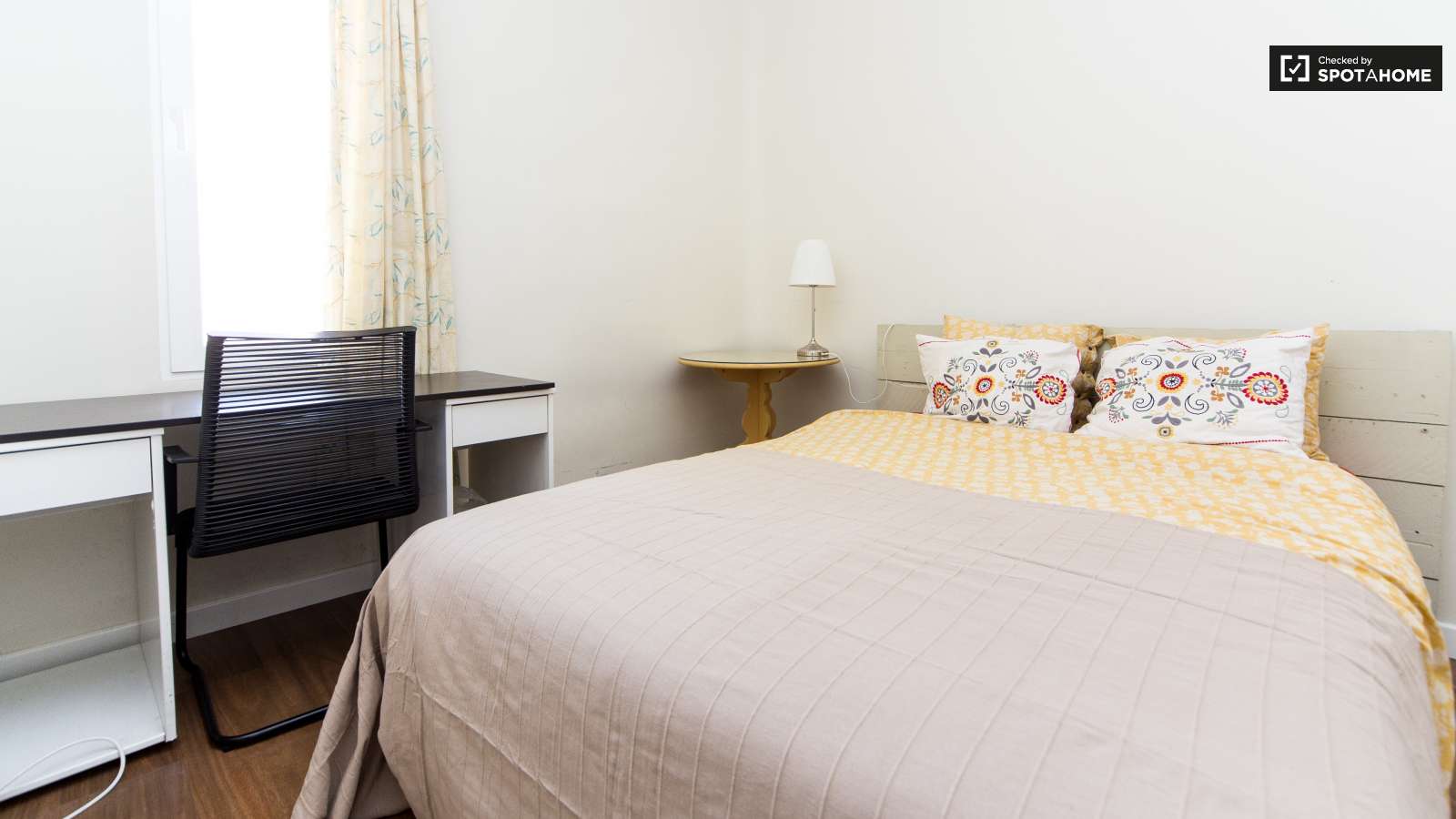 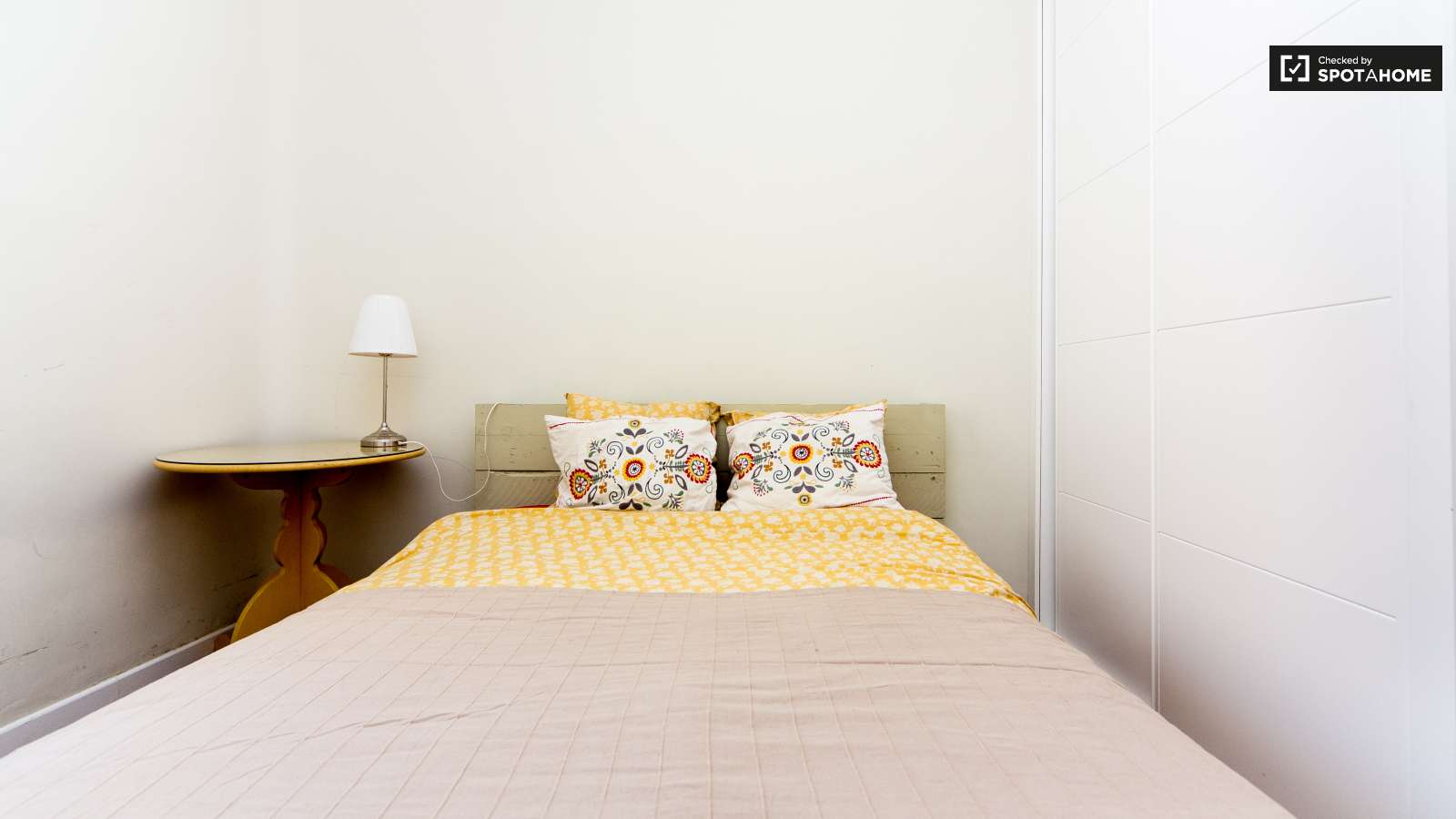 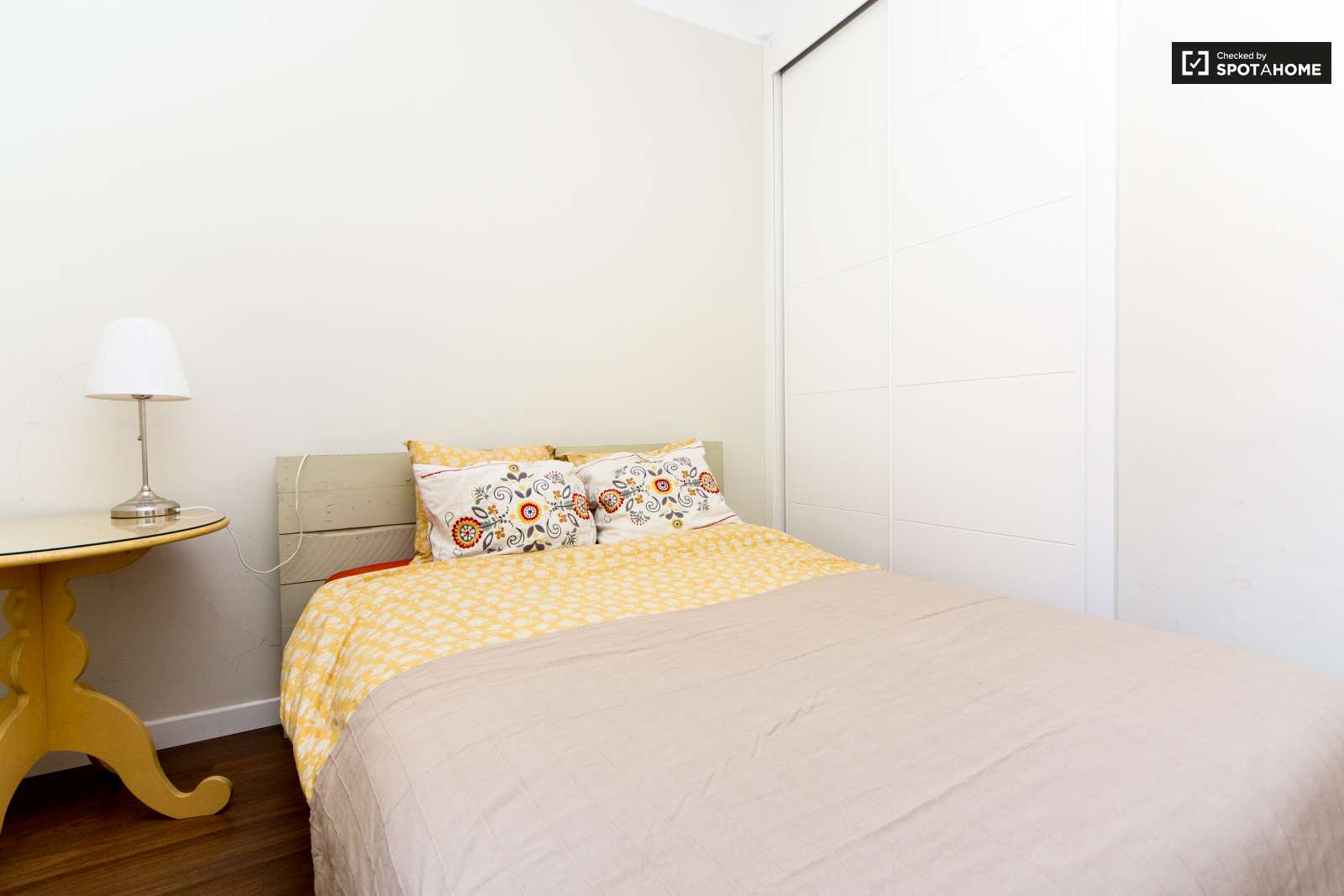 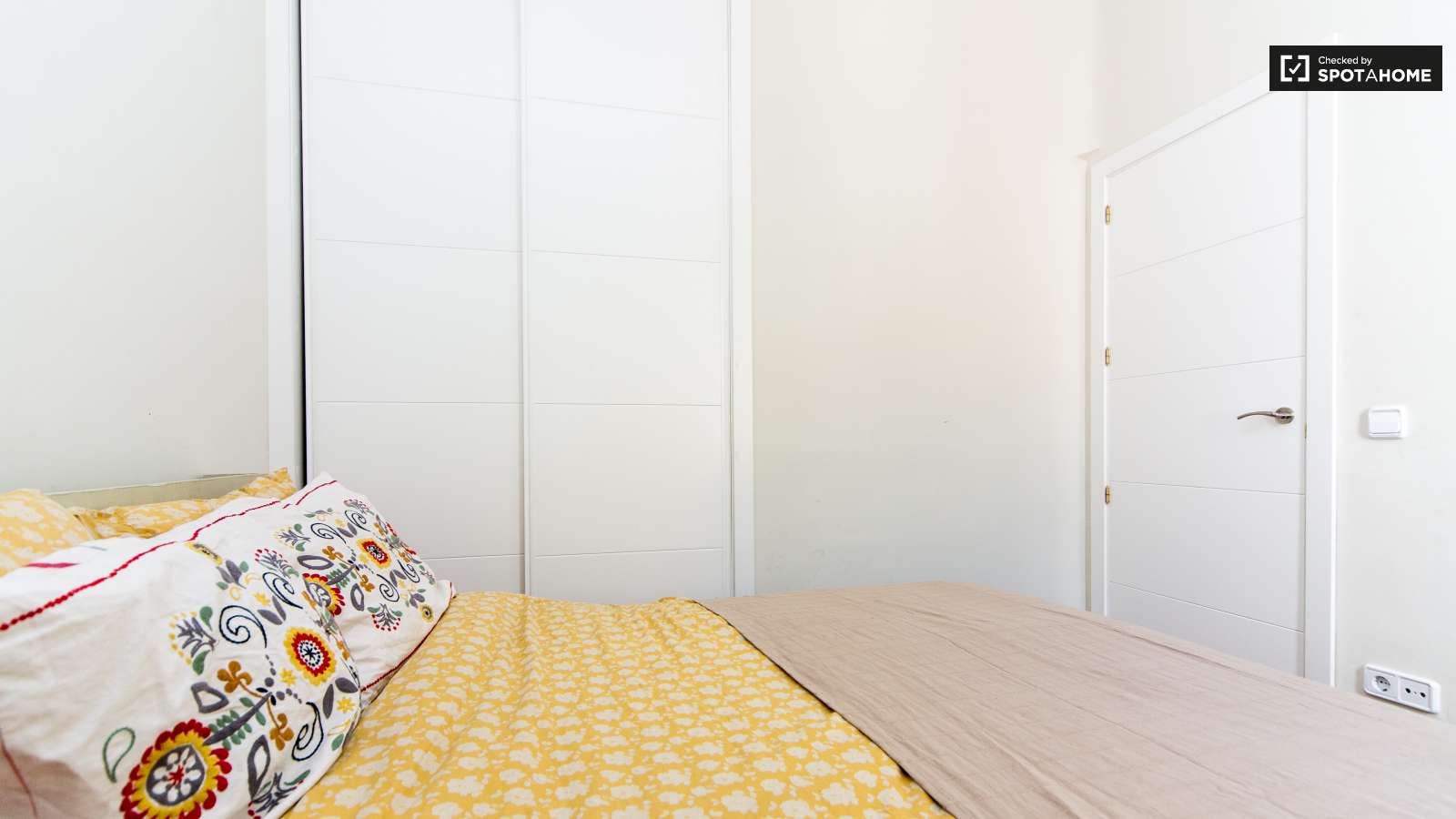 This modern 4-bedroom apartment with rooms for rent is just next to Atocha, the main train station in the heart of Madrid. The 90 m², quiet, interior apartment includes a balcony and a large living room, with a table, a TV, and a large sofa. The kitchen is fully-equipped, and includes an electric stove and oven, and this is also where you will find the washing machine.

Great for commuters who want to be near to all lines of the Cercanías commuter trains, or for anyone who wants to live in a very central neighbourhood, well communicated to the rest of the city. The centre of the city is just a short walk away, as is the popular nightlife area around Lavapiés. From this location you are also just a short walk from the southern end of Retiro Park. 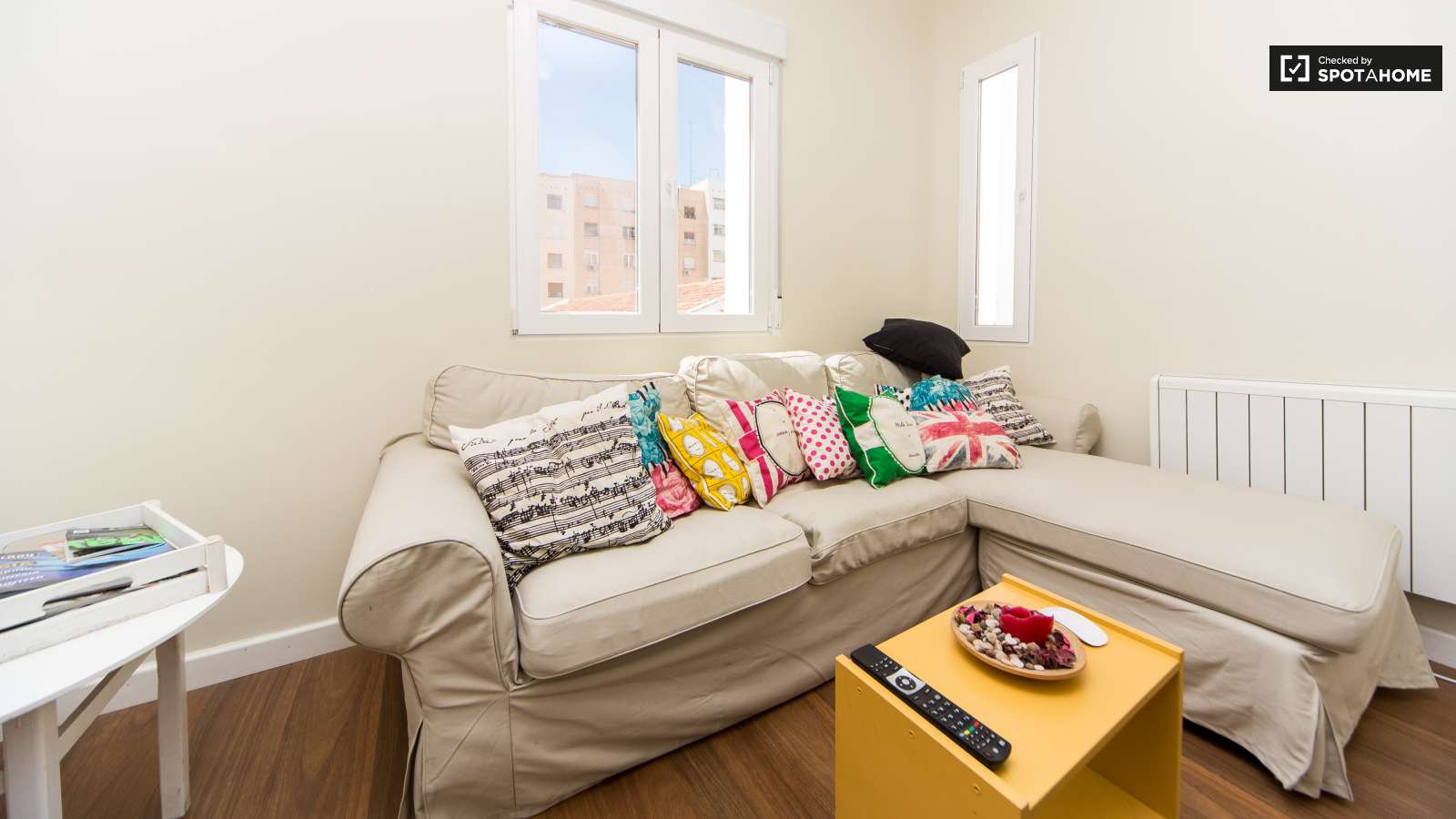 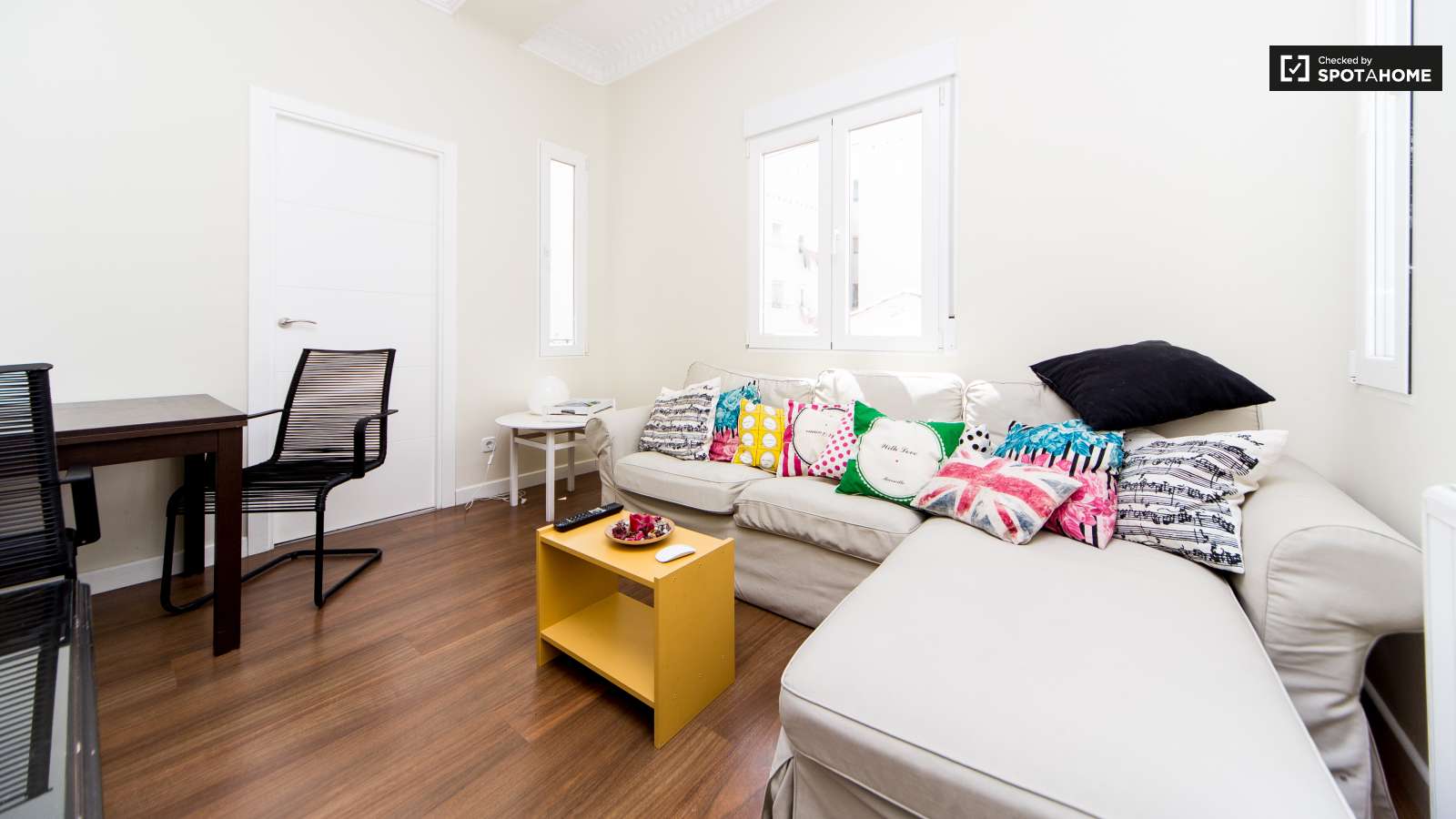 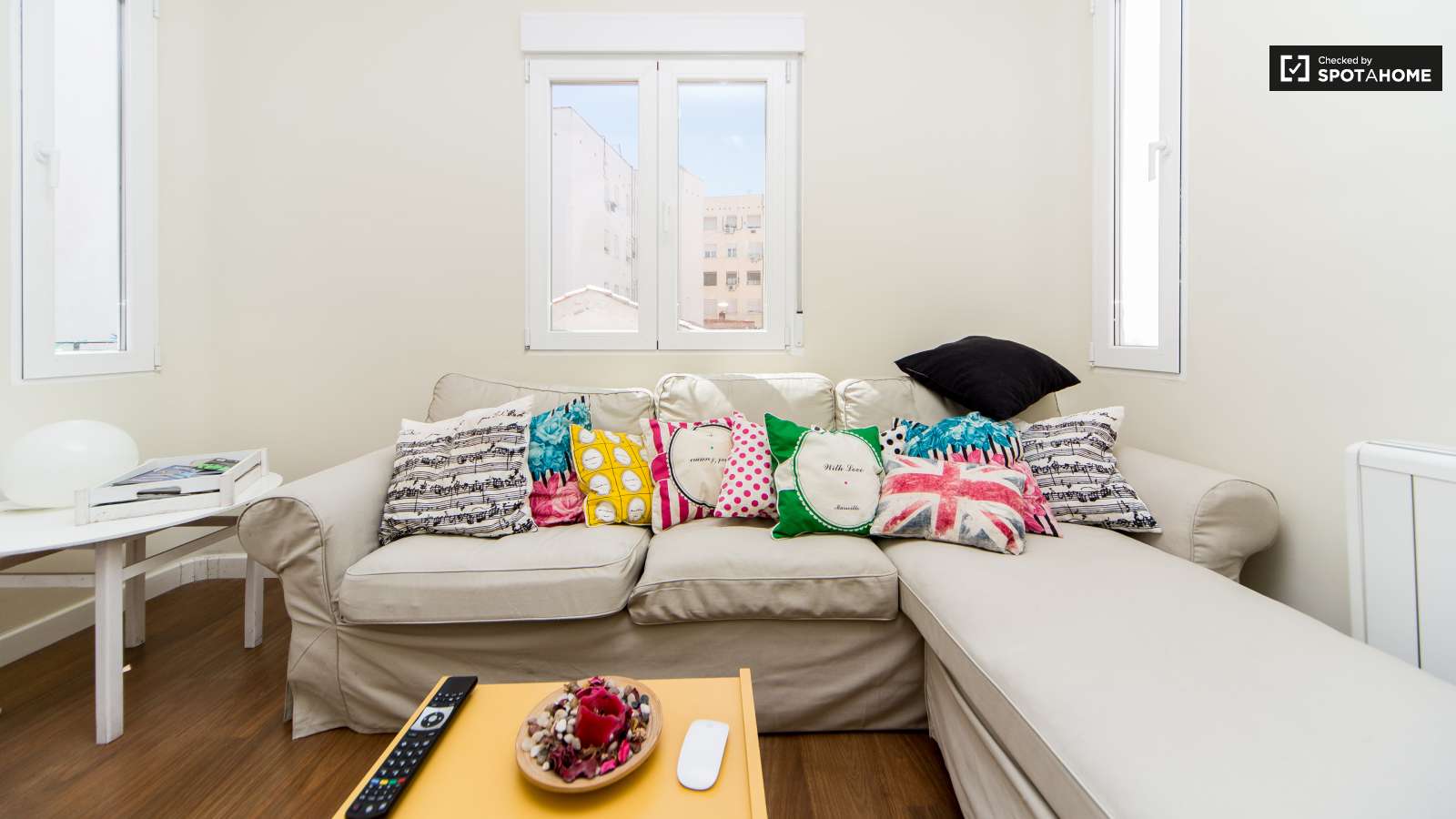 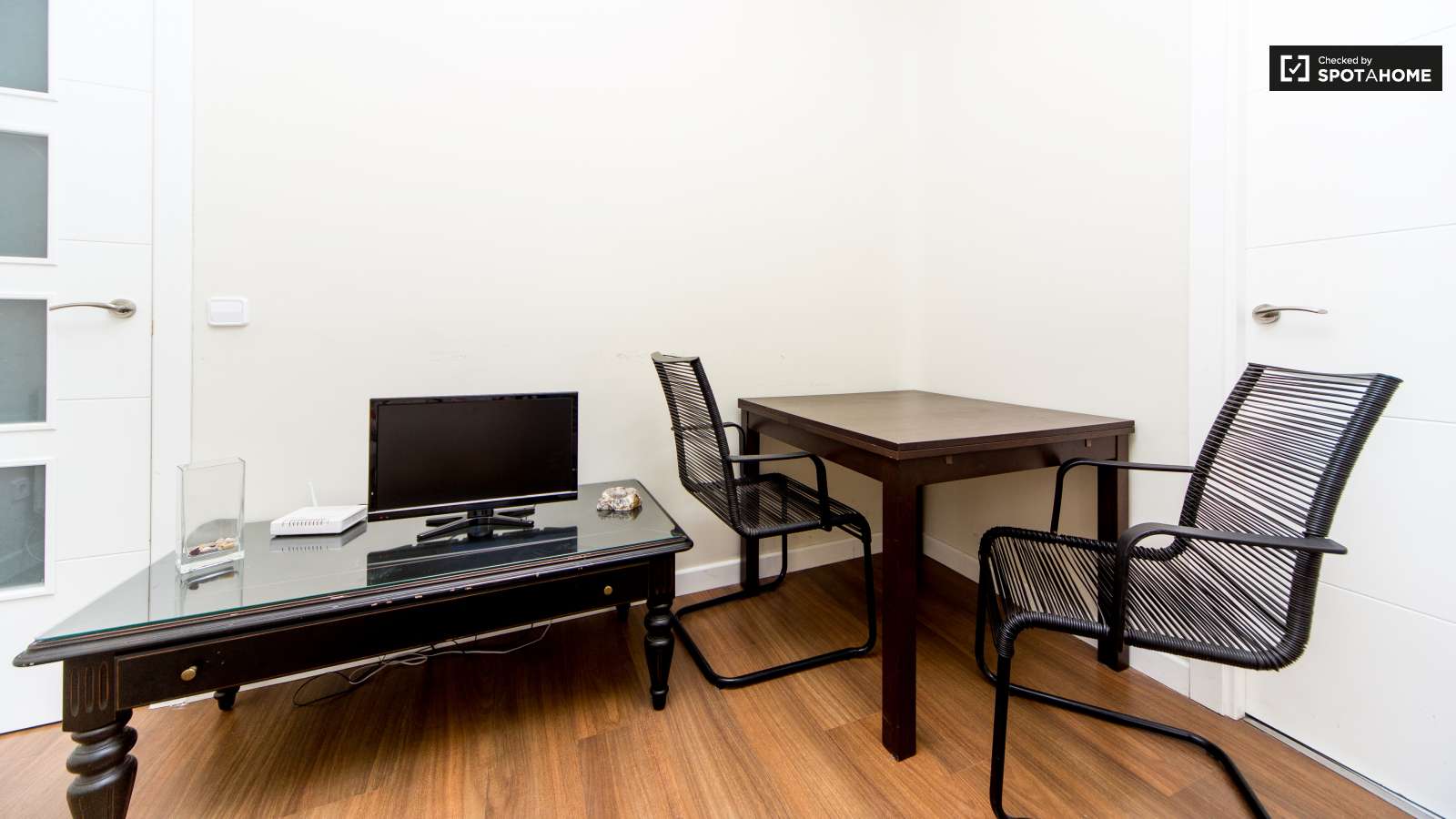 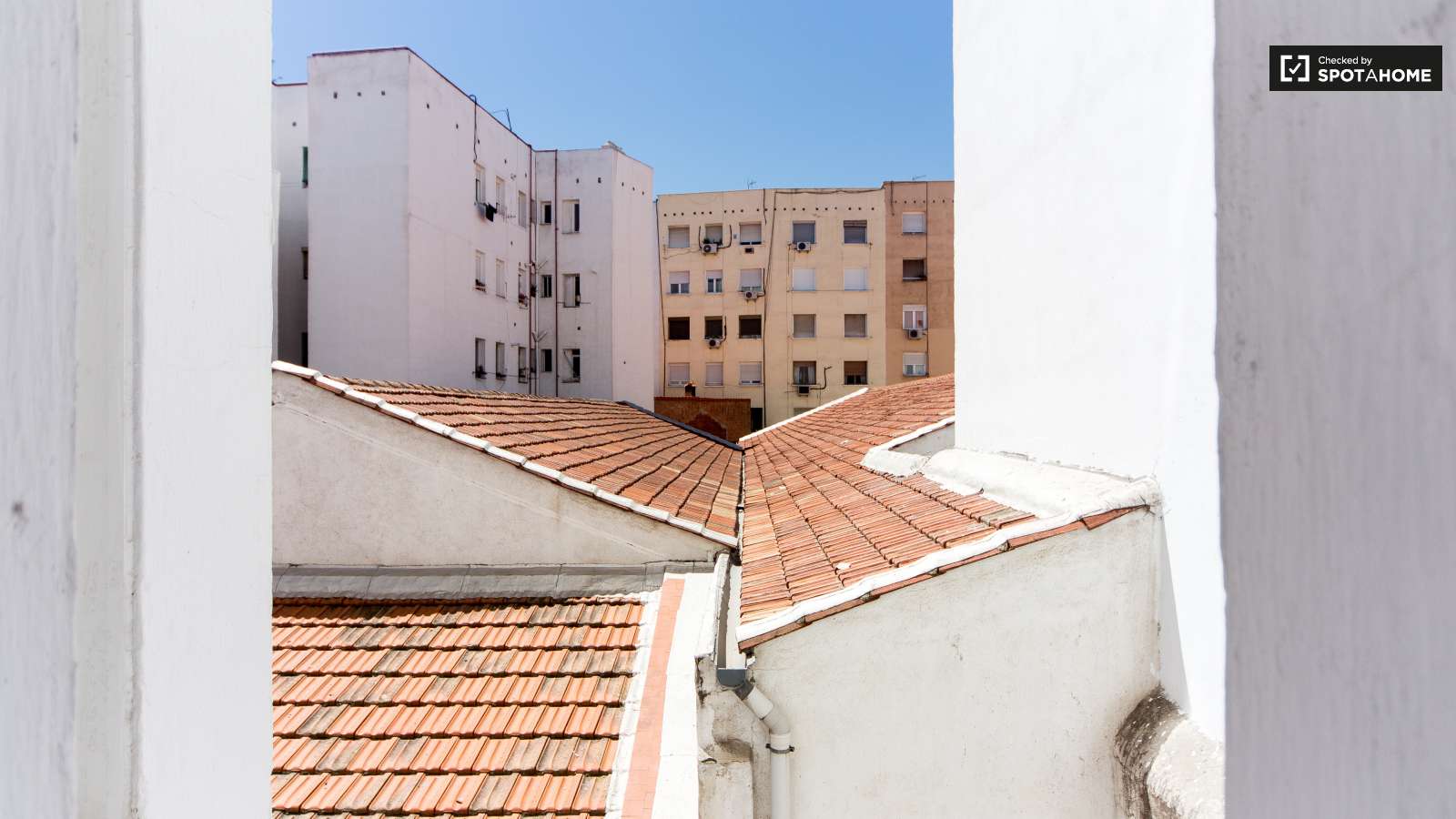 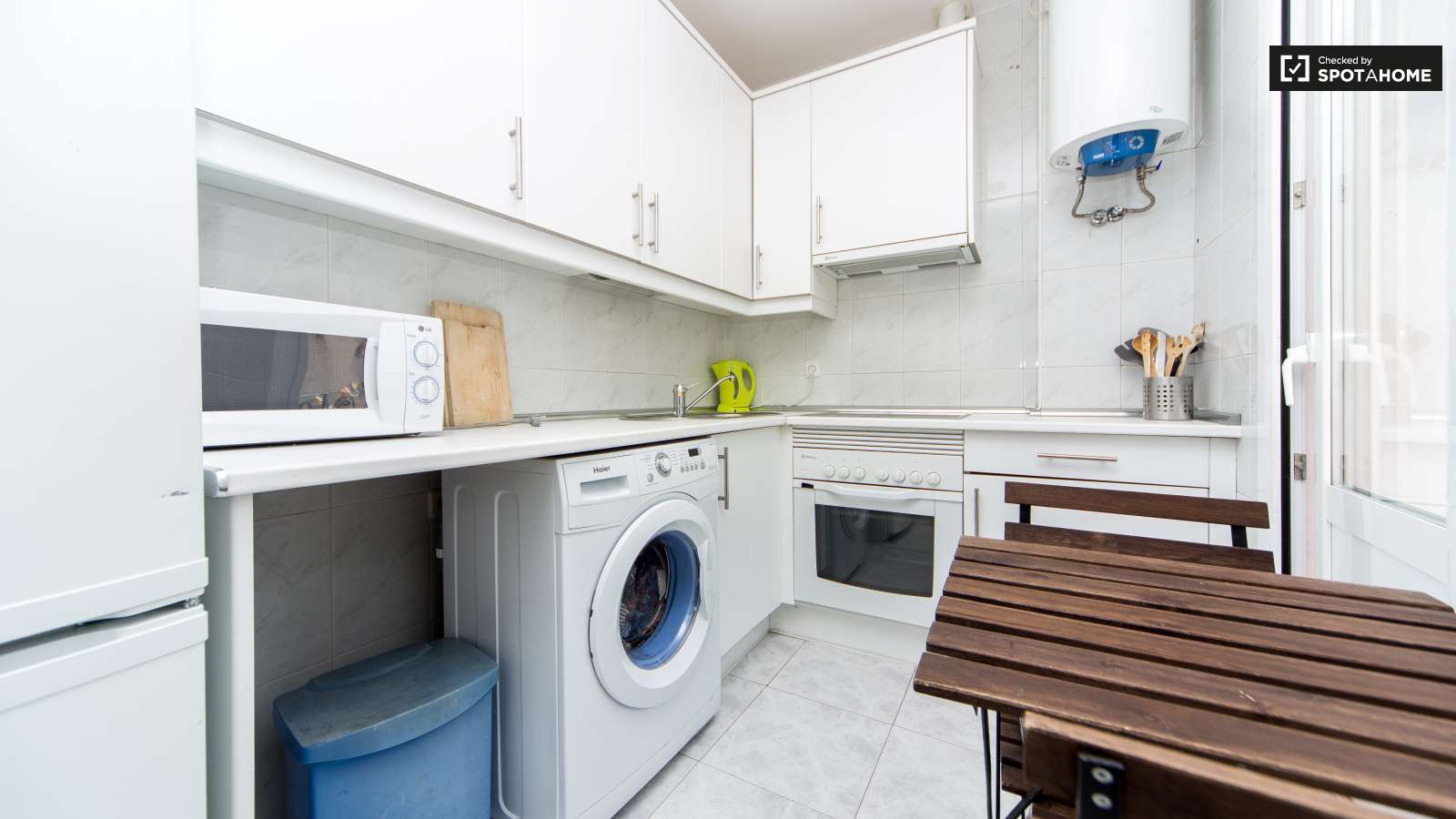 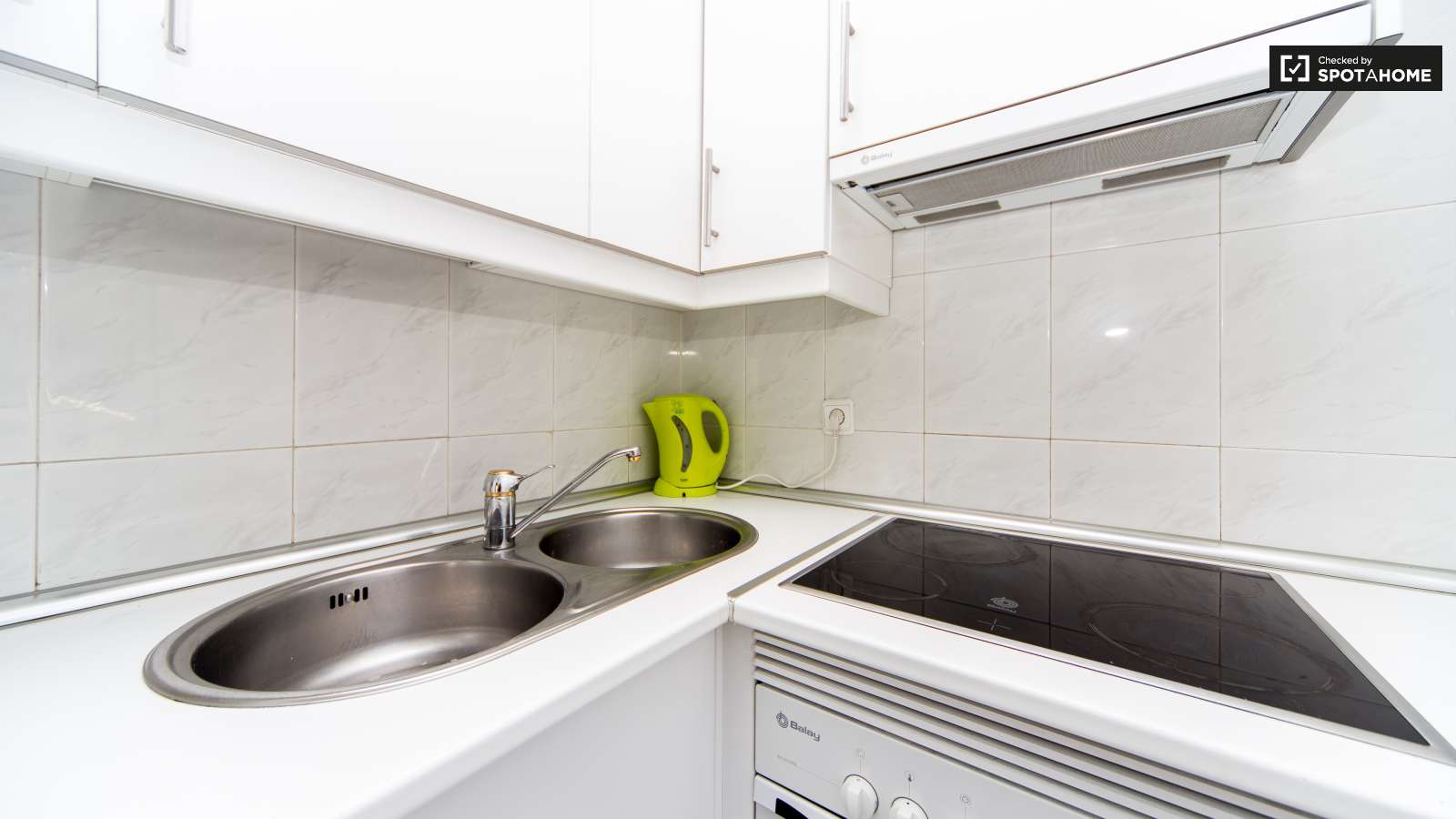 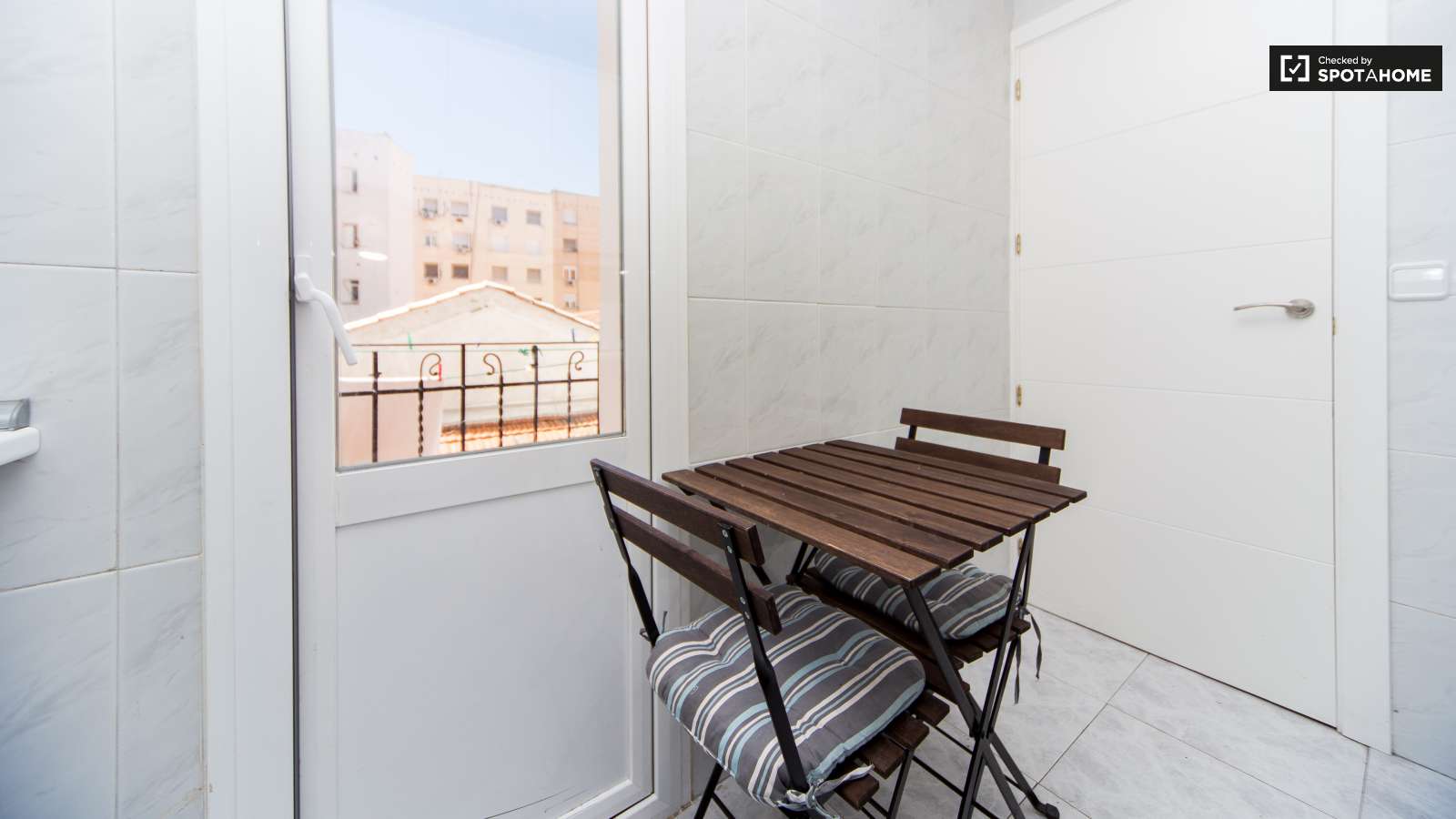 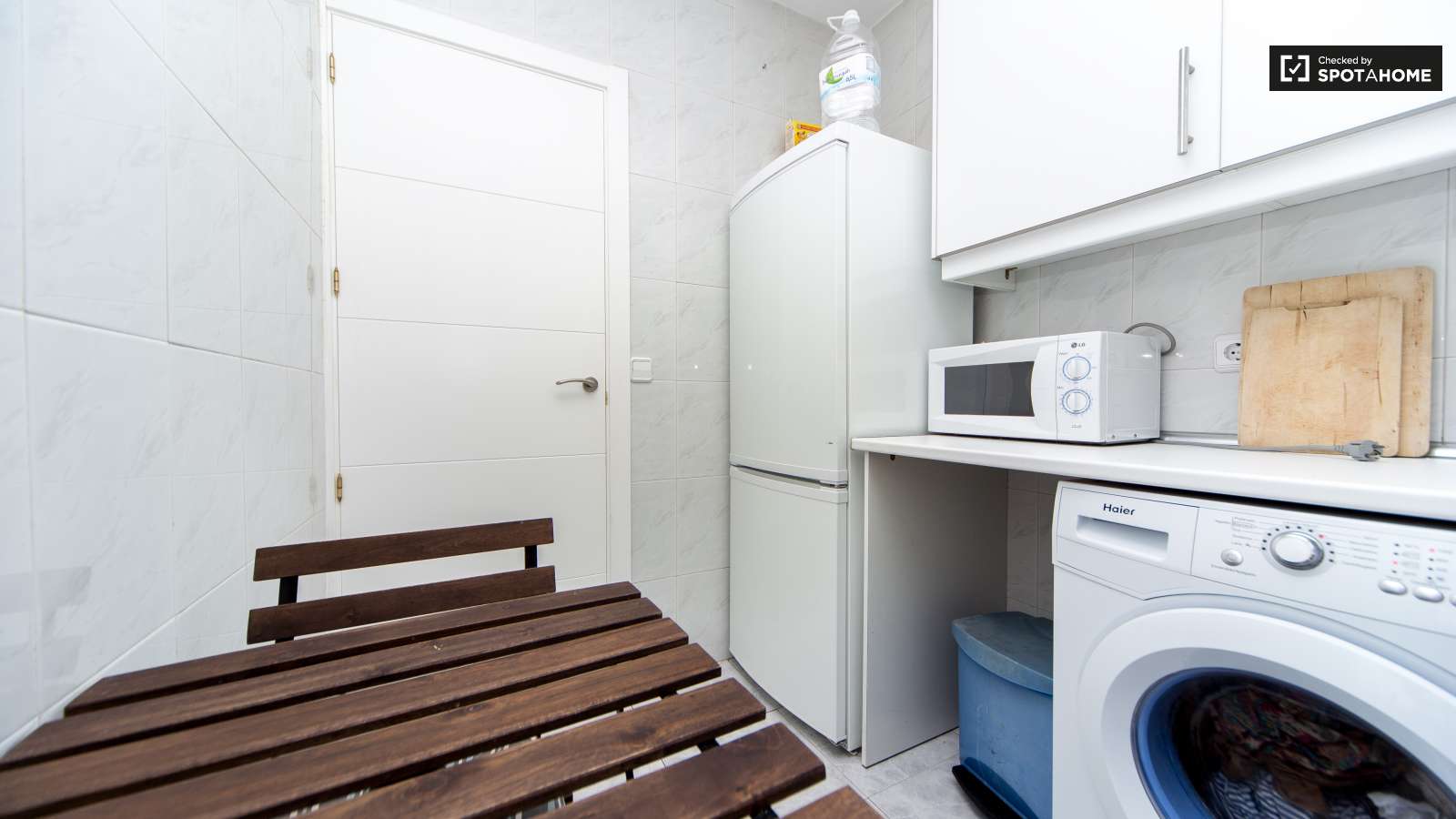 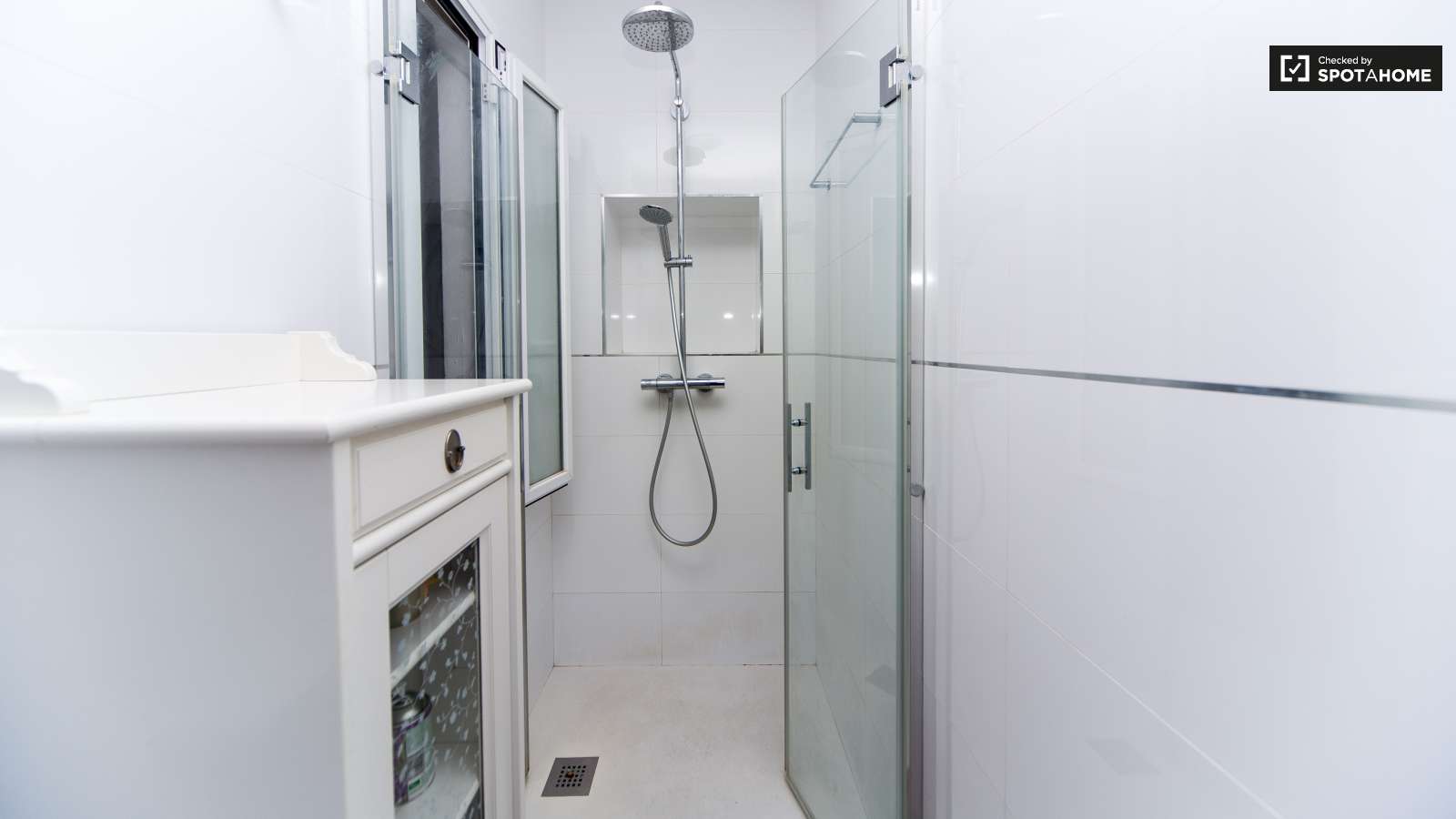 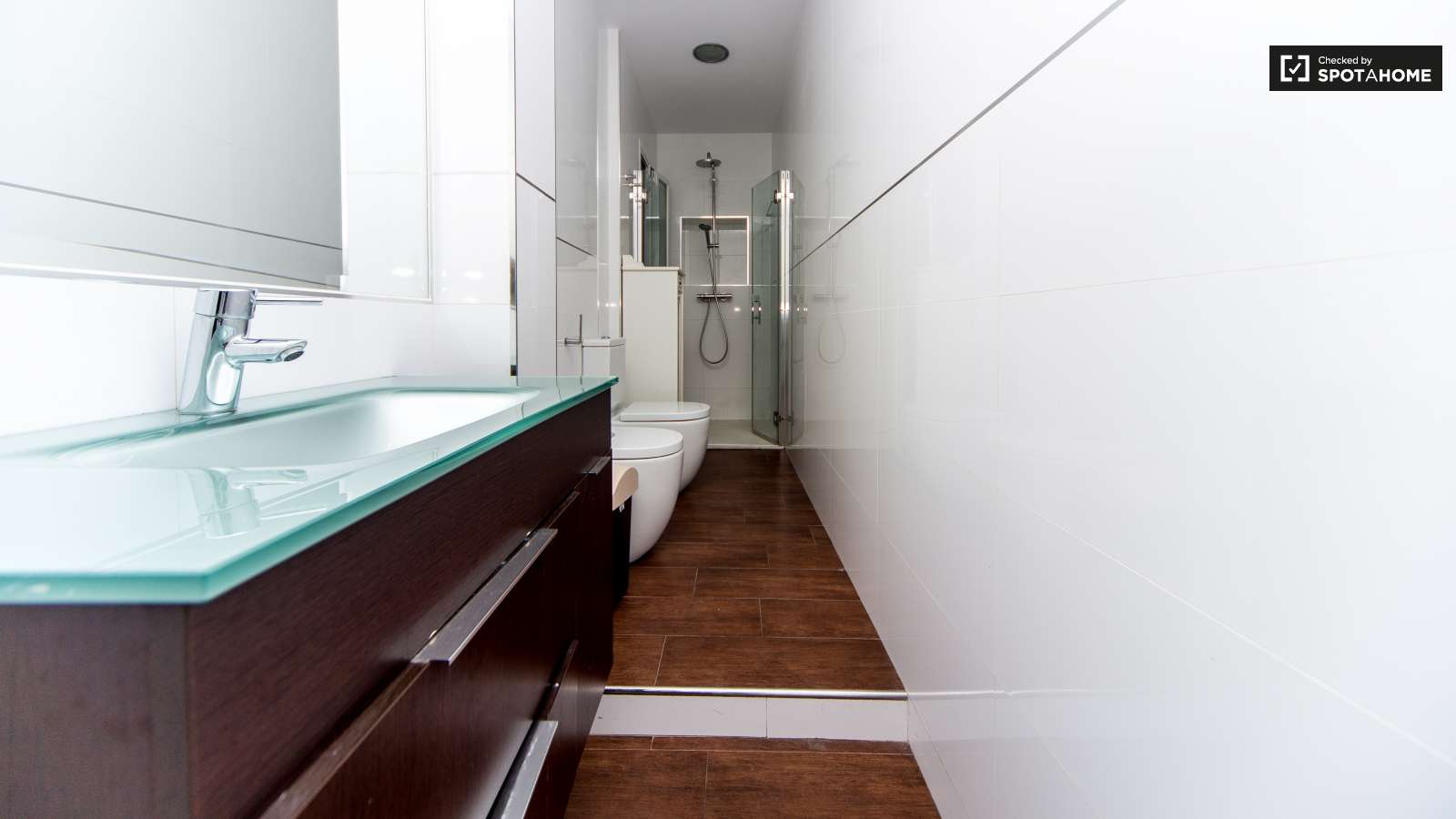 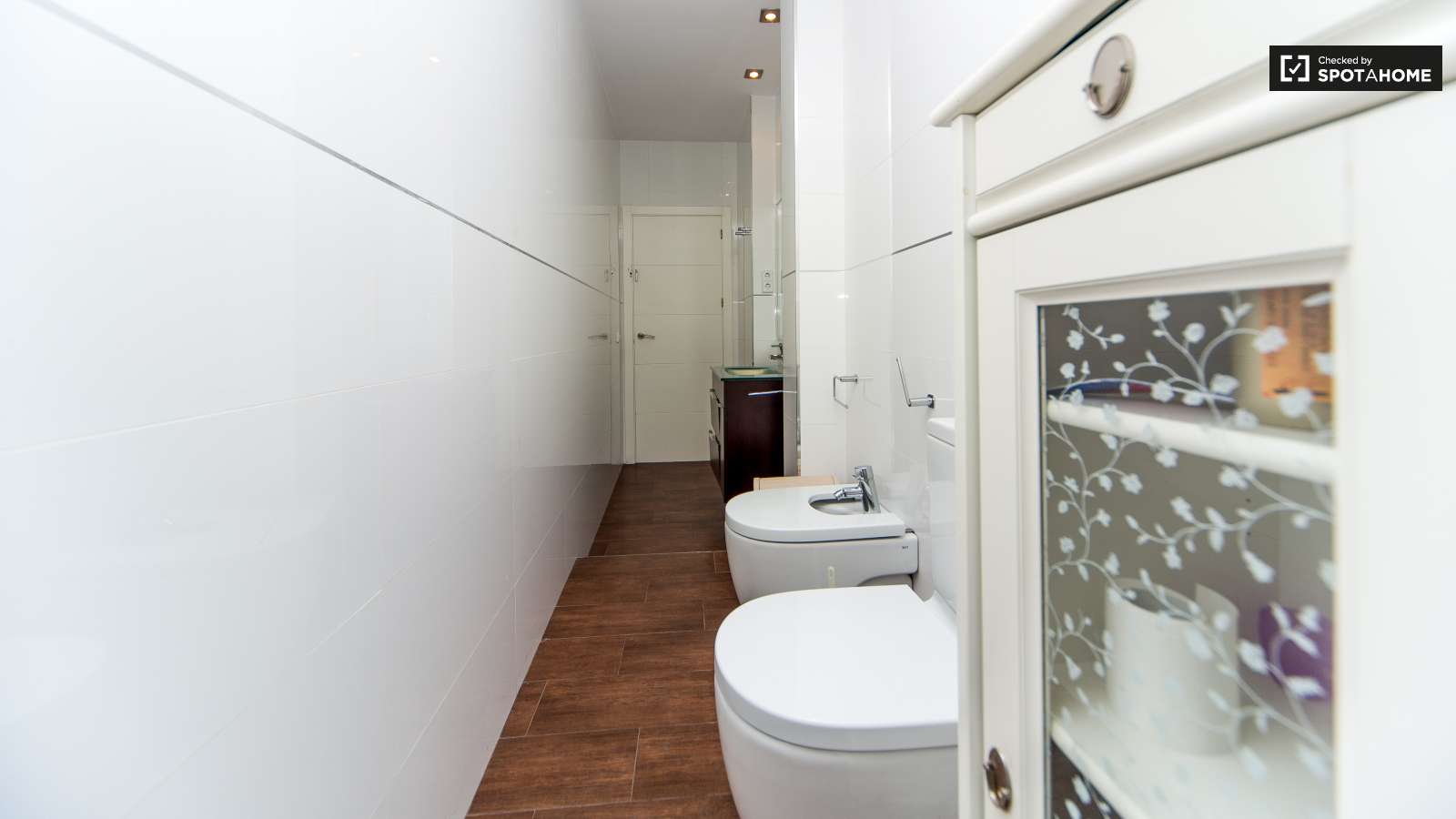 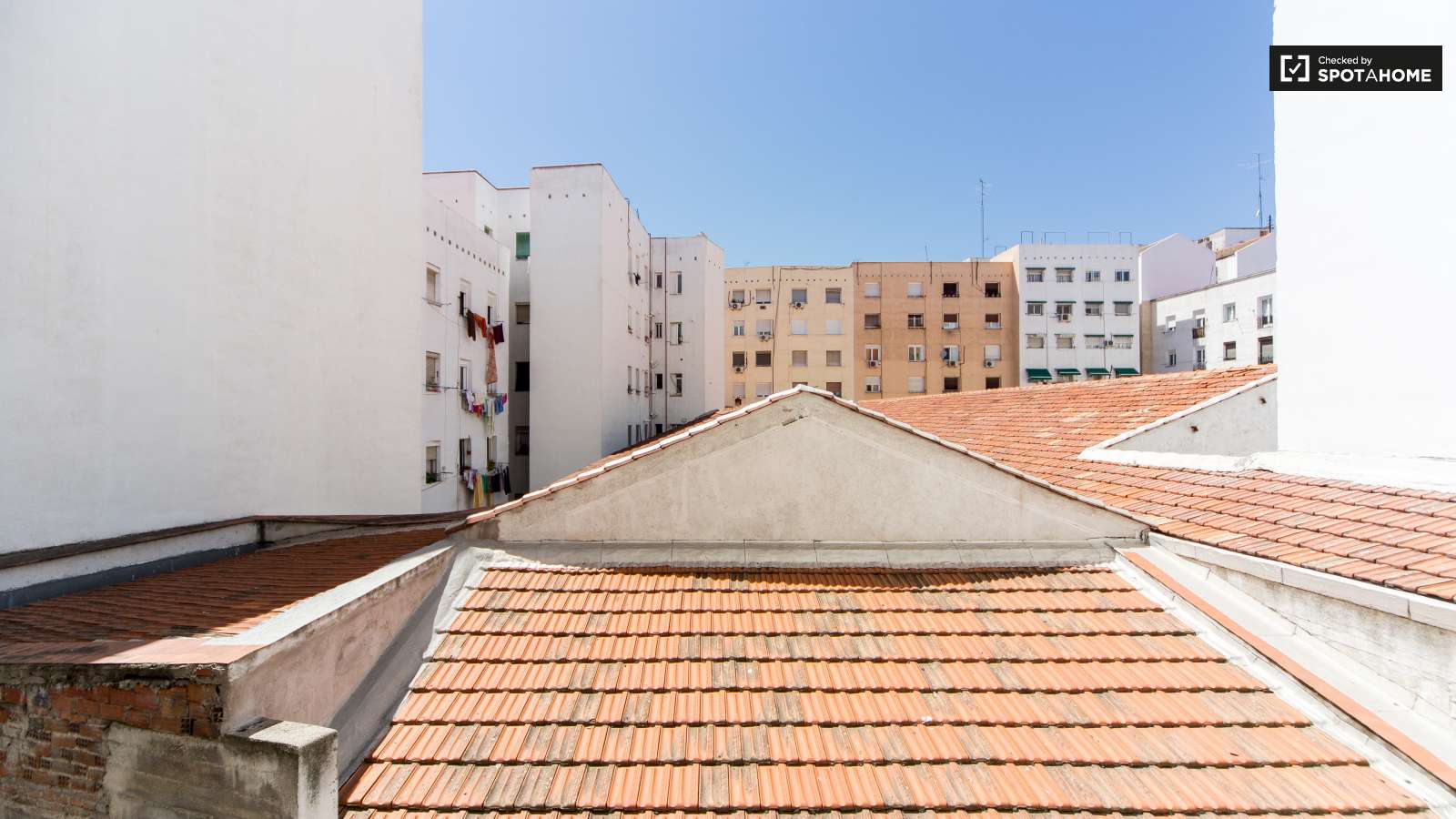 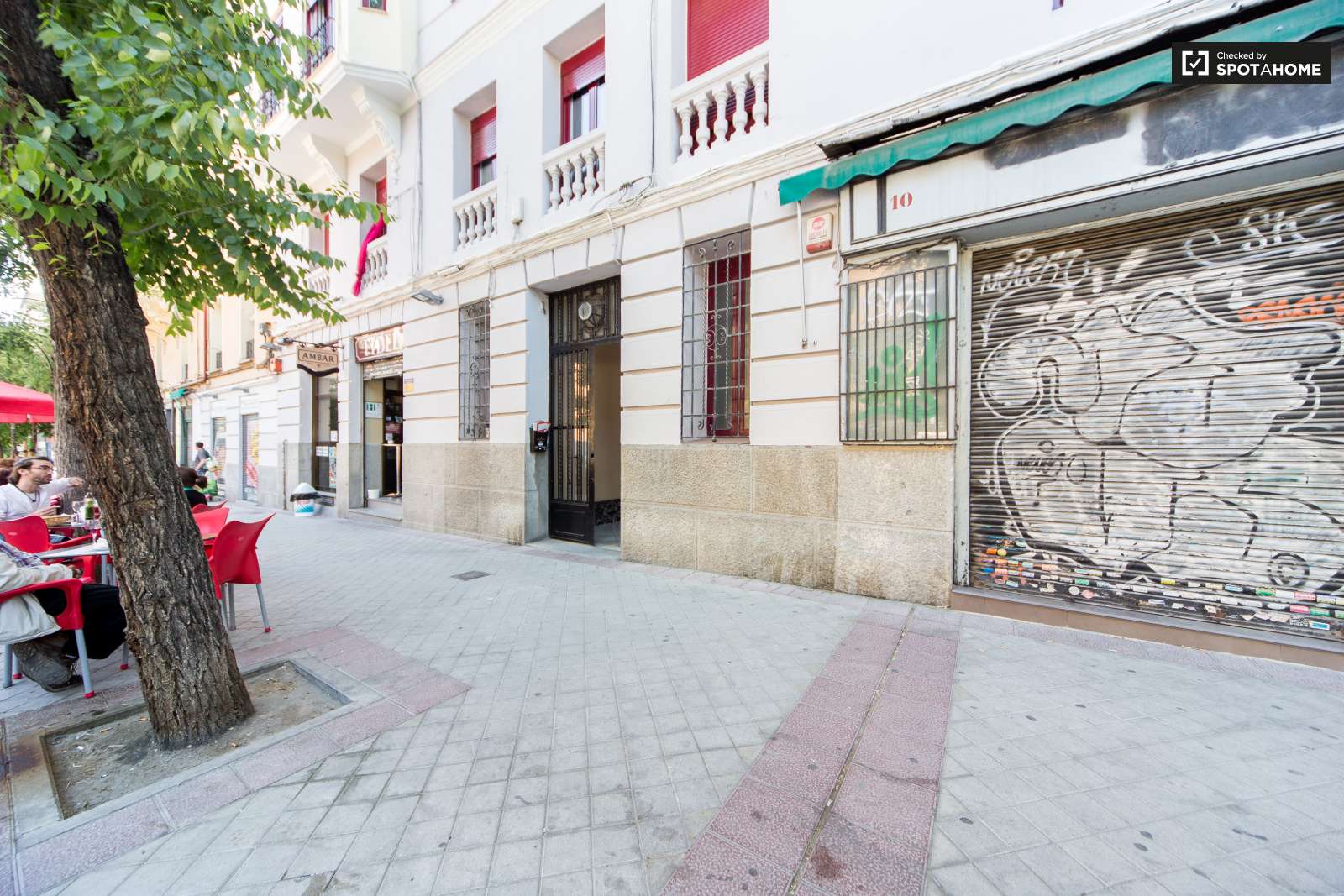 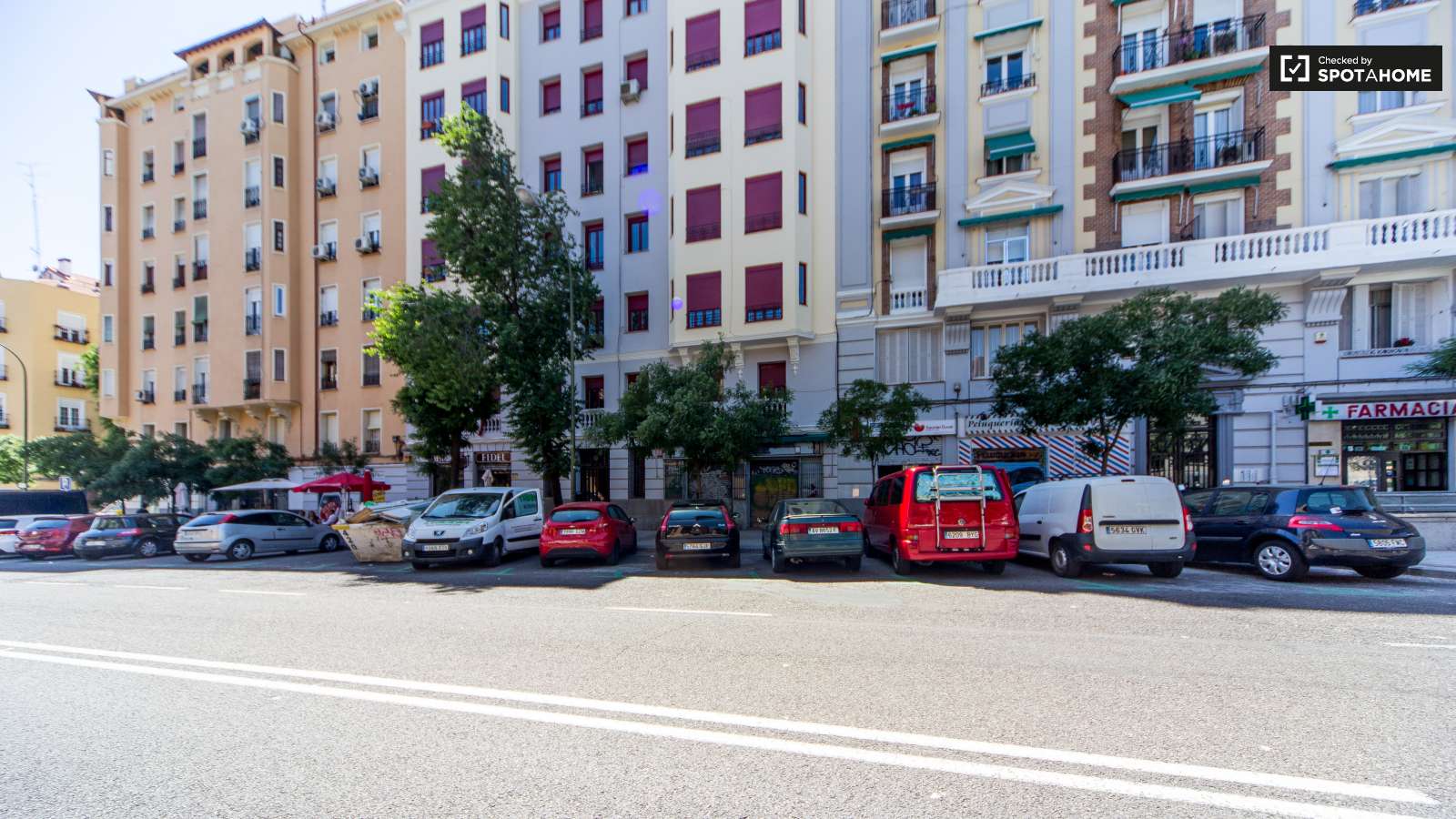 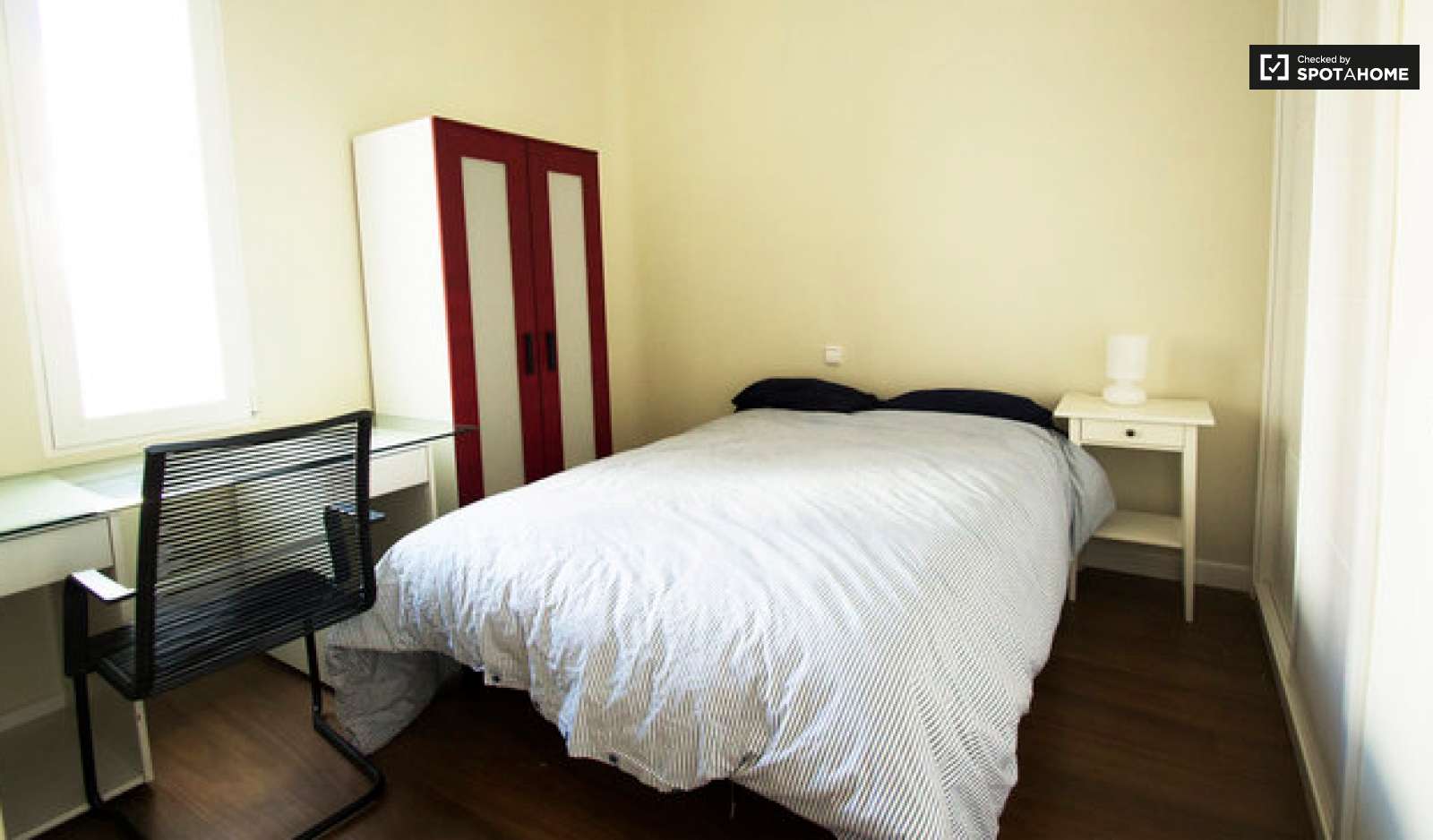 Your convenient and central home

Atocha is a 10-minute metro ride from the city centre. It's known for museums, restaurants and nightclubs. It's also fun, fast-paced and historical.

Because from Atocha, you can take a high-speed AVE train to towns across Spain (and beyond...). You can also take the airport shuttle and an early flight.

Atocha is Madrid's gateway to the world.

What can I do here?

Catch a train to Barcelona. (Joke.)

Go see Guernica at the Reina Sofia Museum. It's a 7-metre painting by Pablo Picasso. White, grey and black faces twist in torment, the peasant victims of state violence.

Row a blue boat across the green waters of the park lake. Say hi to the ducks and terrapins.

When Saturday comes, move your body to the beat at Kapital – It's Madrid's most famous nightclub.

There's a tropical garden inside Atocha station. It has 7,000 plants from 260 different species. Diverse.

Bills included in the price

Other rooms in this accommodation