Advertise here
451 € / month
This property is managed by our partner Spotahome, so the booking will be completed on its website. 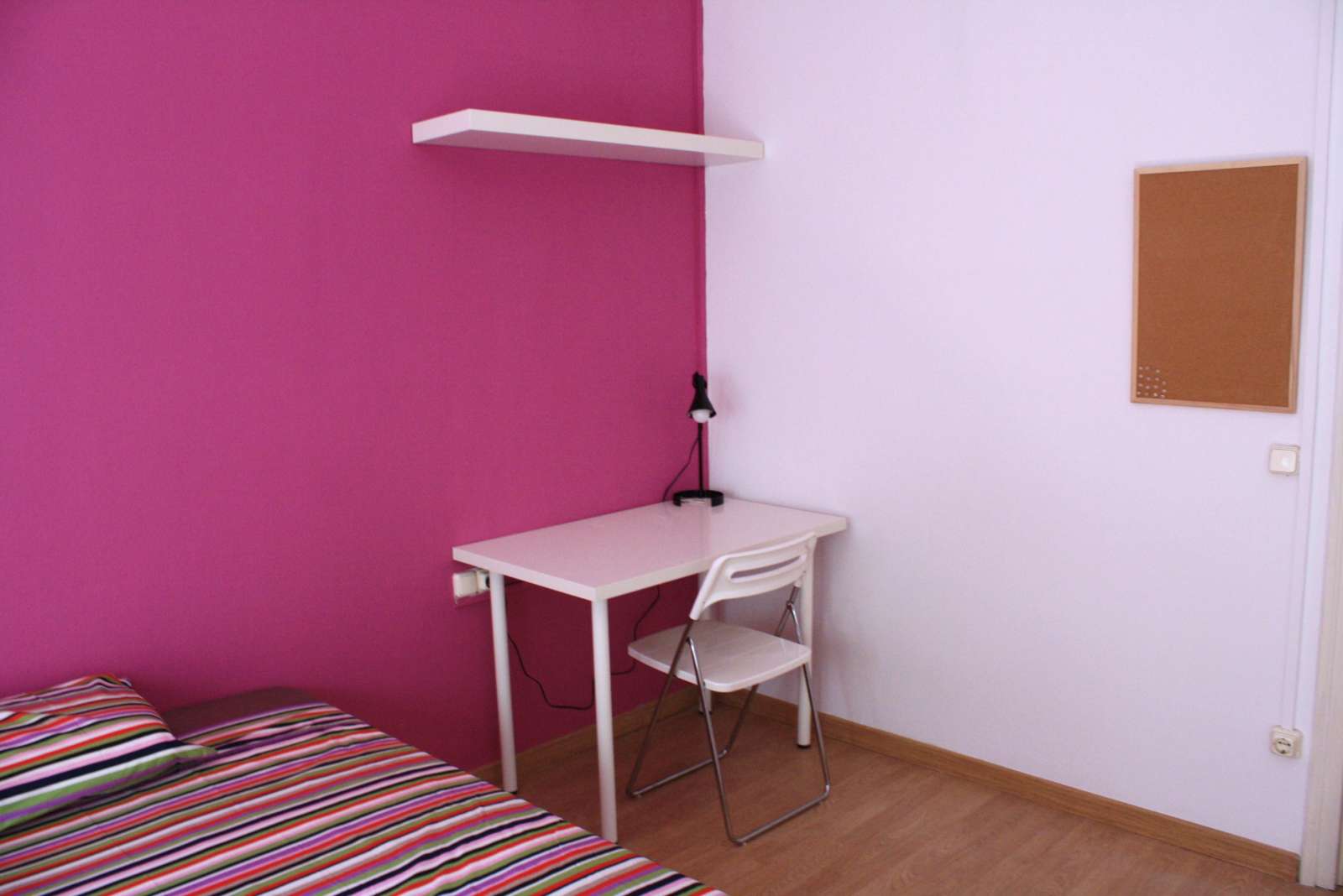 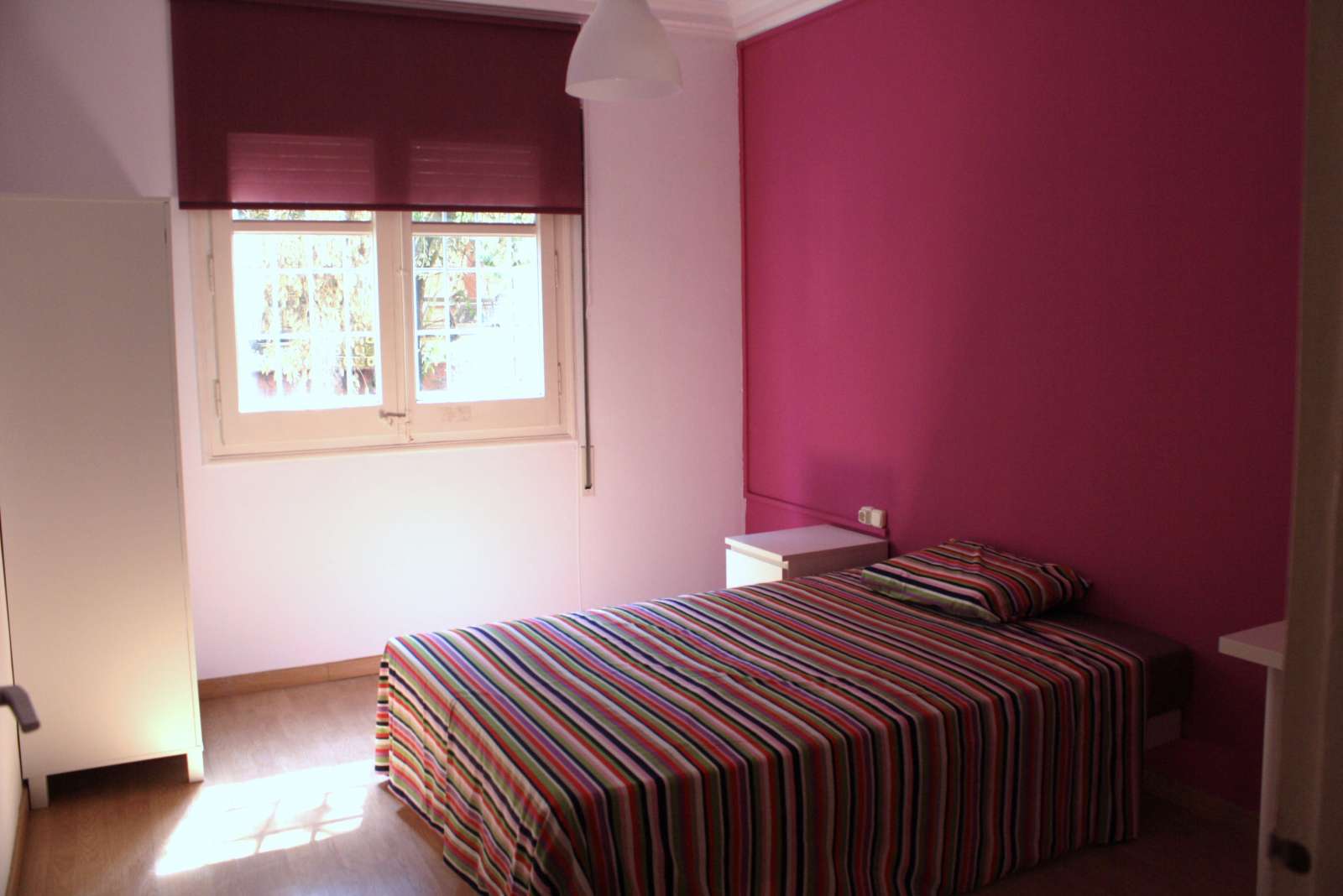 This is a nice five bedroom flat located in the heart of Gràcia Neighborhood, only 100 meters from metro stations. The flat has a bright common area, 5 bedrooms and 2 bathrooms. 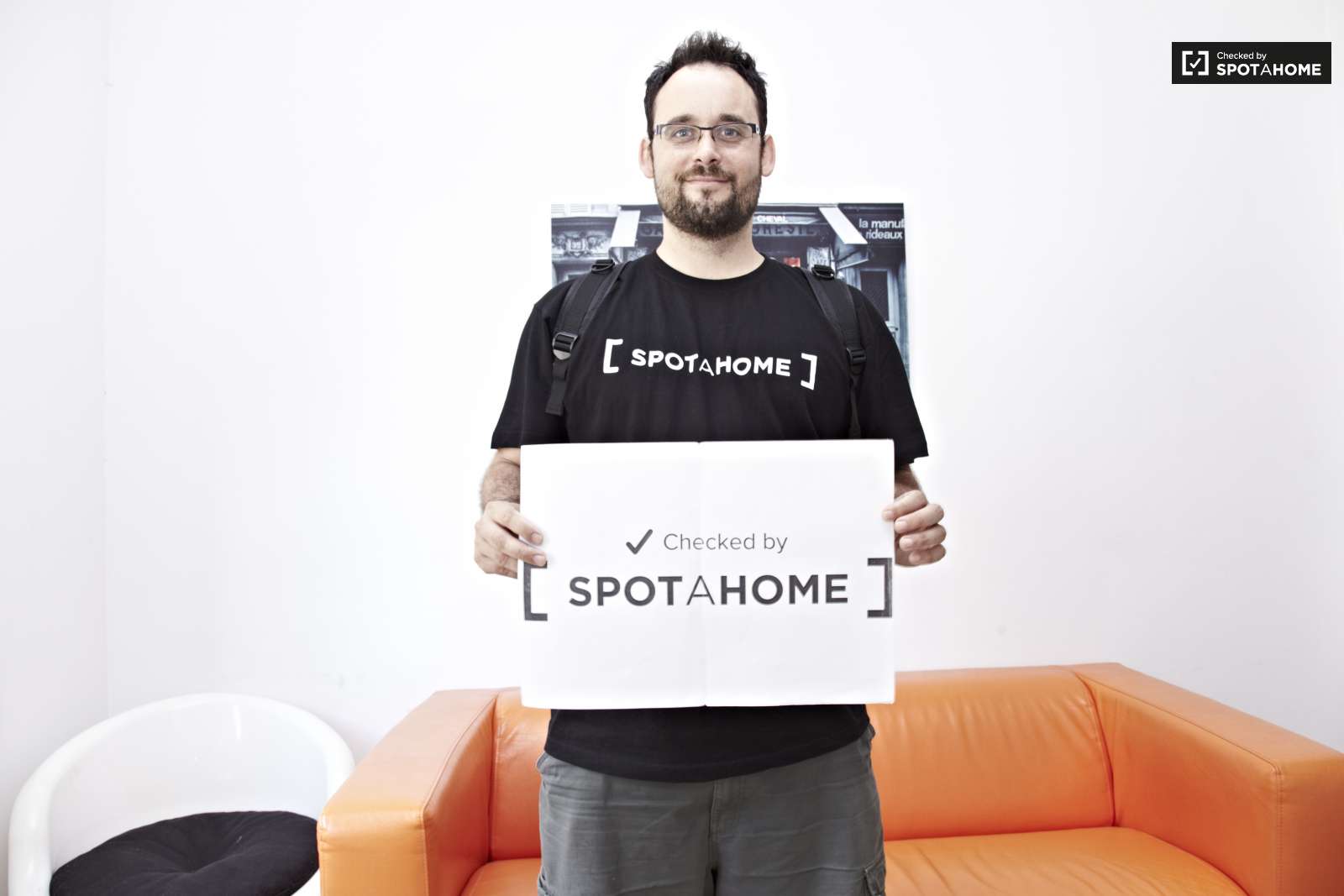 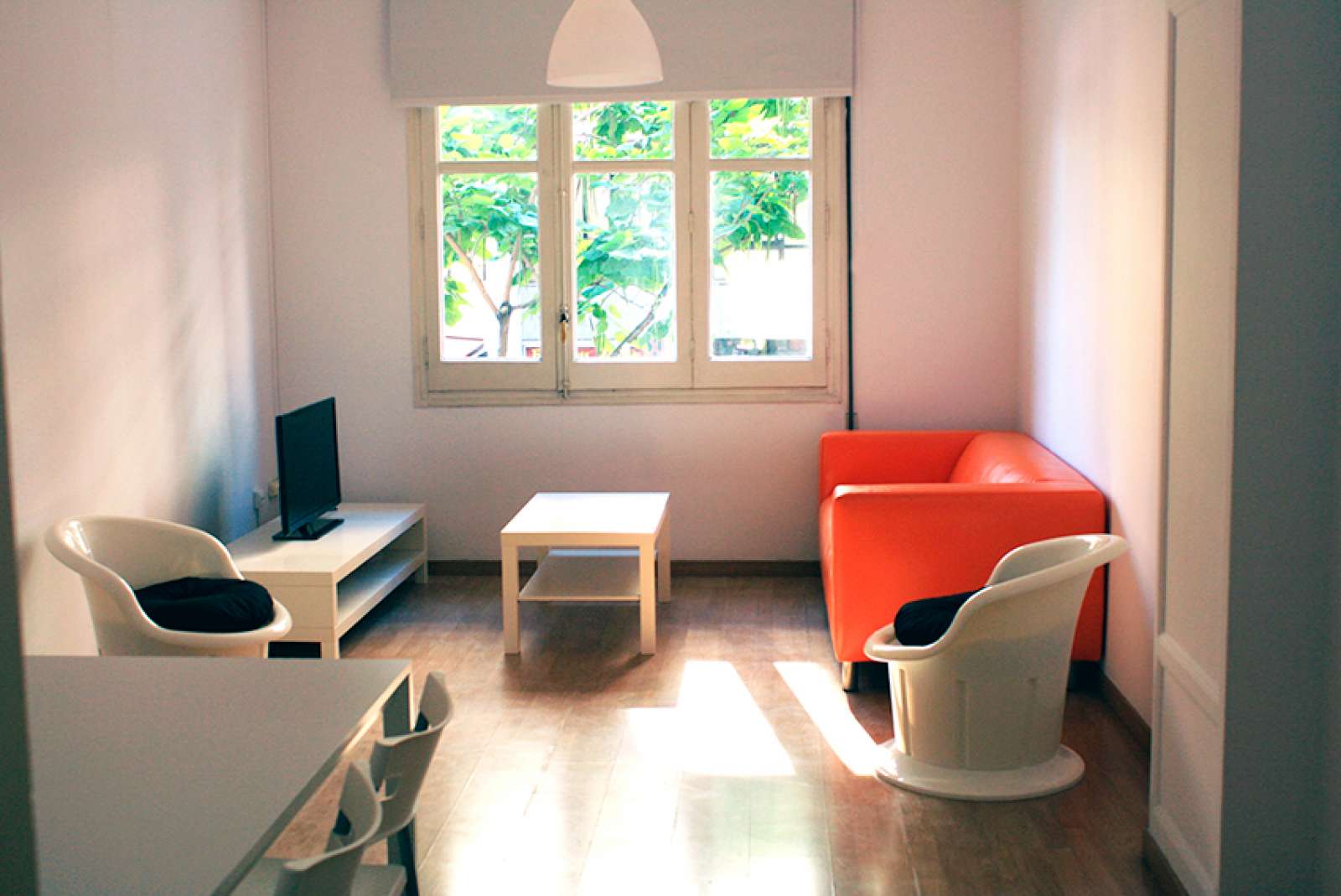 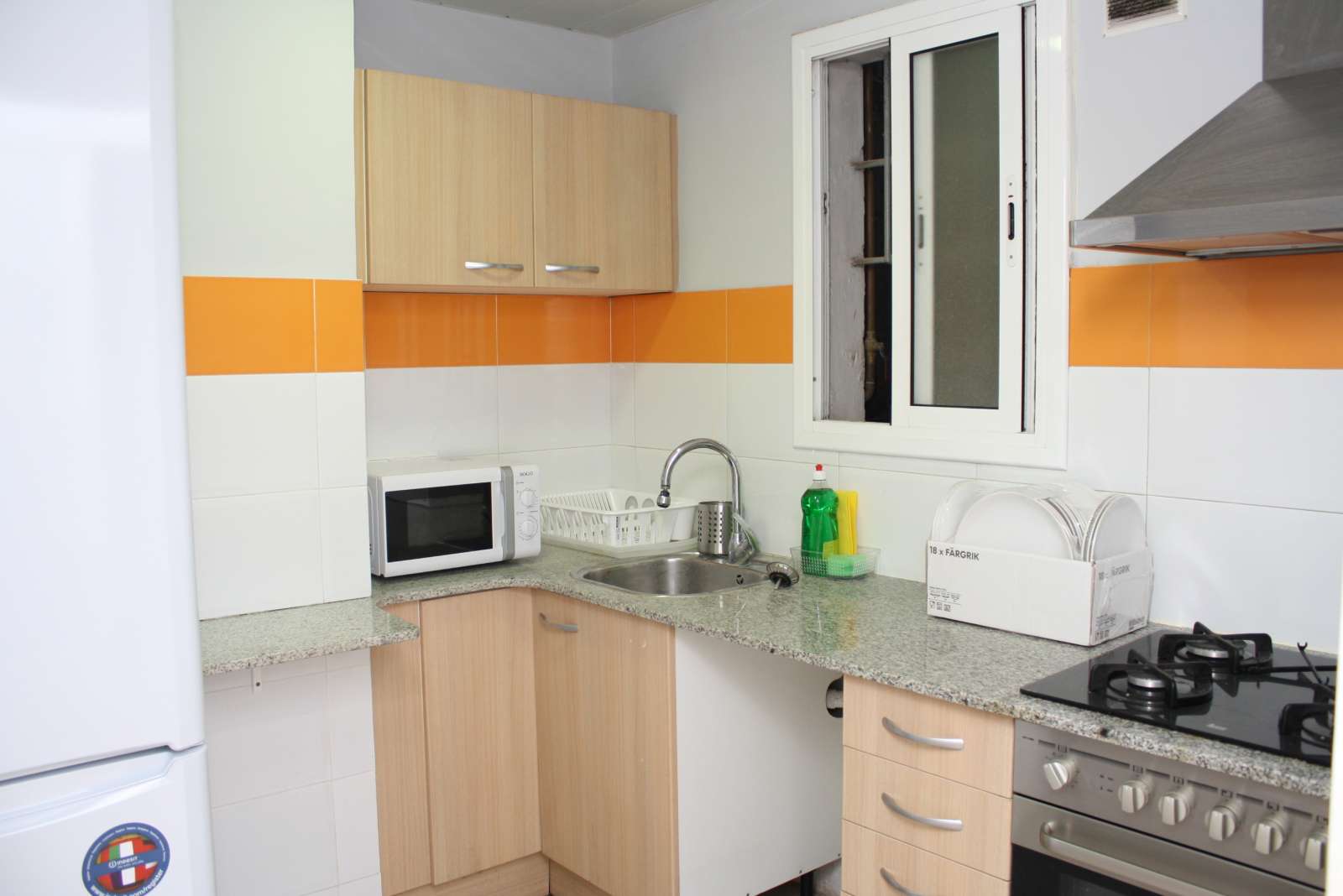 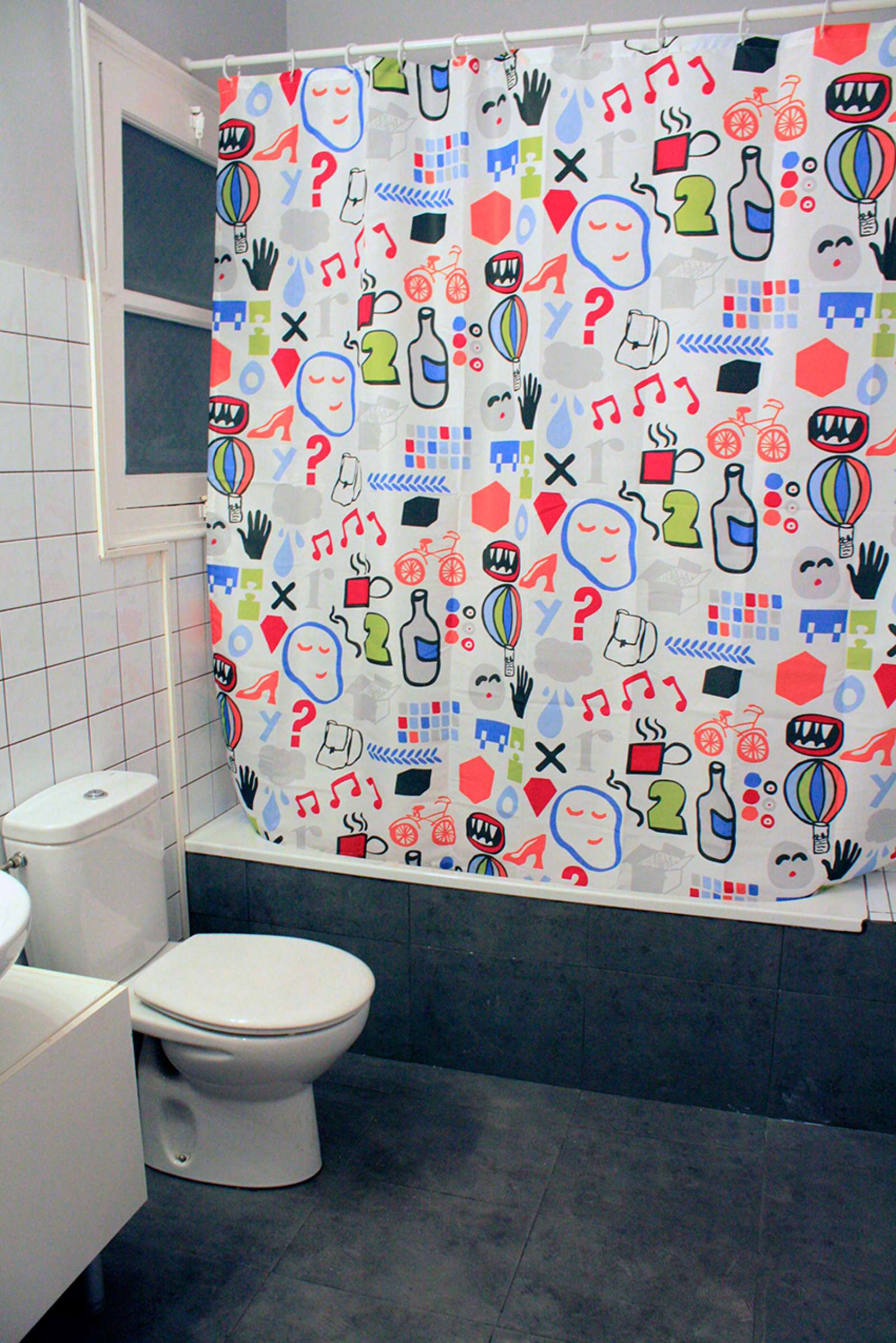 The flat is in the heart of the Gracia Neighbourhood, 5 minutes away from Av. Diagonal, financial centre of the city, and 15 minutes from Plaza Cataluña, touristic and cultural centre of Barcelona. It is located 100 meters from Metro Lesseps and Fontana (Green line 3).

Gràcia was once an independent town.

Perhaps that's why it feels like a village in the heart of Barcelona.

Bars, boutiques and restaurants pepper the pedestrian streets. It's a real a favourite of local residents.

What can I do here?

Visit the colourful temple of Catalan modernism that is Park Güell. Think Spartacus meets the Flintstones. Awesome. You have to pay €8 to get in, though.

Shop for fresh food at Mercat de la Llibertat. It's an indoor market, open since 1888. You can buy fish, legumes, vegetables and other natural products.

Pause for a cool beer or vermouth in one of Gràcia's vibrant squares:

Cines Verdi is a cinema. It shows original language films with Spanish subtitles. Some weeknight viewings are a tiny bit cheaper (€7 vs €8). Gosh.

The best time to be in Gràcia is mid-August during the Festa Major de Gràcia. Jaw-dropping street decorations, human pyramids, fireworks, parades, great food and lots to drink. Party on_._ And on.

Bills included in the price

Other rooms in this accommodation